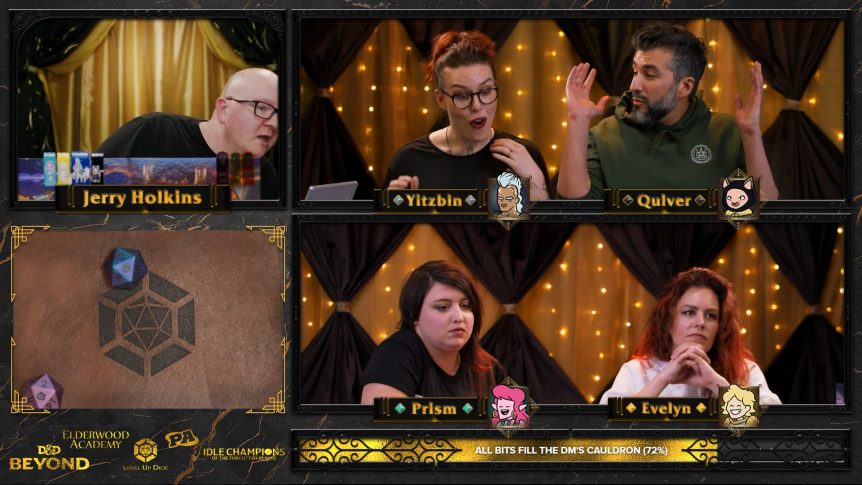 What started as a thrice weekly comic strip has since become one of the most popular and longest running webcomics online, creating and distributing gaming content to millions of readers globally. Over the years, Penny Arcade has grown its business to include PAX, the largest gaming festivals in North America and which also use Blackmagic Design gear for live production, Child’s Play, the largest gaming charity in North America, PATV, home to its video and media content, merchandise, podcasts, and more.

In building out its video content, Penny Arcade wanted a more professional live streaming workflow and sleeker look for its productions. Producer Joshua Price and his team stepped in, transforming a meeting space into a production studio outfitted with a multitude of Blackmagic Design gear. 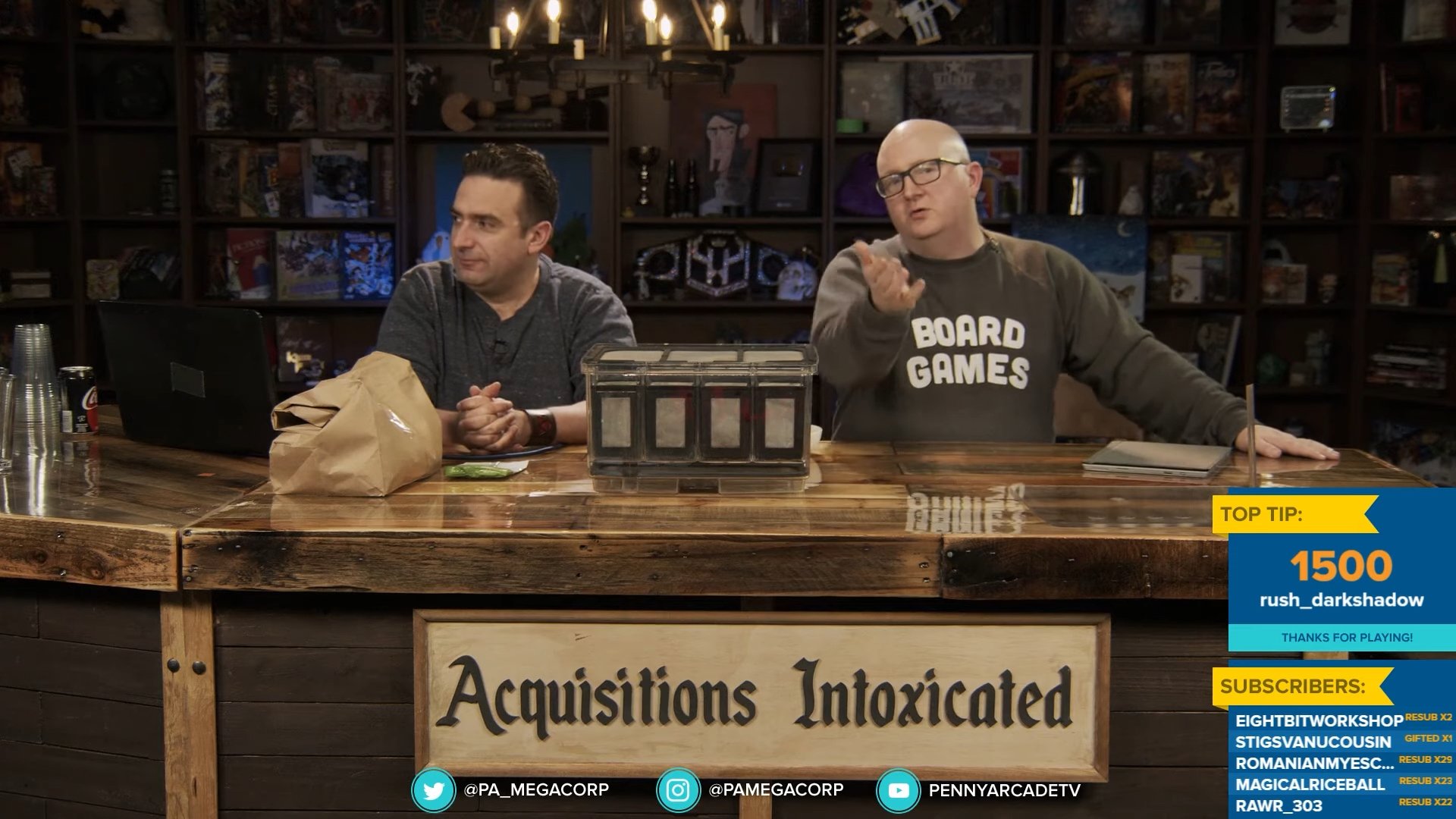 “When I originally received the ATEM Mini, I planned on using it as supplementary or as a travel switcher to help when needed. Once I started using it and learned how powerful it was, especially when leveraging its ATEM Control Software, ATEM Advanced Chroma Key and picture in picture functionality, I immediately put it to work in our secondary studio in my office. We run two Micro Studio Camera 4Ks and two computers as the four inputs in a sort of mirror setup on either side of my desk with one camera serving as a face cam with a green screen behind it, and the other on the opposite side capturing a couch and television set up for gaming content,” Price explained. “Because the ATEM Mini is so small and flexible, I still bring it with me wherever I go so that I have a switcher with me at all times.”

“Now we’re using a second ATEM Television Studio Pro 4K with the URSA Mini Pro 4.6K G2s and URSA Broadcasts, sometimes adding the Micro Studio Camera 4Ks to the mix if necessary,” said Price. “We try a lot of new things and bring in a variety of different board and tabletop games and other projects that require custom solutions to showcase them in the best possible way. Having the two switchers with full hands on control of the camera settings gives us that flexibility.”

Penny Arcade is relying on a combination of Blackmagic Design cameras to shoot the majority of its content. 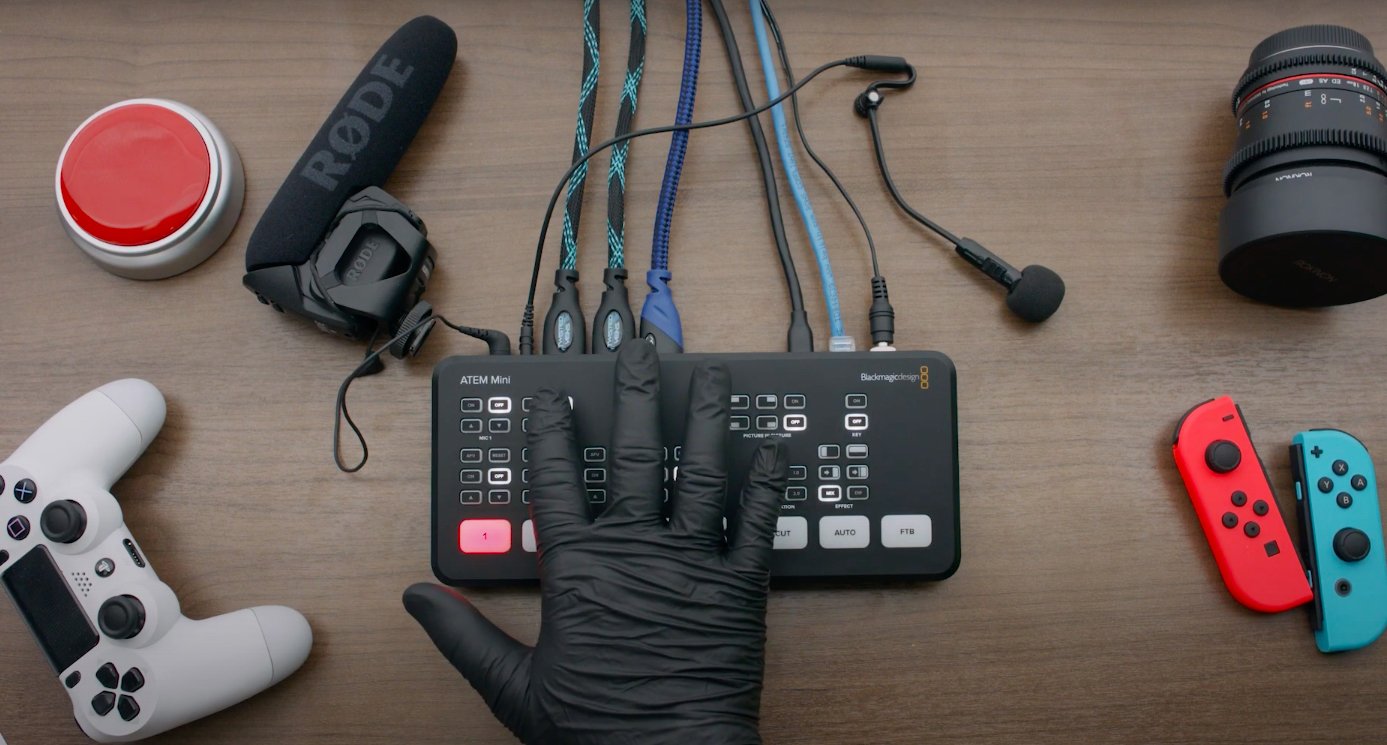 “For us, the URSA Mini Pro 4.6K G2 and URSA Broadcast cameras’ ease of use is incomparable. We can bounce from camera to camera for interactive multi camera live streams, and because their build is basically the same, we can easily swap between cameras without needing to adjust, and the images work together seamlessly,” said Price. “In addition, the URSA Mini Pro 4.6K G2’s large sensor allows us to get in closer and have a wider field of view in our small studio where space is premium without having to move to an ultrawide lens and deal with the inherent distortion of the image.”

“Having the ability to use the lenses we need, like B4 on the URSA Broadcasts, allows us to easily zoom up close or out very wide without having to swap lenses or worry about keeping a consistent iris,” added Price.

Four Micro Studio Camera 4Ks are mounted in the primary studio’s ceiling capturing overhead shots of board games, dice trays and other top down action. A fifth Micro Studio Camera 4K is on a monopod that can be moved around to shoot as necessary, and a few others are set up throughout to studio to capture shots from different angles.

Rounding out its camera gear is a Blackmagic Pocket Cinema Camera 4K that Penny Arcade uses to shoot advertisements, anything impromptu, and even behind the scene shots. “The Pocket Cinema Camera 4K is a workhorse. Even though it’s small, it’s extremely powerful and the images it captures are stunning. I even take it with me when I travel to events like PAX to shoot anything quick and dirty,” Price commented. 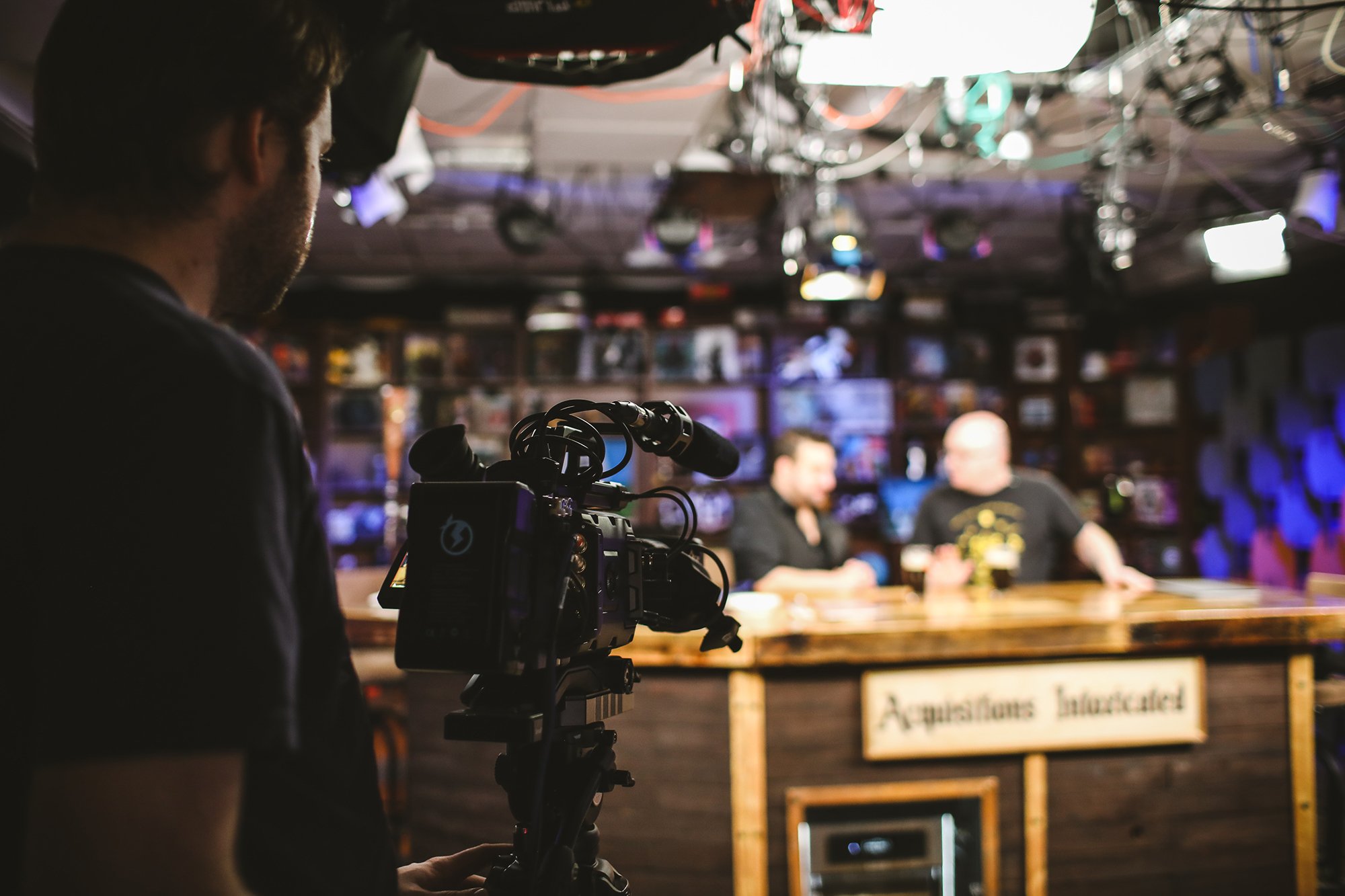 Additionally, Penny Arcade is using HyperDeck Studio Mini recorders, DeckLink 8K Pro and DeckLink Quad HDMI Recorder capture and playback cards and a Teranex Mini SDI Distribution 12G converter. Two DeckLink 8K Pros allow Penny Arcade to bring full 4K signals into a streaming computer for easy image manipulation in the streaming software and to make corrections to framing or for digital zooms without any loss of quality. Three HyperDeck Studio Minis are used for backup recording from the main cameras when shooting multi camera content and as splitters to feed direct outs into the computer.

“Using a full Blackmagic Design workflow has really simplified our work. When you look at our streams, you can tell from the image quality and how smoothly they run,” Price concluded. “We are excited to continue using Blackmagic Design for future Penny Arcade projects.”