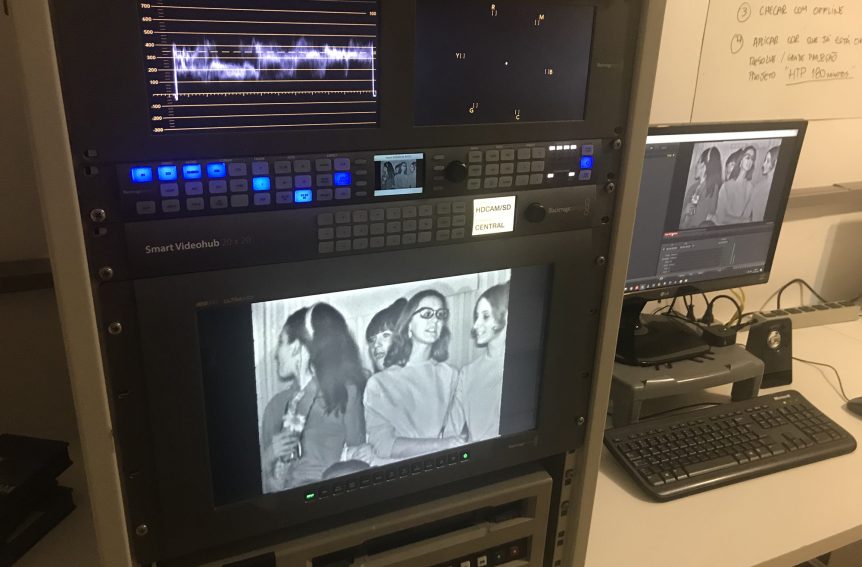 Afinal Filmes’ latest major project includes the HDR restoration of the late 1960s black and white film, “Como Vai, Vai Bem?” The film, a comedy starring the late popular Brazilian actor Flávio Migliaccio, will be available on streaming services and in select theaters in early 2021. Afinal Filmes will also be producing and managing post production on a documentary about the life of Migliaccio to support the film. As part of the documentary, Afinal Filmes has included a collection of archive material from several of Migliaccio’s films that has also been restored using the Cintel Scanner. 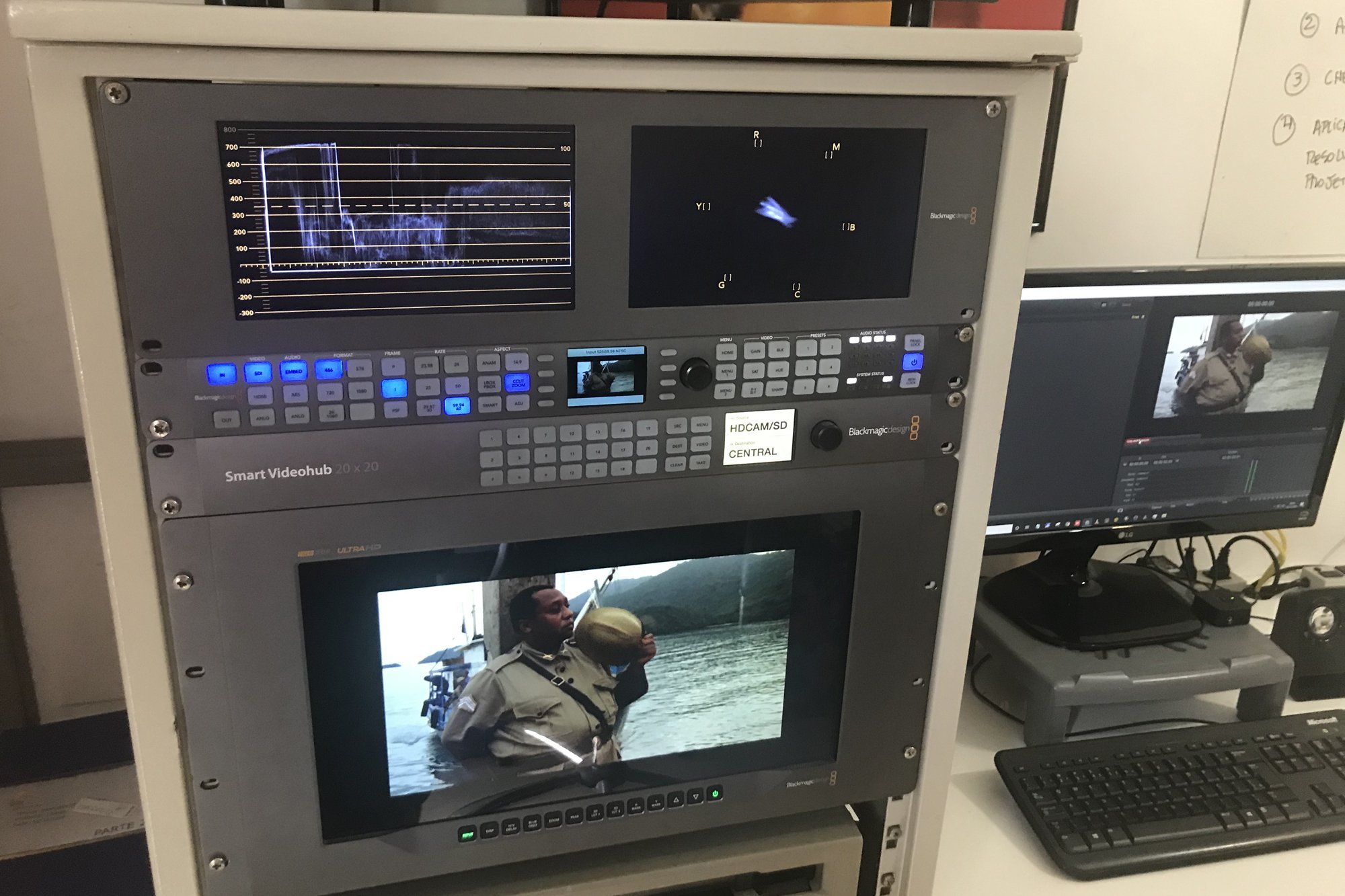 “We didn’t have access to the negatives of the original ‘Como Vai, Vai Bem?’ film, making the restoration process slightly different than some of our other projects. We instead began the process by placing the film’s 35mm positives on the Cintel Scanner,” explained Pedrazzi. “The entire restoration process of ‘Como Vai, Vai Bem?’ only took about five weeks, which is quite fast.”

After the film was scanned and ready for post production, Pedrazzi and the team relied on DaVinci Resolve Studio to clean some details on the film, including noise reduction, eliminating dust, and correcting the contrast of the black and white images. 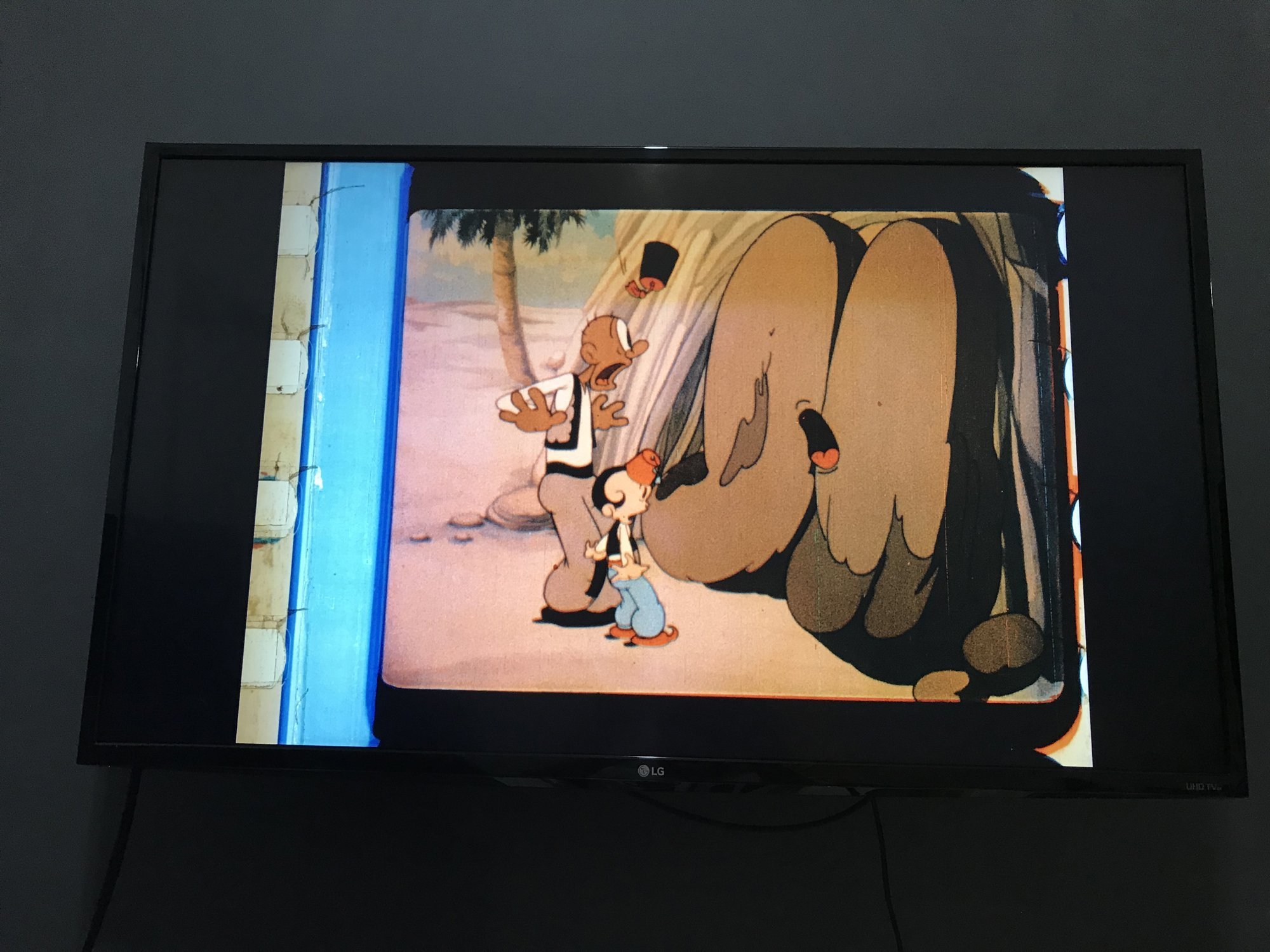 “When you see old black and white films like ‘Como Vai, Vai Bem?’ in HDR, it brings the viewer to another world,” said Pedrazzi. “You can see all the details in the whites and the shadows are incredible.”

In addition to the “Como Vai, Vai Bem?” restoration project, Afinal Filmes recently received an archive of 500 reels of nitrate materials ranging from 1917 to 1940, found on a farm outside of Rio de Janeiro. As the team went through the film materials, they uncovered 30 silent Hollywood films from the 1920s and 1930s, including “Sinbad the Sailor,” “His New Mamma” and “The Fourth Alarm.” To save this rare content, Afinal Filmes is utilizing the Cintel Scanner to digitize the films and then archive them for possible future use. Afinal Filmes hopes to provide this content to a library or museum in the future for preservation.

“The Cintel Scanner, paired with DaVinci Resolve Studio, has proved to be an extremely reliable piece of our workflow at Afinal Filmes,” concluded Pedrazzi. “It’s always a rewarding experience restoring films, and the Cintel Scanner makes the process seamless.” 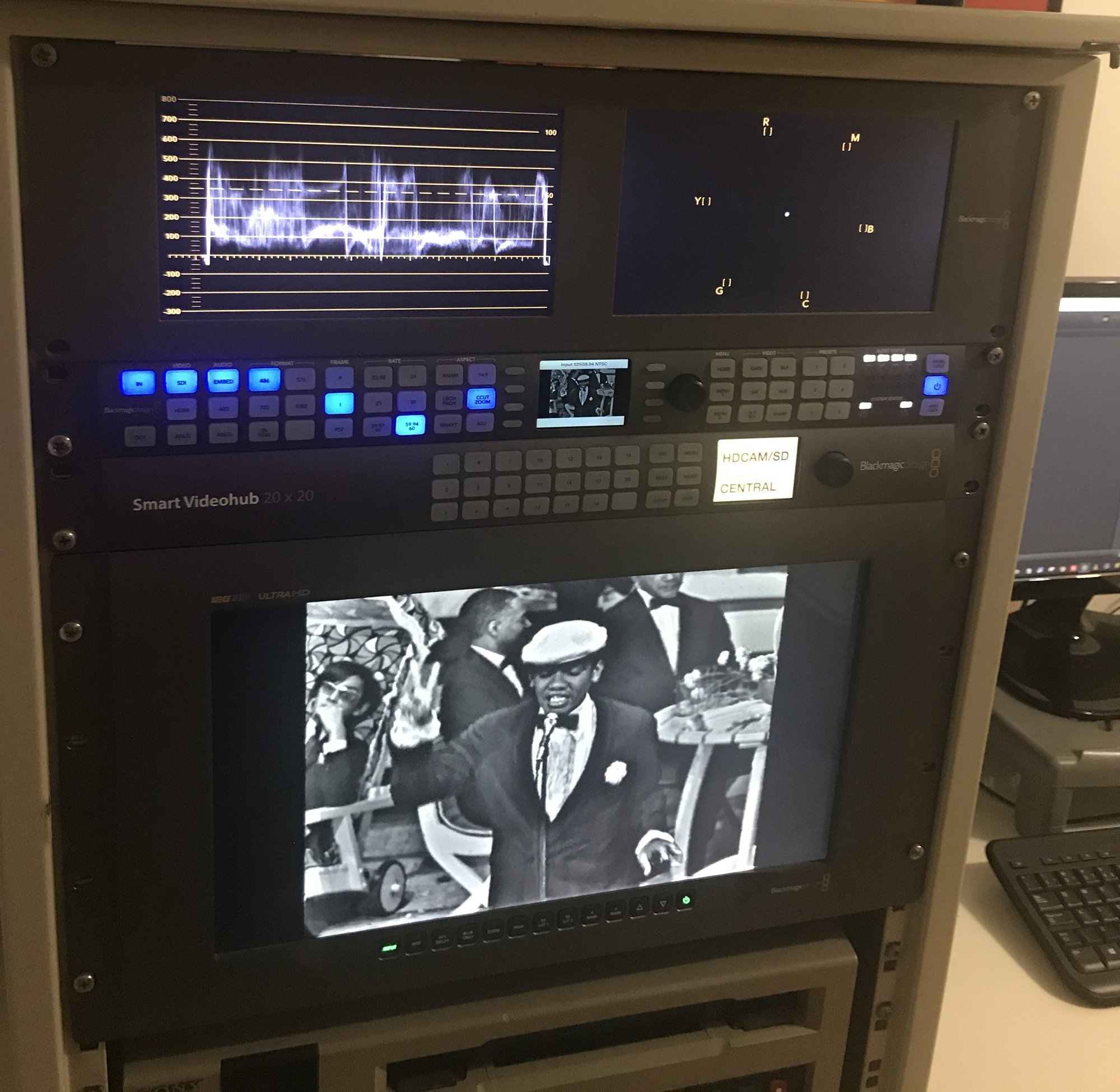