“NewBlue’s core technology is poised to change the world of online streaming, live production, and live-post workflow,” explains Gauthier. “Now is the perfect time to join NewBlue and lead its impressive product team in accelerating its next phase of growth. “

“Karen is the most competent product leader I know, says Sharp. She played a major role in influencing the culture and strategic direction at Red Giant and I’m excited to work with her again at NewBlue.”

Adds Fay, “Bringing Karen on board sends a strong signal to our current and future customers that we place a priority on excellence,” adds Fay. “We’re honored to have her at NewBlue in light of her demonstrated success at Red Giant and Maxon.” 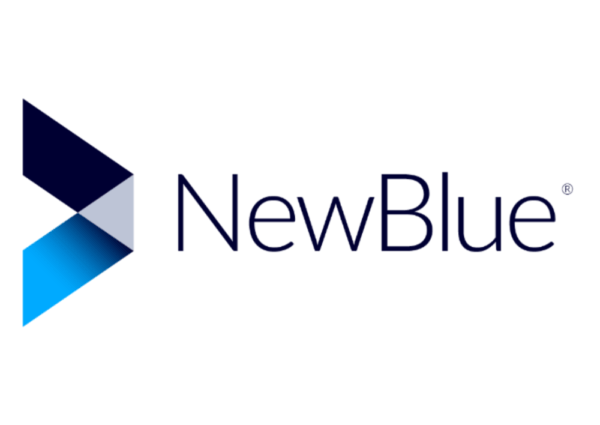