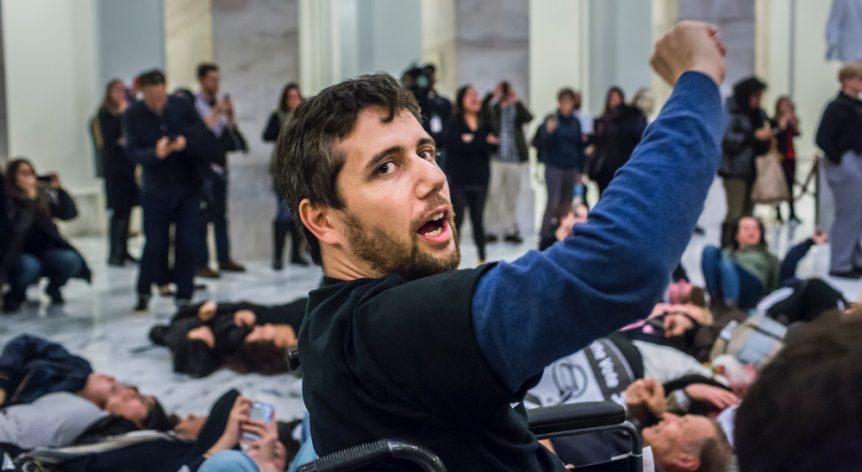 Directed by Nicholas Bruckman, “Not Going Quietly” follows Ady Barkan, a father and activist whose life is upended when he’s diagnosed with ALS. After a chance encounter and confrontation with a powerful senator goes viral and catapults him to national fame, Barkan embarks on a campaign for healthcare reform. Produced by Amanda Roddy and executive produced by Mark Duplass, Jay Duplass and Bradley Whitford, “Not Going Quietly” won a Special Jury Recognition for Humanity in Social Action at the 2021 SXSW Film Festival, was included in the International Documentary Association (IDA) Awards’ 2021 Features Shortlist and was nominated for two Critics Choice Documentary Awards. Greenwich Entertainment released the film in theaters on August 13 and it is now available on all the major digital platforms including Apple TV, iTunes, and Amazon Prime Video. 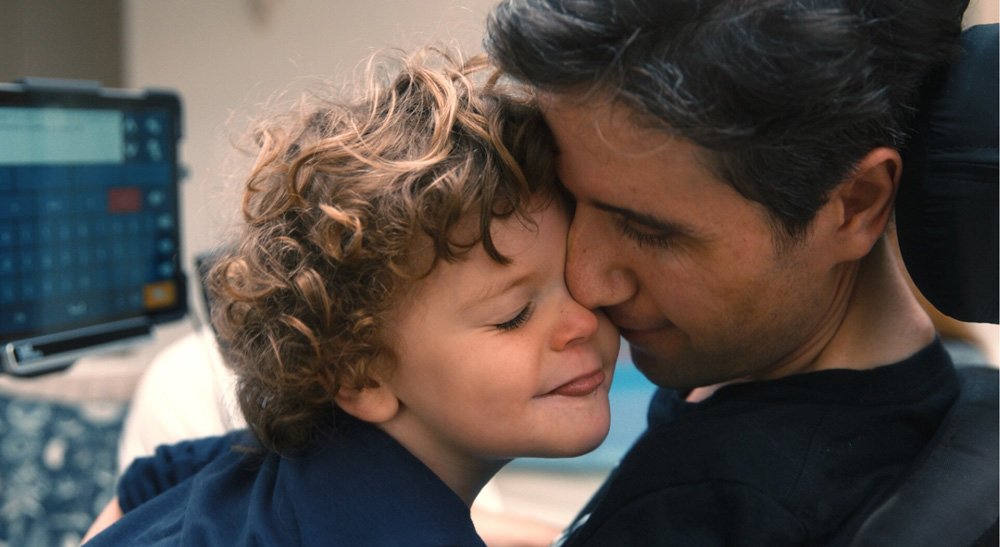 Gursky and the Irving Harvey team pivoted to a remote setup as they began working on the film. Leveraging DaVinci Resolve Studio’s collaboration features, Gursky continued his work from home, providing the film’s editor with a matching OLED monitor, DeckLink Mini Monitor capture and playback card, and DaVinci Resolve Studio so they could collaborate remotely in real time.

“We used DaVinci Resolve Studio’s collaboration features to screen and revise on the fly while both reviewing on the same model of monitor. It was important that we both had the same highest quality image to review, so we could make sure no detail went unnoticed,” said Gursky. “With this setup, we were able to easily go through before and afters of various grades live to finetune together, which felt very collaborative even though we were viewing them separately.”

“I’m used to the flowing and explorative process of working in our studio, but this created a safe way for us to achieve the same feeling in a time when we could not meet in person otherwise,” he added. 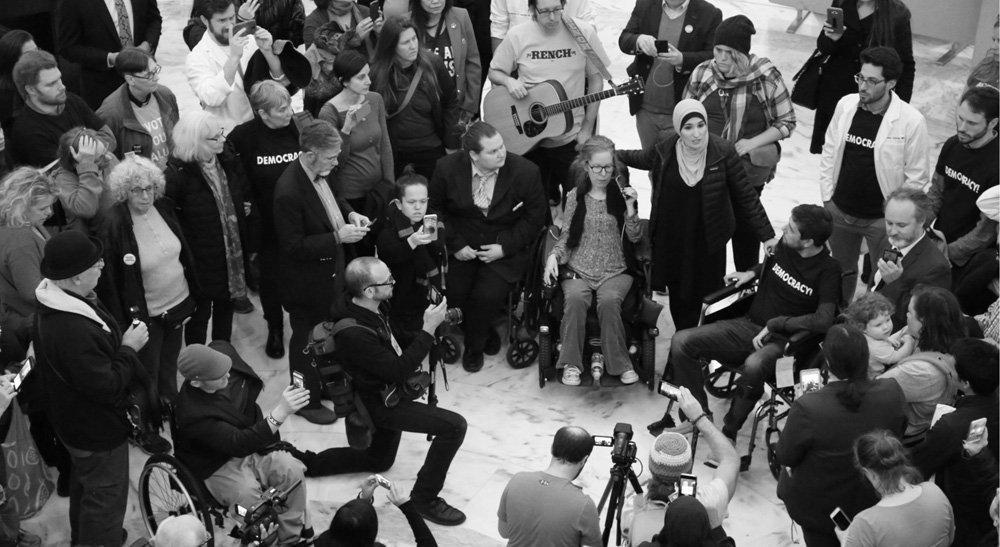 Gursky noted that documentary films of this nature with mixed acquisition and archival formats can require some trial and error when working to achieve a look, or more importantly a feel, that is consistent. Using DaVinci Resolve Studio and a DaVinci Resolve Mini Panel, he was able to quickly test a number of options.

“DaVinci Resolve Studio’s Color Space Transformation tool was essential when working to unify the film’s mixed formats. It saved us a lot of time, which helped us focus on other areas of the grade and allowed us to create the consistent feel we were going for,” said Gursky.

“DaVinci Resolve Studio has been my go to grading tool for a long time, but for this project, its real time remote collaboration abilities were even more paramount. ‘Not Going Quietly’ was a moving target, and we had to adapt quickly, juggling new premiere plans and deliverables alongside shifting to a new remote workflow. We knew Ady’s story was an important one to tell, and an important one for us to be a part of, so we’re thrilled that we were able to expand our use of DaVinci Resolve Studio to help make it happen,” he concluded. 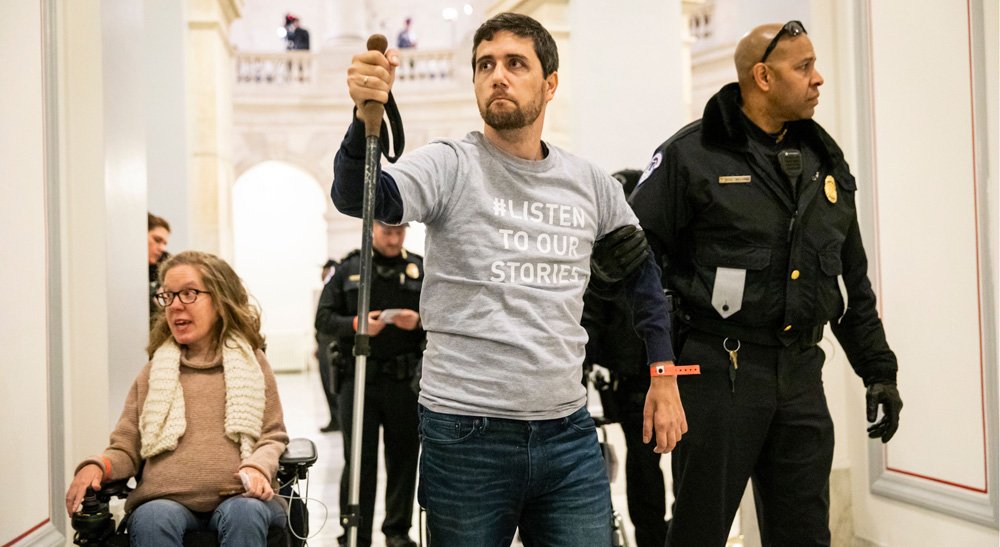