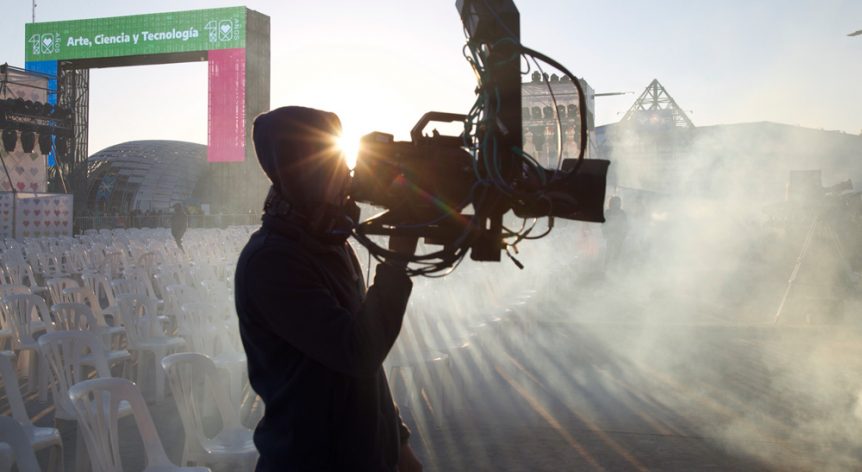 Fremont, CA – Blackmagic Design today announced that Pandax 4K relied on URSA Broadcast cameras, along with an ATEM 2 M/E Advanced Panel, to broadcast and live stream the 10th anniversary celebration and reopening of Tecnópolis, the largest art, science and technology exhibition in Argentina. The event featured musical performances across several stages, as well as technology and cultural presentations, gastronomy experiences and more for thousands of in person attendees and reached a virtual audience of more than 4,000 viewers.

Buenos Aires based audiovisual production company Pandax 4K was brought on board for the major event, which was live streamed and broadcast across several platforms, including Cont.ar, Argentina’s public platform for audiovisual content, Tecnópolis’ YouTube channel and Facebook account, as well as Televisión Pública Noticias, Argentina’s national public broadcaster and its YouTube channel. 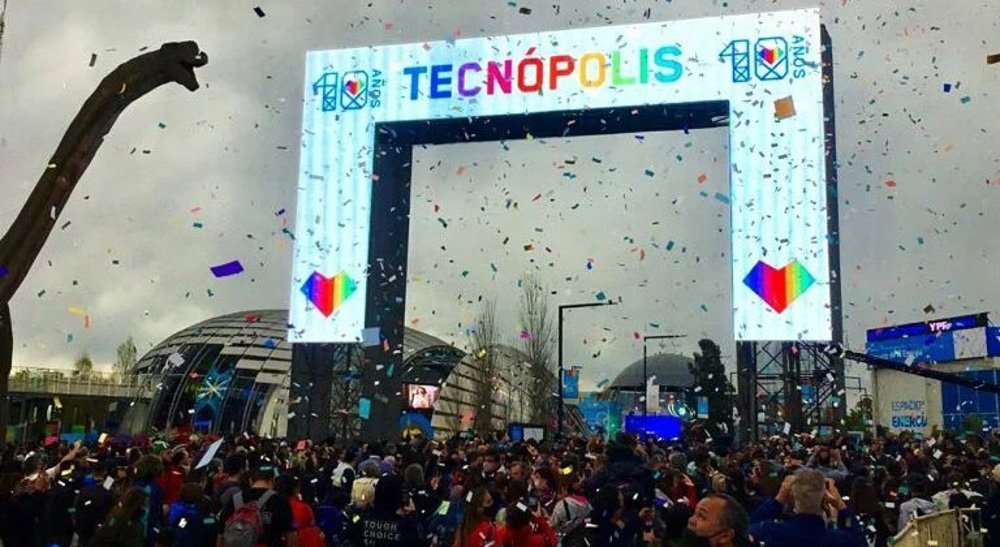 “When you’re working a major event like this one, with so many different elements, people and stages, it is crucial that the gear you select is reliable, easy to use and delivers high quality results,” said Damián Petruccelli, technical supervisor at Pandax 4K. “We had the URSA Broadcasts on tripods and robotic camera arms, and it was incredible that we were up and running in no time thanks to the cameras’ compact and intuitive design.”

“We really wanted to offer our viewers the best experience possible and convey a spirit of celebration. The URSA Broadcasts’ image quality was crucial for this as we didn’t want anything to look grainy, especially as some musical performances took place in the evening. The cameras performed incredibly well,” he continued.

Having the cameras mounted on different parts of the stages and field gave Petruccelli and the crew the flexibility to capture multiple angles for the audience watching the live stream and corresponding broadcast.

“The cameras combined with the ATEM 2 M/E Production Studio 4K and ATEM 2 M/E Advanced Panel really gave us the opportunity to deliver an incredibly dynamic show as we had full control of the multicamera shots during the transmission. These tools were extremely powerful and intuitive to use,” said Petruccelli. 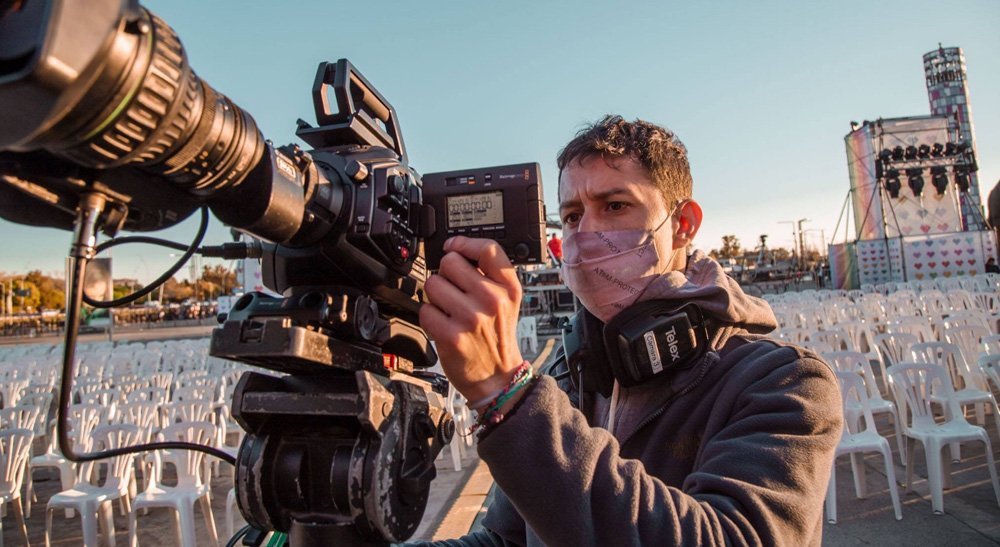 Pandax 4K has also recently incorporated the new URSA Broadcast G2 and Blackmagic Studio Camera 4K Pro into its workflow to elevate its productions and services.

Marcos Nuñez and Demián Lammer, partners at Pandax 4K, concluded, “There hasn’t been a moment when we’ve worried about not being able to handle a production, whether it’s an outdoor event like Tecnópolis or indoors at the Kirchner Cultural Centre. Being armed with Blackmagic Design gives us the confidence and flexibility to offer our clients the services they’re looking for.” 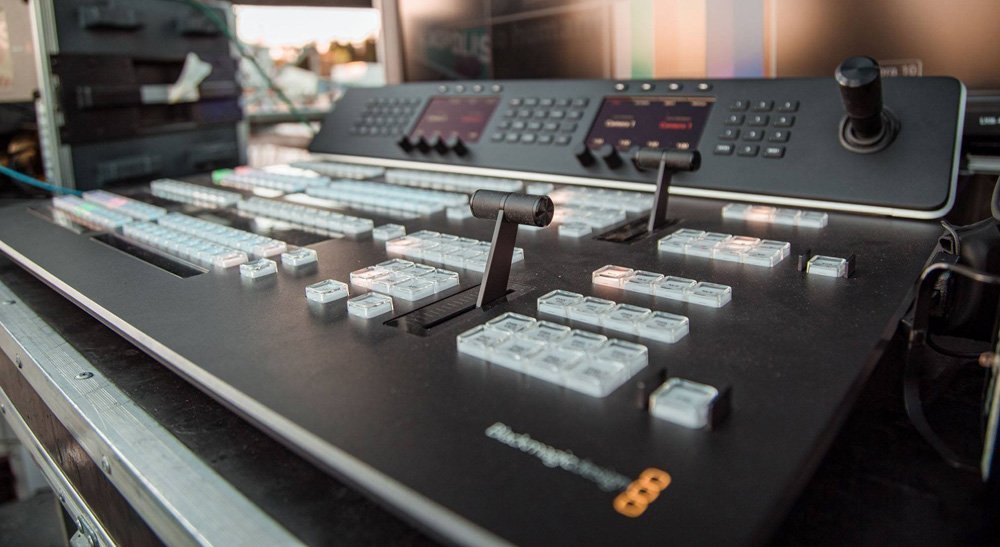