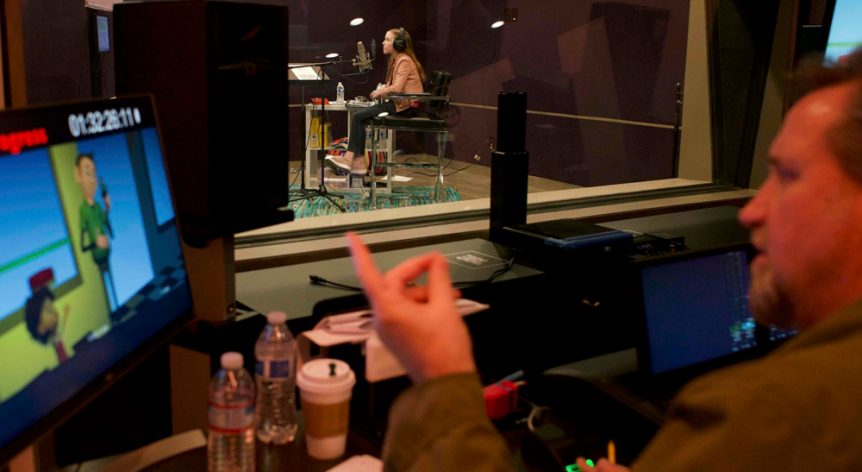 Voxx Studios, owned and run by experienced film and TV producers, is a full service dubbing, localization and subtitling studio for TV, film and multimedia. It is also a state of the art audio post production facility with 11 recording studios and four mixing bays, which have produced more than 5,000 hours of dubbed content. The company is able to provide services in a multitude of languages, from English, Spanish and Portuguese, to German, French, Mandarin or Japanese.

The new synching service by Voxx Studios is already used on a number of globally distributed animes and allows animators to get perfectly synched media to help create more realistic animated features. With the service, based on software created by Voxx Studio engineers, voice over artist’s facial performances are recorded at 24 fps on a Pocket Cinema Camera 4K at the same time as they are recording audio tracks. Linear audio timecode is captured and sent directly into the Pocket Cinema Camera 4K in real time and the combined media is saved on the camera’s SD card. 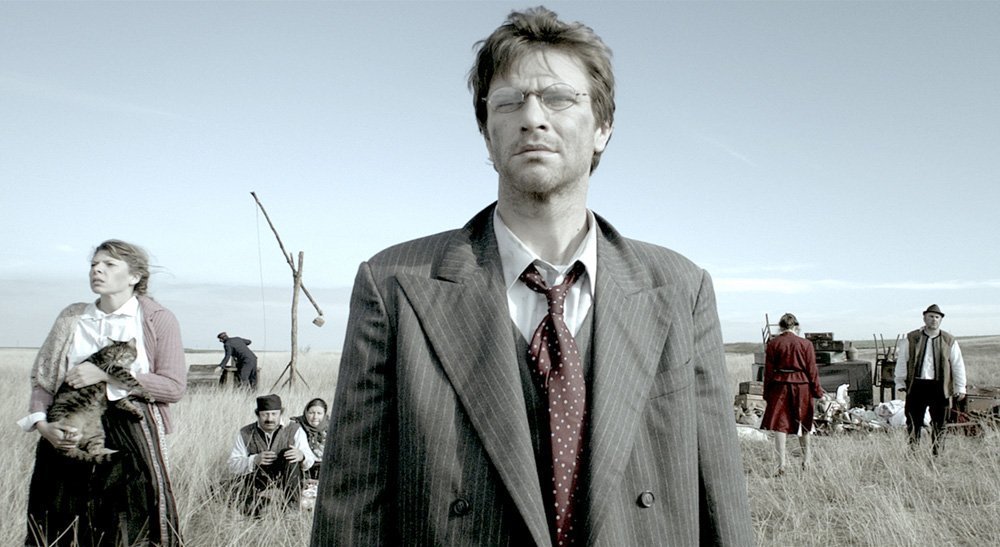 “The Pocket Cinema Camera 4K is a big part of making this service possible. It gives us high quality images of course, but it also lets us send audio timecode directly into the camera from whatever audio software we want to use. That flexibility on top of the images has been great,” said Zinca.

Zinca added: “The size of the camera is also a big advantage for us. We are primarily an audio company and did not build our ATMOS studios with large camera rigs in mind. The Pocket Cinema Camera 4K is small, but still looks and acts like a professional camera. This is very important since we have found that when the voice talent know they are being recorded on a high quality camera, they play up their scenes even more. Which means we get the animators and editors even more to work with.”

Zinca also uses Blackmagic Design cameras and DaVinci Resolve Studio post production software for his own films and documentaries. This includes the recent award winning film Si atunci, ce e libertatea? (So, Whats Freedom?,) a political drama inspired by historical facts that tells the story of love and survival against the background of the 1951 Communist ordered deportation of 40,000 landowners and people of non Romanian origins to the Baragan Plain. For the film, he used DaVinci Resolve Studio for editing and audio work.

“With “Who I Am Not,” we do not want to be seen when getting some of the shots, to maintain the sense of realism a documentary demands. The small design of the cameras let us stay in the background. Even up close to the talent, the Pockets do not intrude like other big cameras. All while getting an amazingly high quality image. And with the high dynamic range we know we can take creative risks shooting in not ideal lighting and still be able to recover the shots in Resolve,” he continued.

“I also love using Resolve. It makes the entire post process so much more efficient and its ability to let me easily send and work with EDLs in any tool I need to use has been a huge advantage,” Zinca finished. 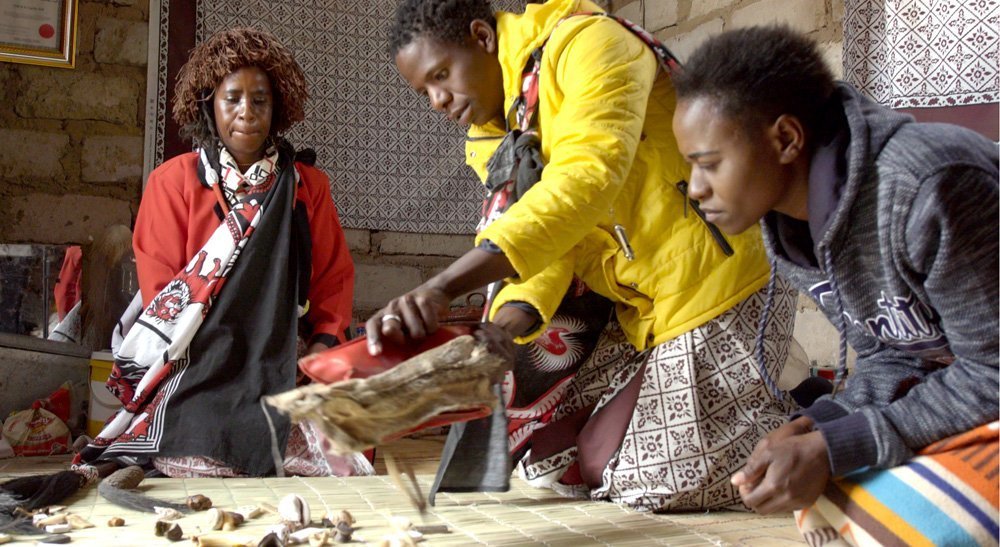