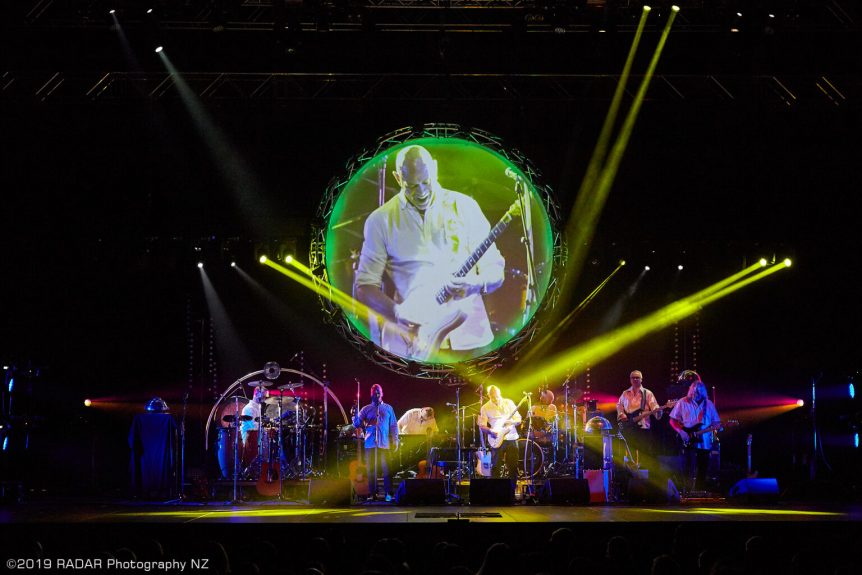 AUCKLAND, NZ - As the 2021 Pink Floyd Experience tour readied to roll out across Australia and New Zealand, creative director for the event Craig Walsh was looking for high-quality, compact cameras to capture the vibrant images of the dramatic, breathtaking sound and visual experience. Walsh turned to professional and commercial audio-visual equipment provider Corsair Solutions, and the team selected Marshall Electronics CV503 Miniature Cameras for the project. 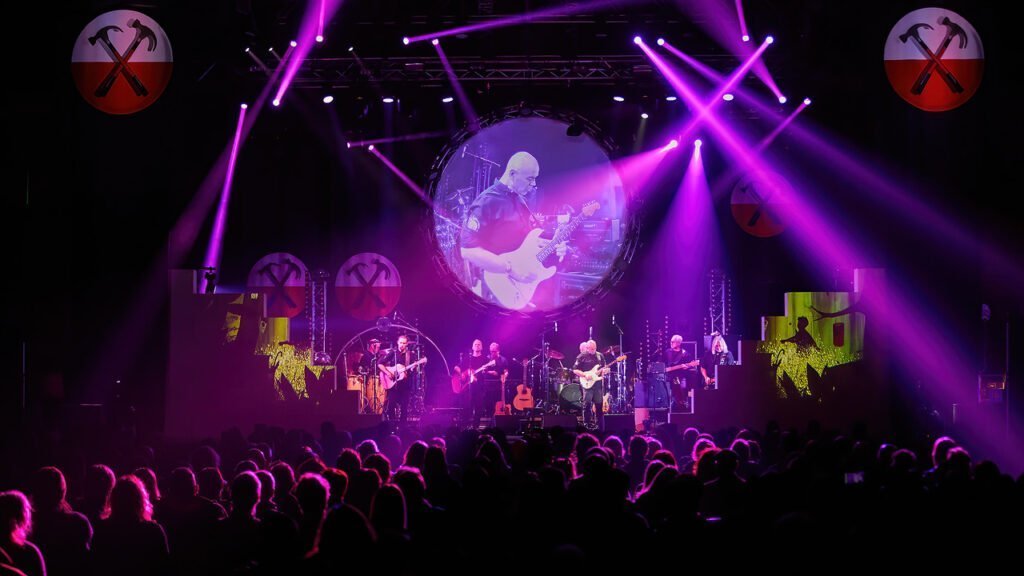 The decision to go with Marshall’s CV503 was twofold. “Firstly, the Marshall cameras ticked all my boxes,” says Walsh. “They needed to be small and discrete, have SDI out and provide a crisp image under a variety of changing lighting conditions. I also wanted the ability to have different lenses and I liked that you can save certain parameters, so setting up each show was quick and easy. We ended up purchasing nine CV503’s and have not looked back.

Walsh and his team carefully thought about camera position prior to placement, which is especially important when you have multiple cameras. After they selected the video stands and projector locations, the team then established its camera positions and numbered each camera. Since each camera was pre-set with a position number, it was really simple to set up once the tour started. 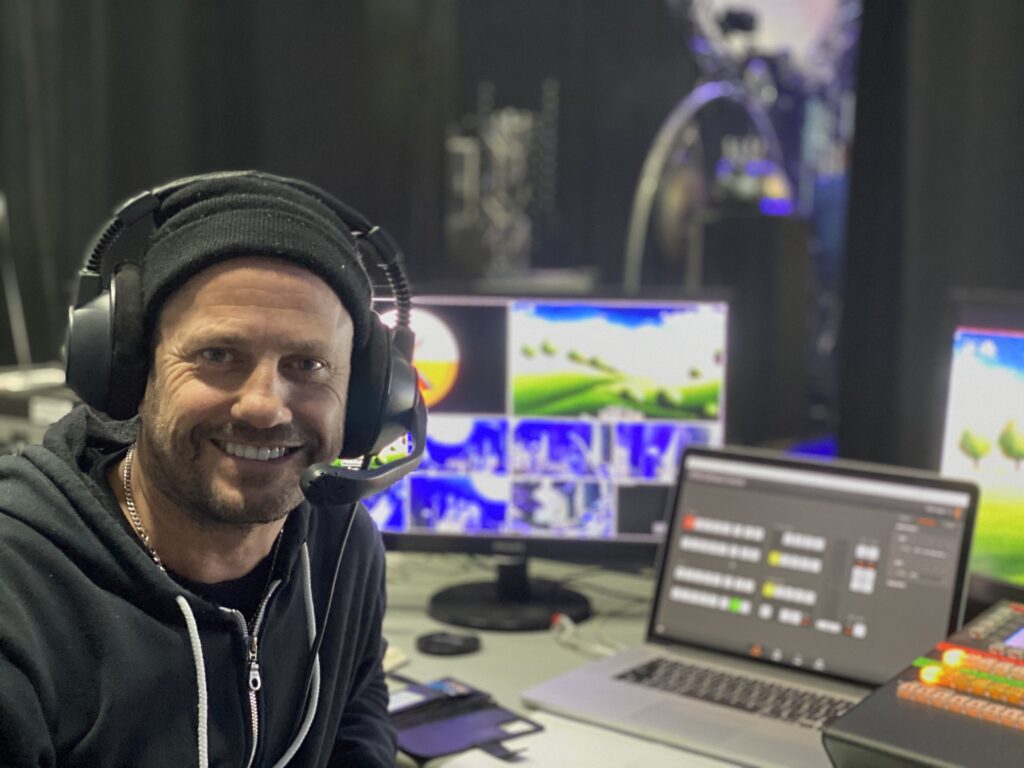 During the first half, we performed Pink Floyd’s Animals in its entirety,” says Walsh. “The band is hidden behind a screen that covers the entire stage. You could see through it, but just enough that we could also use a Barco 30,000 Lumen laser projector to project a mix of visuals. During one of the songs, the artist stares into his assigned Marshall camera and sings the chorus. When you stare at one of these cameras, then project that image onto a 15 x 8m wide surface, the audience gets a feeling of being stared at. It’s brilliant. During the second half, we performed The Wall. We are building a wall that hides the band, but we used the wall as a projection surface. Using Marshall, we can take the audience on a remarkable journey. It looks incredible and massive.

Walsh has been very happy with his CV503’s and finds them to be an ideal fit for this type of application.

The first noticeable strength was the size and secondly the image quality,” says Walsh. “When I first projected an image to a 15m x 8m screen from the Marshall, I was blown away by the sharp and stunning images from the cameras. Inconspicuous capture was what I was hoping for and these cameras hit the mark. In addition, I used the zoom function on each camera to ensure I was getting the right shot. 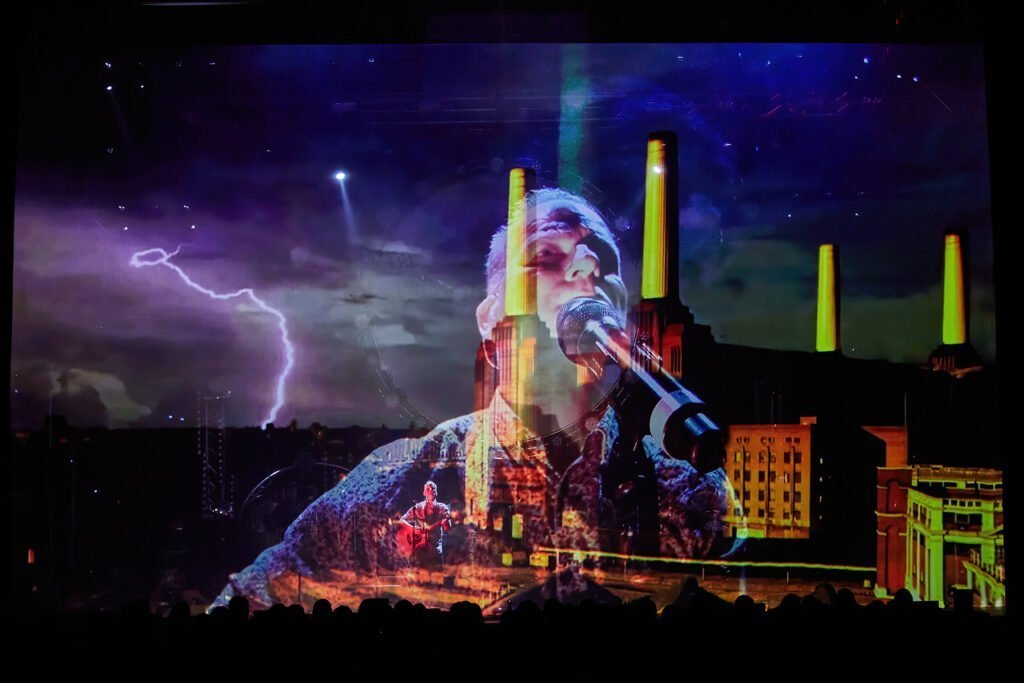 The Marshall CV503 offers 1920x1080p video at up to 60 fps in a sturdy, durable form factor and straightforward design. The CV503 is suitable for use in broadcast and pro AV workflows including live broadcast productions, sportscast, newscast, reality television, concerts, corporate, government, courtroom, house of worship and many more.

This project could not have been as successful as it was without the amazing team at Corsair Solutions who helped me with the ordering of all the cameras,” adds Walsh. “Plus, we damaged a camera on tour and within two days I had a replacement part sent. We are very fortunate to have such a great team behind us.