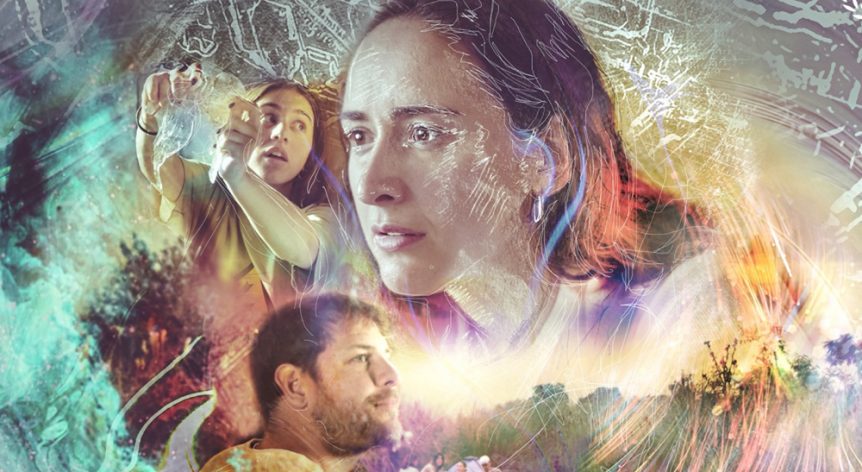 “Máquina para ver el alma” (“Machine for the Aura”) tells the story of Valeria, a young Argentinian scientist who seeks to demonstrate the existence of a previously unknown type of energy in living beings. On the way, she struggles with the rigid system of beliefs in a scientific world ruled by men. Older scientists underestimate her search and her discoveries, seeking to ruin her. However, a photographer comes to Valeria’s aid, and together they work on proving the existence of the unknown energy.

“This was an important project for me to share with the world as a woman with a PhD in biology from the University of Buenos Aires,” said Ana Laura Monserrat, writer, director and coproducer of the film. “I understand the struggles women face in the academic and professional fields and hope that with this film, we’re able to shed light on these issues and empower women.”

To bring the story to life, Monserrat worked with Nahuel Srnec, who codirected, produced, edited and graded the film. Srnec is a member of the Colorist Society International (CSI) and a DaVinci Resolve certified trainer. 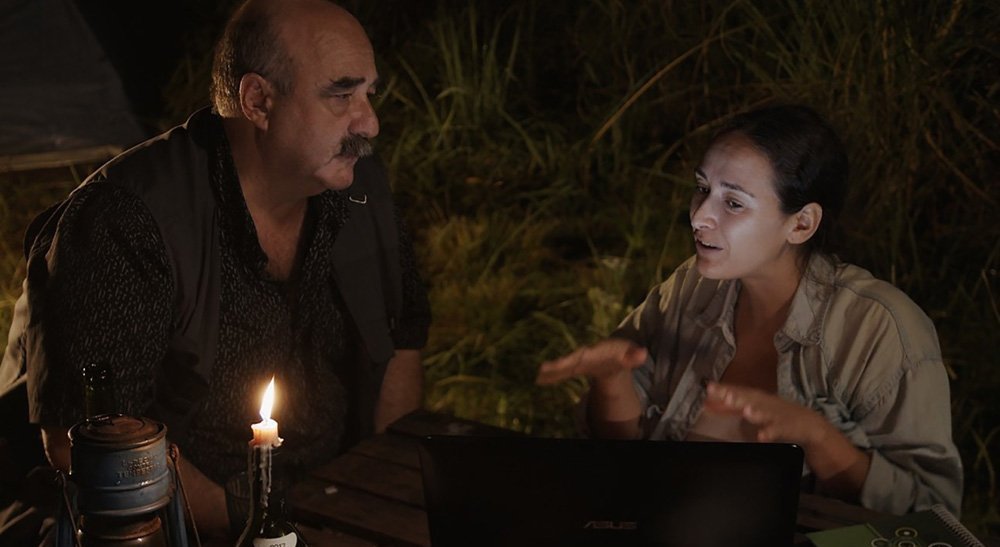 “We shot the whole film with the Pocket Cinema Camera 4K in Blackmagic RAW,” said Srnec. “The camera packs a lot of precision in a very compact body; there is no need to add tons of monitors or accessories. Its large screen, the practicality of recording to SSDs and its small size allowed us to move quickly and agilely through the locations. Also, its dynamic range, dual native ISO and the strength of Blackmagic RAW were instrumental in capturing clean images without having to rely on lighting equipment during the day or night.”

Since the team had to follow a mandatory quarantine order, they turned to DaVinci Resolve Studio’s remote collaboration features for post.

“Thanks to DaVinci Resolve Studio’s remote collaboration features, I was able to edit the entire feature film with Carol Sturmann, second editor, from our laptops, directly running the Blackmagic RAW files from the Pocket Cinema Camera 4K without generating proxies or using optimized media. Editing a feature film on a laptop with 4K RAW material seemed impossible to me at first, but it was not given Blackmagic RAW’s efficiency and DaVinci Resolve Studio’s power,” Srnec noted. “For example, using the waveform synchronization tools, we were able to synchronize image and sound much faster and with less work. We also used the cut page to quickly make the first assembly of the film.”

During editing and ahead of more in depth VFX work, Srnec was able to switch to DaVinci Resolve Studio’s Fusion page and quickly compose how the final cut of the film looked with an initial VFX pass. 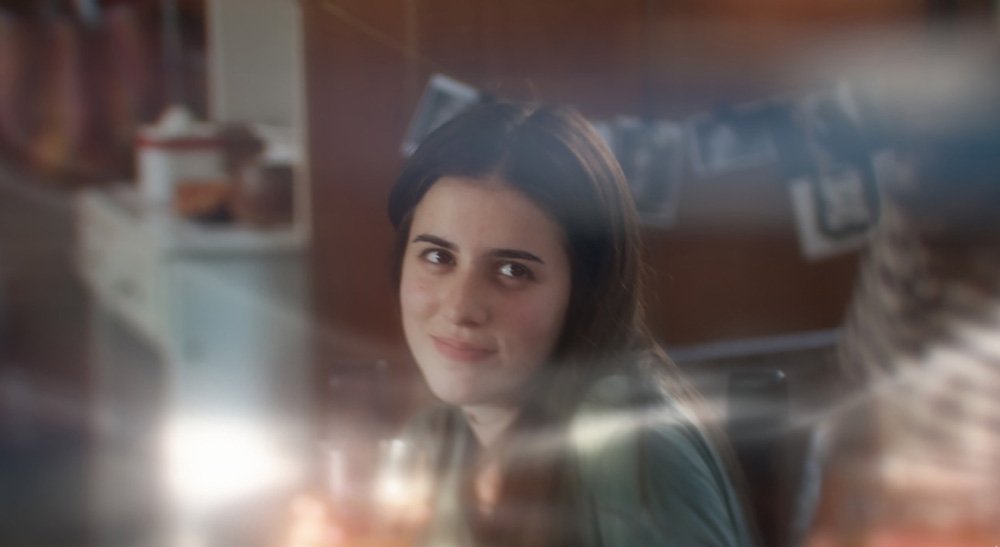 According to Srnec, during VFX, Fusion’s 3D workspace and node architecture allowed the team, which consisted of Ludmila Ortiz, Maximiliano Zamudio, Ailen Sobrales Franze and Mariano Asseff, to easily make complex composites. “Its 3D camera tracker worked wonders and was used for cleaning some shots and stabilizing others,” he added. “We also did screen replacements, cleaned backgrounds and integrated the energies that the characters see and interact with.”

He continued, “For one scene, we needed to generate an image of moving luminous fluxes. The two ‘energies’ should be seen colliding, one light and the other dark. That scene was the biggest challenge, and to make it look perfect, I used several of the color page’s Resolve FX plugins to amplify the VFX. Resolve FX and the magic mask tool, which uses the DaVinci Neural Engine, also helped me separate the characters from the background and add traces of light behind them.”

Rounding out the workflow, Srnec and Andrea Mock, director of sound and coproducer, used DaVinci Resolve Studio’s Fairlight page for sound editing and dialogue clean up, while Srnec also took advantage of the color page for the film’s grading.

“Relying on Blackmagic Design for this film was an excellent decision,” Srnec concluded. “It allowed us to work with more freedom and creativity and enhanced the final results. We can’t wait for the film’s commercial premiere in early 2022.” 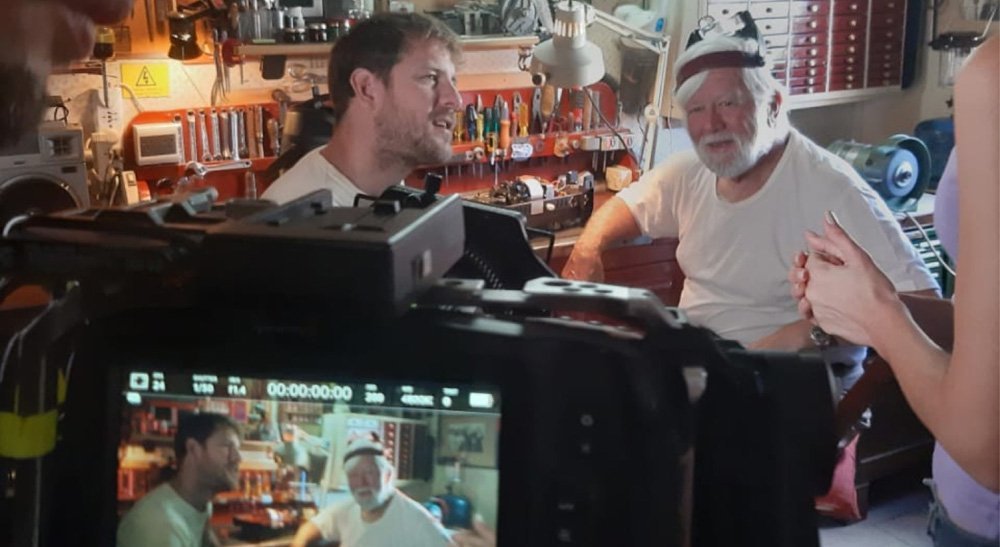