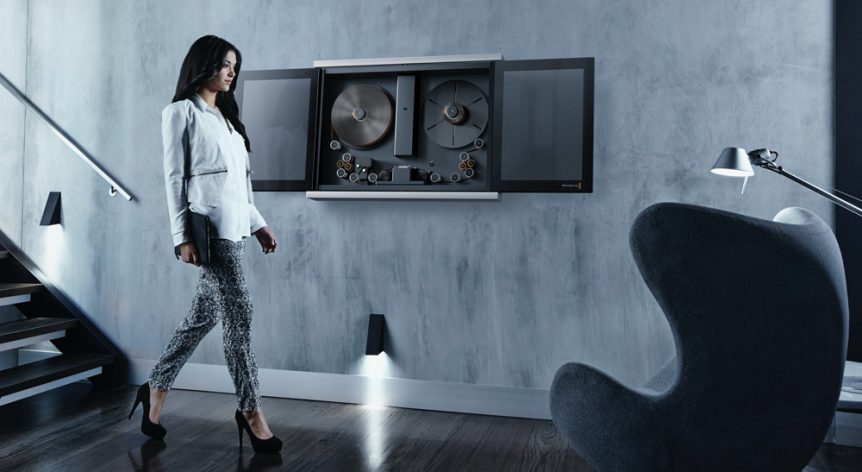 The new light source for Cintel Scanner will be demonstrated on the Blackmagic Design NAB 2022 booth #N302.

The new light source technology is much higher power than the light source used on the previous generation of Cintel film scanners. It consists of a square array of 576 high power LEDs arranged into a grid pattern, and then focused onto the film using a new light cylinder. This new design provides more than twice the silicon area for generating light and the result is much more light is directed at the film. 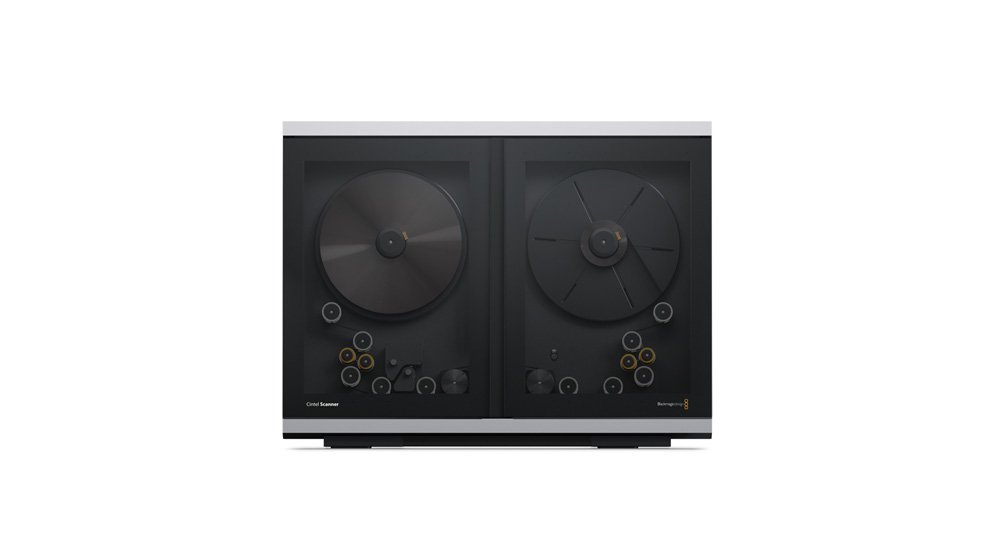 The new light source technology allows much faster HDR film scanning. This is because the new light source is 6 times more powerful, and there are tens of kilowatts of power contained in the illumination flash when each frame of the film is scanned. Previously HDR film had to be scanned at a slower rate of 10 frames per second. Now the film can be scanned at 30 frames per second. That’s up to 3 times faster than before.

There is also a new film inspection mode. This lets customers check the condition of the film, so they can see if there is any dust or scratches. The customers simply need to press and hold the stop button and the light source will be adjusted so the light is more single direction and then dust and scratches can be seen. On the current generation Cintel film scanners, the spherical light source can not change the direction of light as it is always diffused. The light source can be fully controlled in software, which means the customer gets better control and can check the film before scanning. 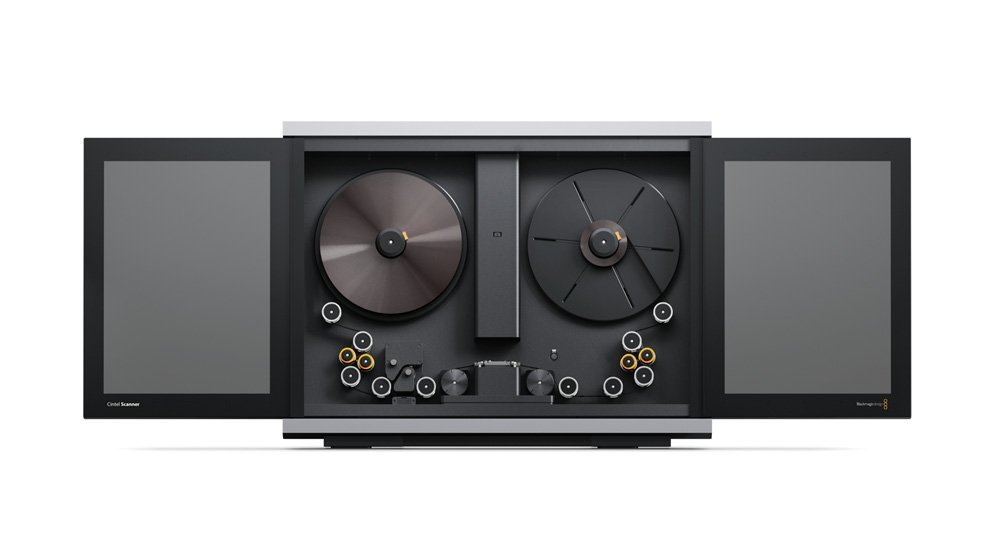 "We are excited to discuss this new technology with film customers at the NAB 2022 show," said Grant Petty, Blackmagic Design CEO. "We plan on using this technology on a new model of Cintel film scanner and we are excited get customer feedback before committing to the new model’s release!"

Remember that the FlorMartz team is at the NAB Show, you can find us at the Blackmagic Design booth, Teradek and also at the vMix booth. If you want to schedule a meeting with us you can send us an email to: flormartz@flormartz.com