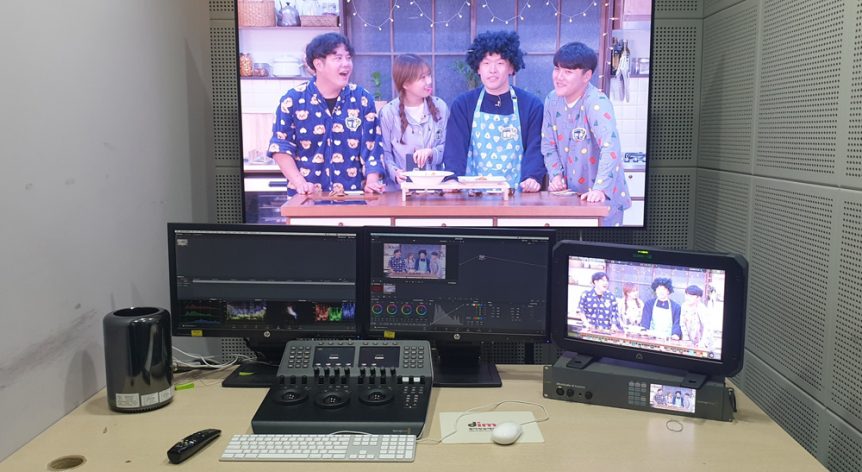 Based in Anseong, South Korea, DIMA is devoted to educating its students on how to create the highest quality film, video, digital art and broadcasts. The first South Korean university to have a state of the art UHD television studio, DIMA’s Studio Complex includes more than 20 Blackmagic Design cameras, various ATEM switchers and three DaVinci Resolve Studio post production suites. Media within the facility is managed using Universal Videohub 72x72 and other Smart Videohub routers, as well as a host of additional Blackmagic Design products.

Mr. Kim, Dae Hyun, DIMA’s equipment management center manager, explained: “DIMA could not have done this without Blackmagic Design’s products. They are used from when media is shot on one of Blackmagic’s cameras, through live switching and post production with Resolve.” 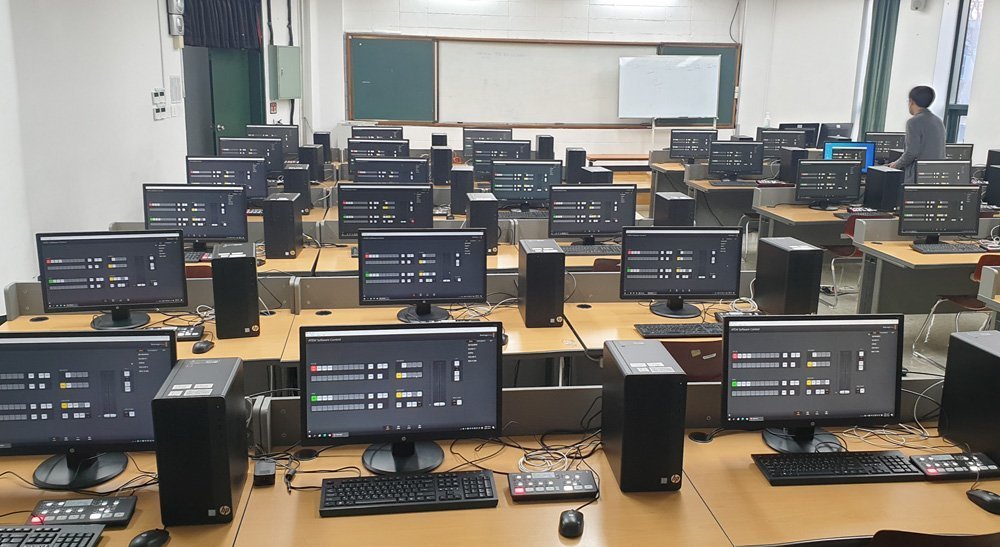 “Our students are learning on technology that can be seen on the biggest film sets or the biggest broadcast events around the world. Also, Blackmagic products are built to be easy to learn and use, which is important so that our students can focus on their creativity and how to work with any type of media,” said Kim, Dae Hyun. 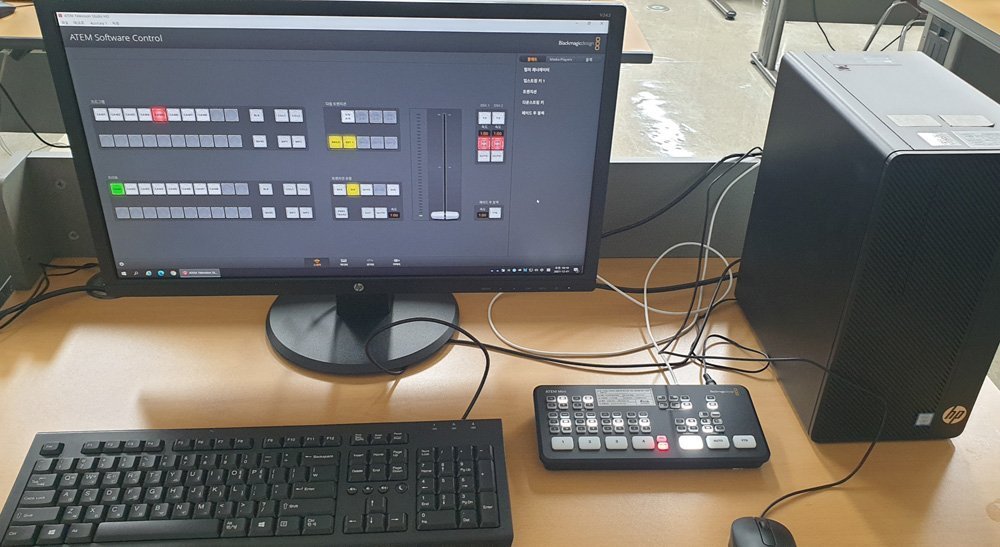 The Studio Complex also includes a large number of classrooms equipped with 40 ATEM Minis each. These are used along with vMix live streaming software to allow students to participate in online classes and learn the basics of online streaming.

One of DIMA’s priorities with the Studio Complex is to not only have static sets but also give students the ability to shoot and work anywhere on campus.

“The compact design of Blackmagic products make it possible for us to have portability. This is important to us because we need to move the products around and allow customization for each curriculum's needs. Also, the products make it easier for students to rent systems for their extracurricular activities,” explained Kim, Dae Hyun.

He concluded: “In particular, when using the URSA Broadcast G2s with the ATEM switchers, with their usability and intuitive UI, our students have no difficulty operating them. They are convenient and have a simple way of setting up things such as tally, intercom and camera control over SDI.” 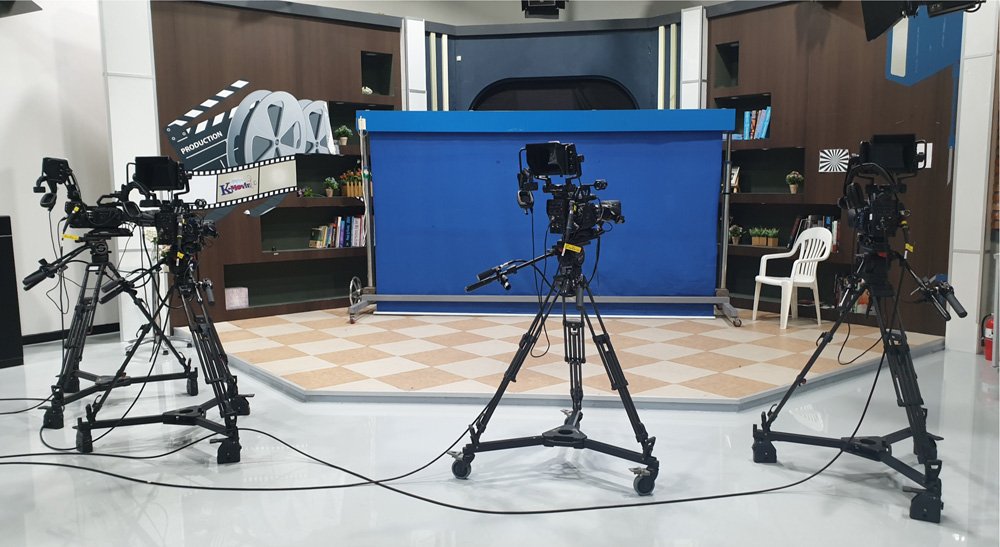