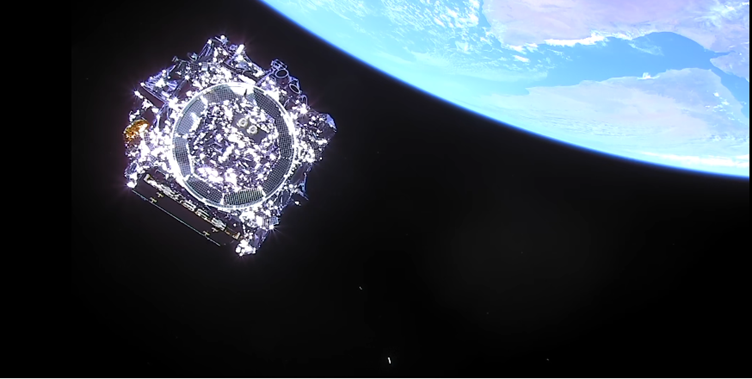 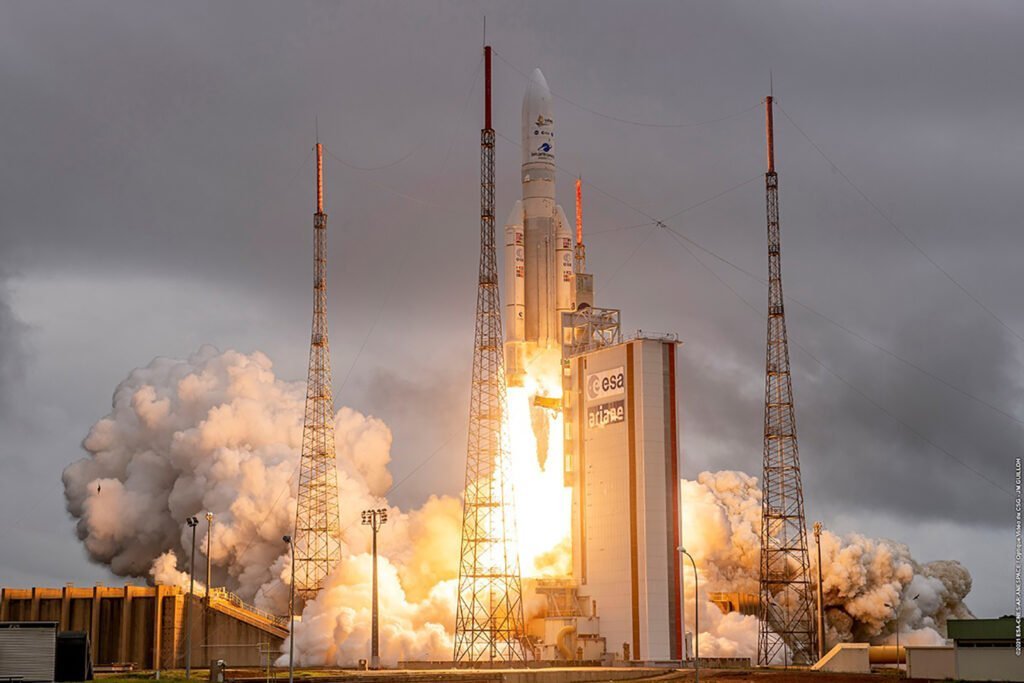 Built by NASA, the James Webb Space Telescope was launched on an Ariane 5 rocket, a contribution by the European Space Agency, which oversaw the rocket and launch site. Réaltra Space Systems, based in Dublin, Ireland, designed and developed the video camera telemetry system for the European Space Agency and selected two Marshall Electronics miniature HD cameras to be installed in the launch bay that beamed back the iconic images to a worldwide audience, eager to observe the telescope as it was released into orbit. The cameras were supplied and supported by Marcam Europe, Marshall Electronics’ European distributor.

“Marshall has a history of camera and lens integration onboard rockets, satellites, and space vehicles, so when it came time to select the right equipment to capture the launch, Réaltra selected the perfect partner,” says Tod Musgrave, director of cameras, Marshall Electronics. “We are honored to be selected for such an historic event and proud that our cameras are onboard to share the launch with observers all over the world.”

The small, discreet yet powerful miniature cameras proved to be the right fit to provide crystal clear images during the powerful nature of the historic launch. The Marshall Miniature Cameras are built around next generation sensors and processors and deliver ultra-crisp, clear video.  The Marshall mini-cameras are designed to capture detailed shots with accurate color while maintaining a discreet lightweight, miniature point-of-view without sacrificing versatility and convenience. 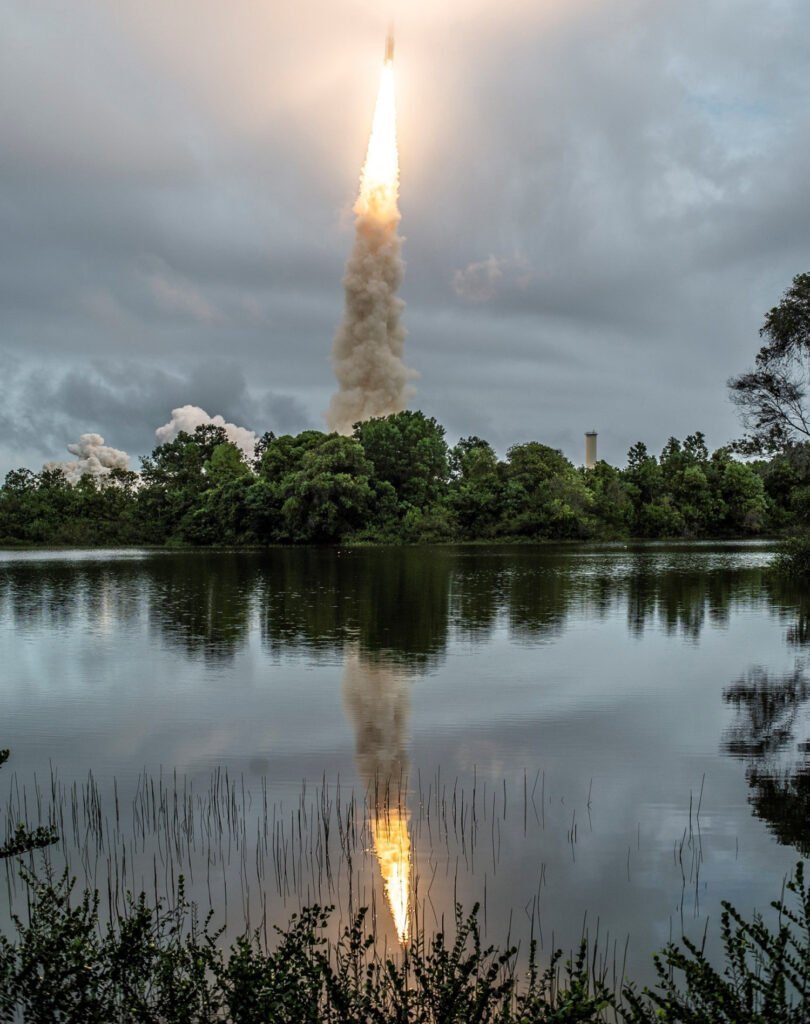 The James Webb Space Telescope reached its (unknown) destination, nearly one million miles from Earth, in mid-January. It’s reported that the telescope’s first target is to reach the Big Dipper in the coming months.