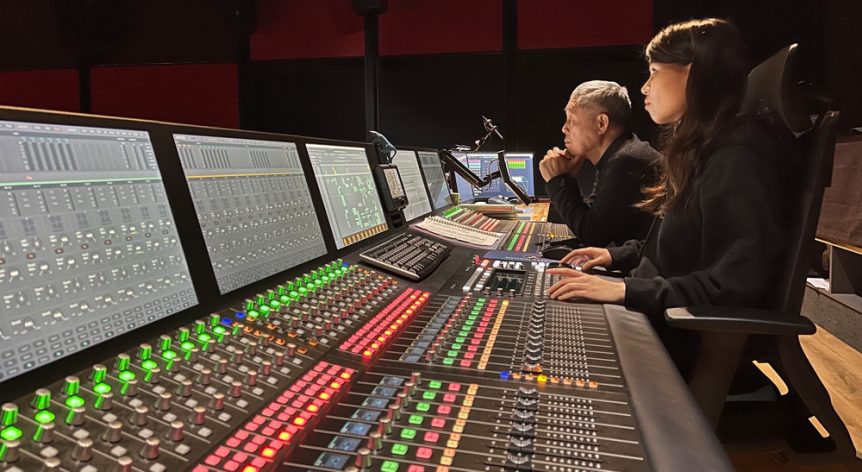 Founded by legendary sound designer Tu Duu-Chih in 2004, 3H Sound Studio Ltd. is accomplished at services ranging from location sound recording to ADR to Dolby Atmos post production. It has received international critical acclaim including the Technical Grand Prize at the 54th Cannes Film Festival, nine nominations and one win for Best Sound Design at the Hong Kong Film Awards and 35 nominations and 12 wins for Best Sound Effects at the Golden Horse Awards.

Tu has been instrumental in the technical advancements of sound engineering for Taiwan’s film industry. His work has contributed to the masterpieces of top filmmakers, such as “In Our Time,” directed by Edward Yang, Yi Chang, Ko I-Chen and Tao Te-Chen, which is generally recognized as the foundational film of the “New Taiwanese Cinema,” and “The Terrorizer,” directed by Edward Yang. He also ushered in location sync sound for Taiwan’s film industry by working with renowned directors such as Hou Hsiao-Hsien on "City of Sadness," and Edward Yang once again on “A Brighter Summer Day.” 3H Sound Studio Ltd. has also partnered with established sound studios around the world, including Nikkatsu Recording Studio, AtLab, Sound Firm and Ramindra, on Dolby Atmos projects. 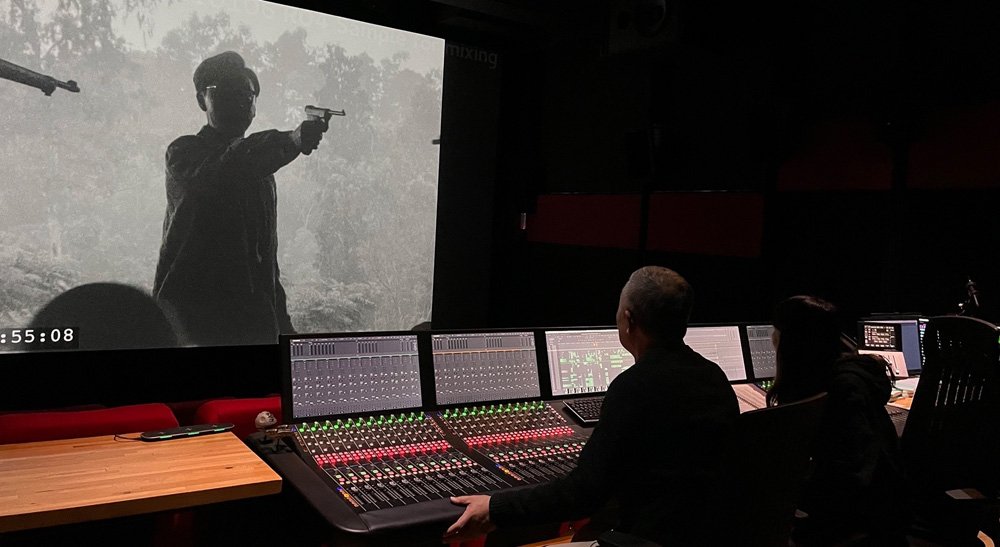 “We expect to replace the legacy models with the latest Fairlight Advanced Consoles and DaVinci Resolve Studio software in the next two years for an obvious reason,” said Tu. “Not only has DaVinci Resolve Studio inherited the quality of being fast, reliable and intuitive from Fairlight, but it also has tons of new features such as higher performance, ability to export to various formats, immersive audio, efficient and easy to use ADR functionalities, 2,000 tracks with realtime effects, new loudness meter and free software updates as well as more responsive, sophisticated hardware consoles.” 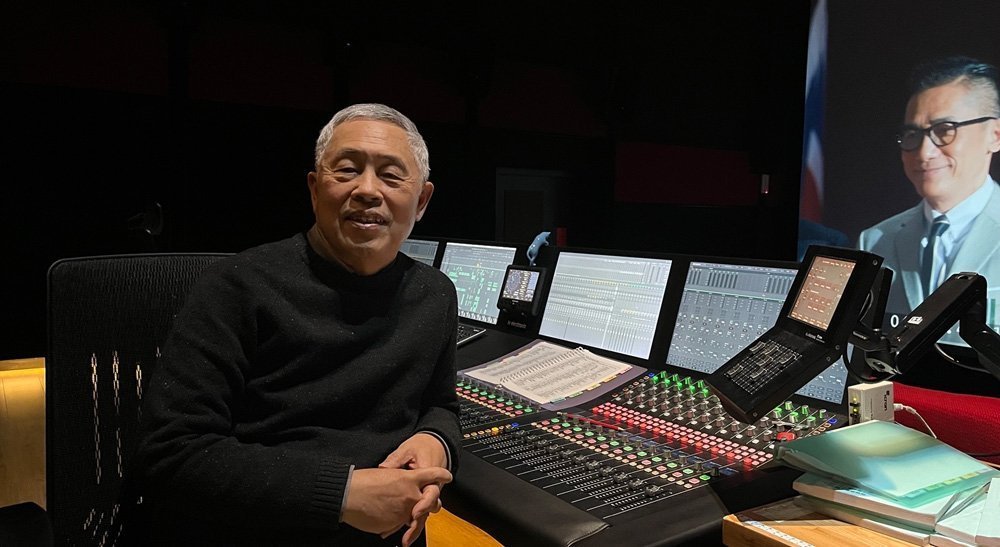 The five bay Fairlight Advanced Console with DaVinci Resolve Studio was installed in the mixing room for Dolby Atmos mixing and mastering and has been used since then on dozens of films including “A Sun” by director Chung Mong-Hong, “Love After Love” by director Ann Hui, “Ripples of Life” by Wei Shujun and “Anita” by Longman Leung.

“3H Sound Studio Ltd. has designed workflows specifically for film audio post production and we are confident that we can satisfy our clients by delivering high quality results within their deadlines. With the top sound designers in Taiwan, we have been helping filmmakers make great Chinese movies and bring them to audiences around the world,” said Tu.

“It’s Blackmagic Design’s Fairlight that gives us a complete solution with both software and hardware, and maximizes our efficiency and flexibility for complex audio post production on tight schedules. When we see the efforts Blackmagic Design continues to put into the research and development result in innovative updates, we know Fairlight is a product that we as sound designers can expect and rely on,” he concluded. 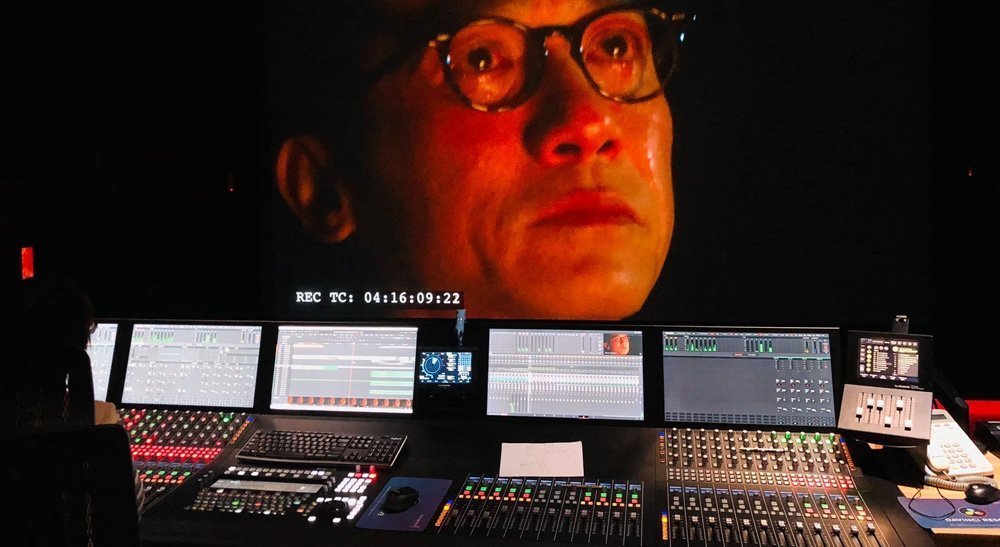