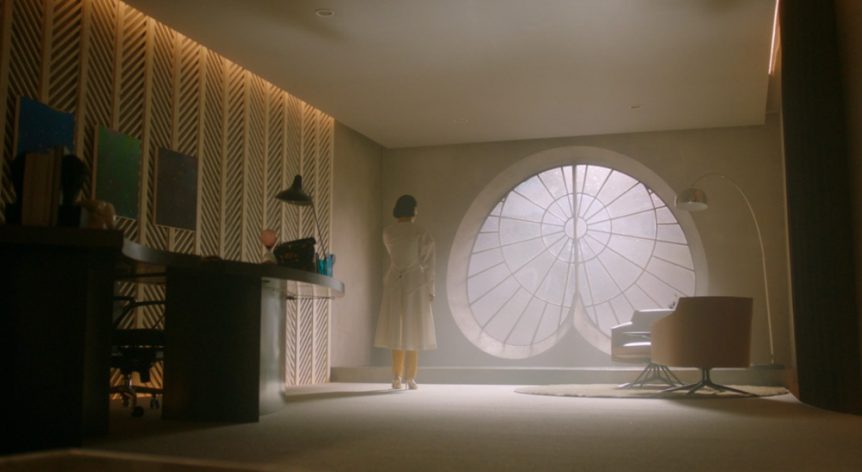 Offering full production and post services, Westworld has worked on some of the biggest South Korean global hits over the past 20 years, including “Squid Game,” “Sweet Home” and “Silent Sea.”

“Mine” was the first project done by Ms. Lee, Hyemin, the main colorist for the series, using DaVinci Resolve Studio. Working with a team of post production professionals, she handled color correction for all 16 of the show’s episodes.

“Mine” tells the story of two women seeking to topple all that stands in the way of them finding true joy and freeing themselves from high society’s prejudices. The series stars Lee Bo-young and Kim Seo-hyung. 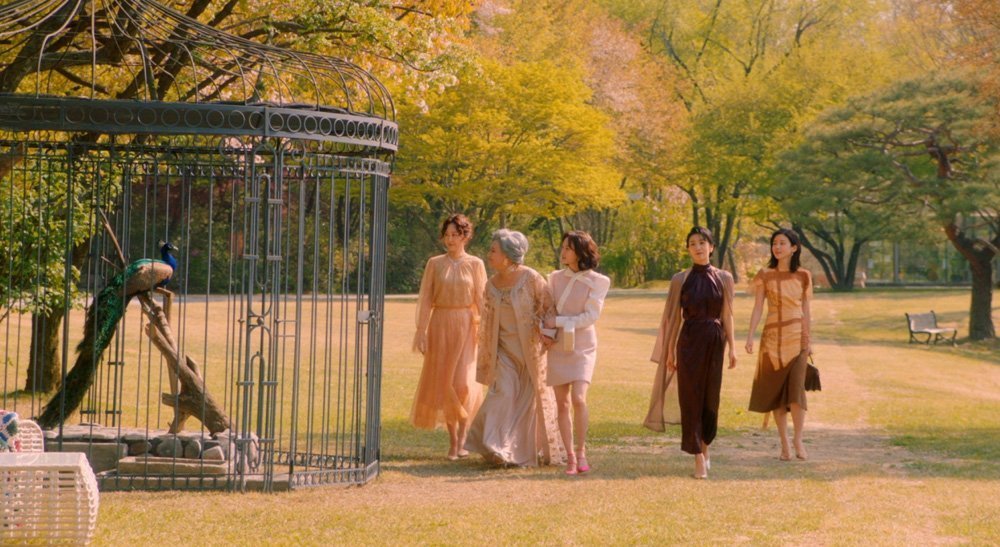 Explaining the look and feel of the series, Ms. Lee, Hyemin said: “’Mine’ is a story about a murder case in a rich family, but it’s also about the lives of strong women searching for their real identities against prejudice. The principal image color concept was a mix, including using color to emphasize the difference between the two main characters. Some looks were luxurious and soft, with others heavy and noble. DaVinci Resolve Studio helped us to achieve them well.”

She continued, “With DaVinci Resolve Studio, we created more contrast and an aggressive look and feel for the trailer and certain scenes. But overall, we used a harmony of gold and pink colors as the main theme and set the black level down and thick to avoid the image being too light. DaVinci Resolve Studio gave us all we needed to create these images.”

Westworld began color correction on episodes before production had been completed and was often still working on an earlier episode when new ones came in. With tight deadlines and working on several episodes at once, the color correction process had to be incredibly efficient. Taking advantage of the experience and talent across its team with real time collaboration was one of the primary reasons why Westworld chose to use DaVinci Resolve Studio.

“As the episodes progressed, I expected it to be crunch time. Collaboration was important with the deadlines we were under. The team had to work closely, quickly and accurately. We believed that DaVinci Resolve Studio would not only give us the best collaboration, convenience and usability but also a high quality outcome producing textures, which we thought was the most important thing with ‘Mine,’” said Ms. Lee, Hyemin. 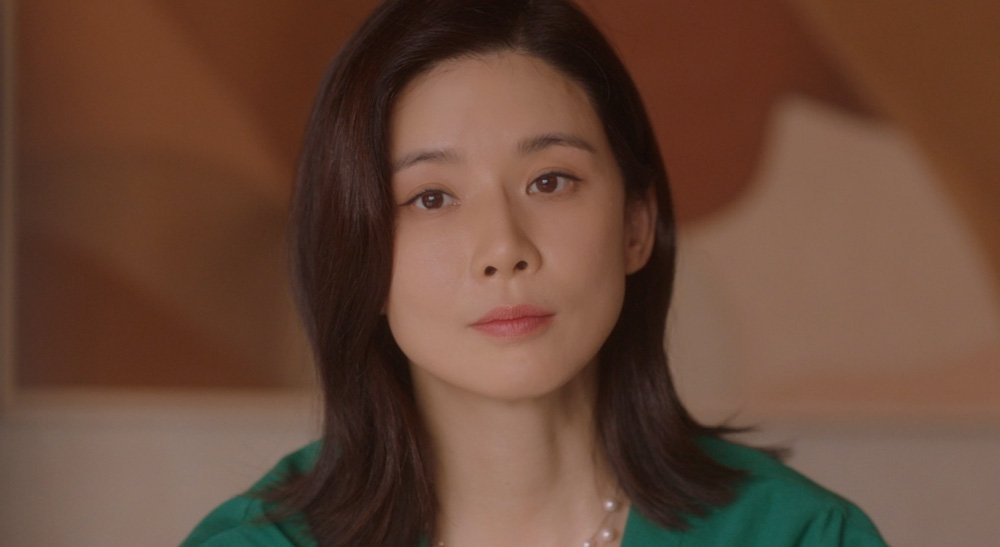 Westworld was asked to accomplish a number of tasks in each episode, including the creation of different looks for the main characters, correcting low light shots, matching shots from different cameras and creating a filmic look for the entire series. To do this, the Westworld team relied on several of DaVinci Resolve Studio’s features.

Building the contrast between the two main characters was a constant task for her team. Ms. Lee, Hyemin explained, “We keyed actress Lee, Bo-young's face and graded it to look more bright, low in contrast and soft. On the other hand, for actress Kim, Seo-hyung, with her character being the one with charisma, we applied contrast separately on her face. For example, after keying her face, we used various texture effects in DaVinci Resolve Studio and added sharpness while emphasizing the difference between the light and shade.”

“There was a very important scene with a peacock flying overhead, and the faces of the maids looking up at the bird stood out too much. DaVinci Resolve Studio’s halation and diffuser helped us get a proper look and feel, and it looked natural and fantastic,” she continued. 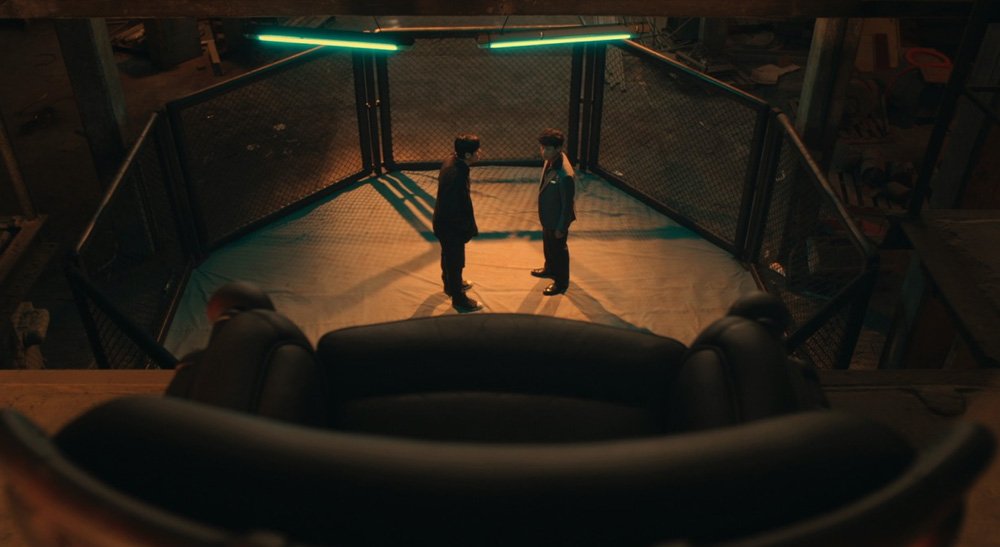