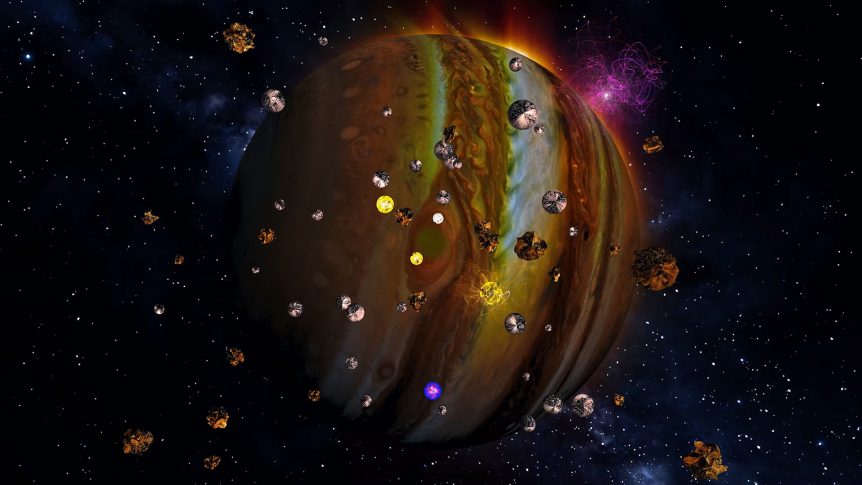 Music-minded Luigi Tasso recently added visual art to his skillset while working on his master’s thesis at Berklee College of Music in Valencia, Spain. Using a collection of Red Giant tools, including Trapcode Particular, Tao and Knoll Light Factory, he created visuals to go with his original composition for an eight-minute, animated music video called “Genesis.”

We chatted with Tasso about his music video, which takes viewers on a journey through the creation of time and space.

Tell us about yourself.

Tasso: I am a French Lebanese audio-visual artist. I started my journey as an electronic music producer and progressively got into piano, film music, immersive sound and, later, animation. I studied music composition and technology at Northeastern University in Boston and went on to get a master’s degree at Berklee College of Music in Valencia, Spain.

Visuals are pretty new to me, and “Genesis” is my first experiment as a visual artist. I had been creating different types of music, but I eventually felt like I wasn’t able to tell my stories in a complete way. I decided to create visuals to add dimension and story to my music. With music and visuals, I am now able to envision ideas in a deeper way and think of each project as a movie with a story and concept. 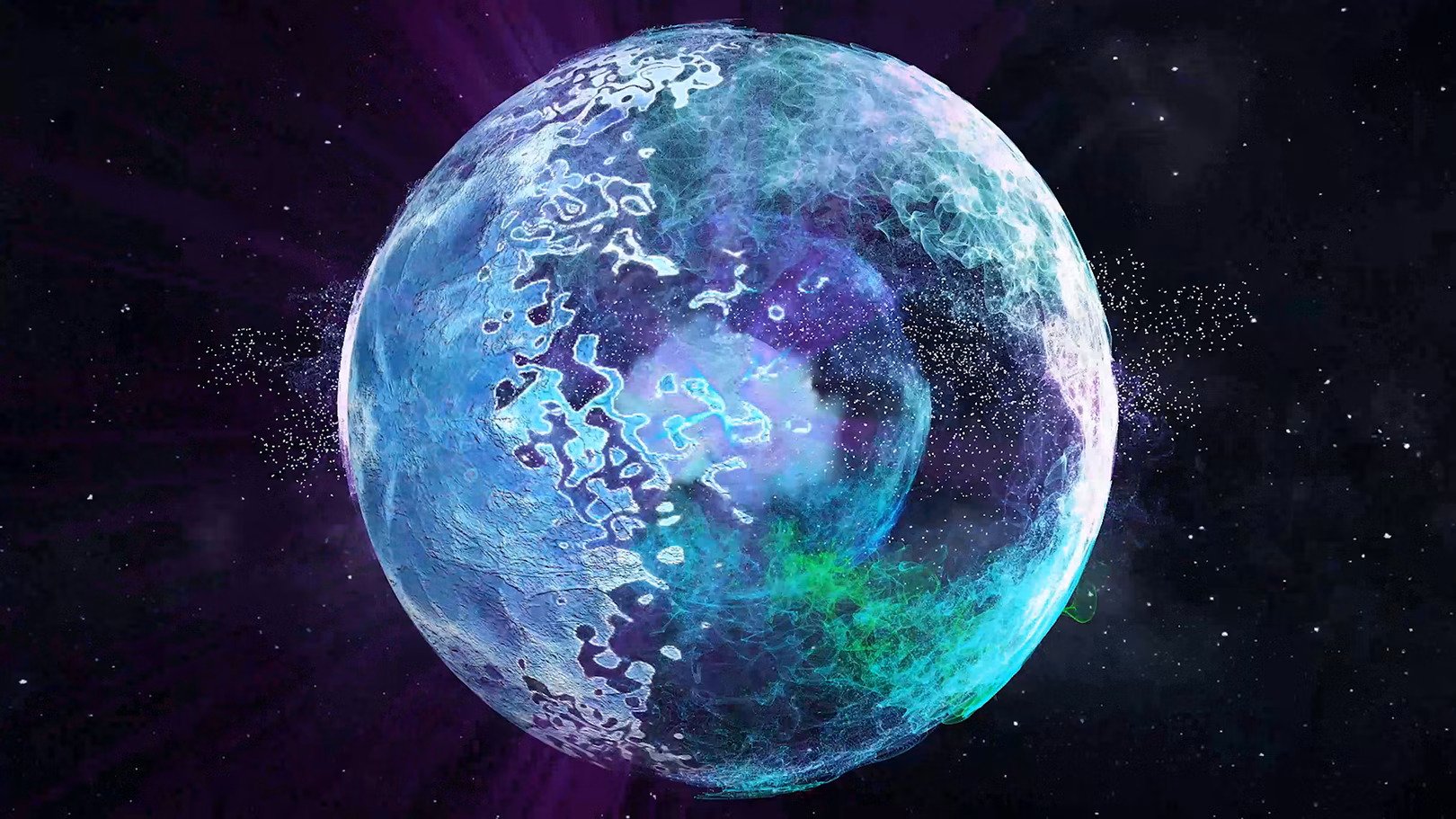 How did you come up with the idea for “Genesis?”

Tasso: Around three years ago, I started thinking about ideas for the final thesis of my master’s program. I didn’t yet know how to animate, but I was determined to learn. I had always been fascinated by space and the idea of playing God in the sense of creating something out of nothing and having full control over it.

I also wanted this project to be the way I introduced the world to my art, my own personal genesis. I dedicated the first few months to conceptualizing and sketching the project with pencil and paper while also exploring musical ideas. It was hard to shape visually because I didn’t know anything about animation.

I spent a lot of time detailing the structure and connecting ideas from the story to musical and visual ideas. After around six months, the concept and structure for the music was completed and I started creating the animation for the first scene of “Genesis.” 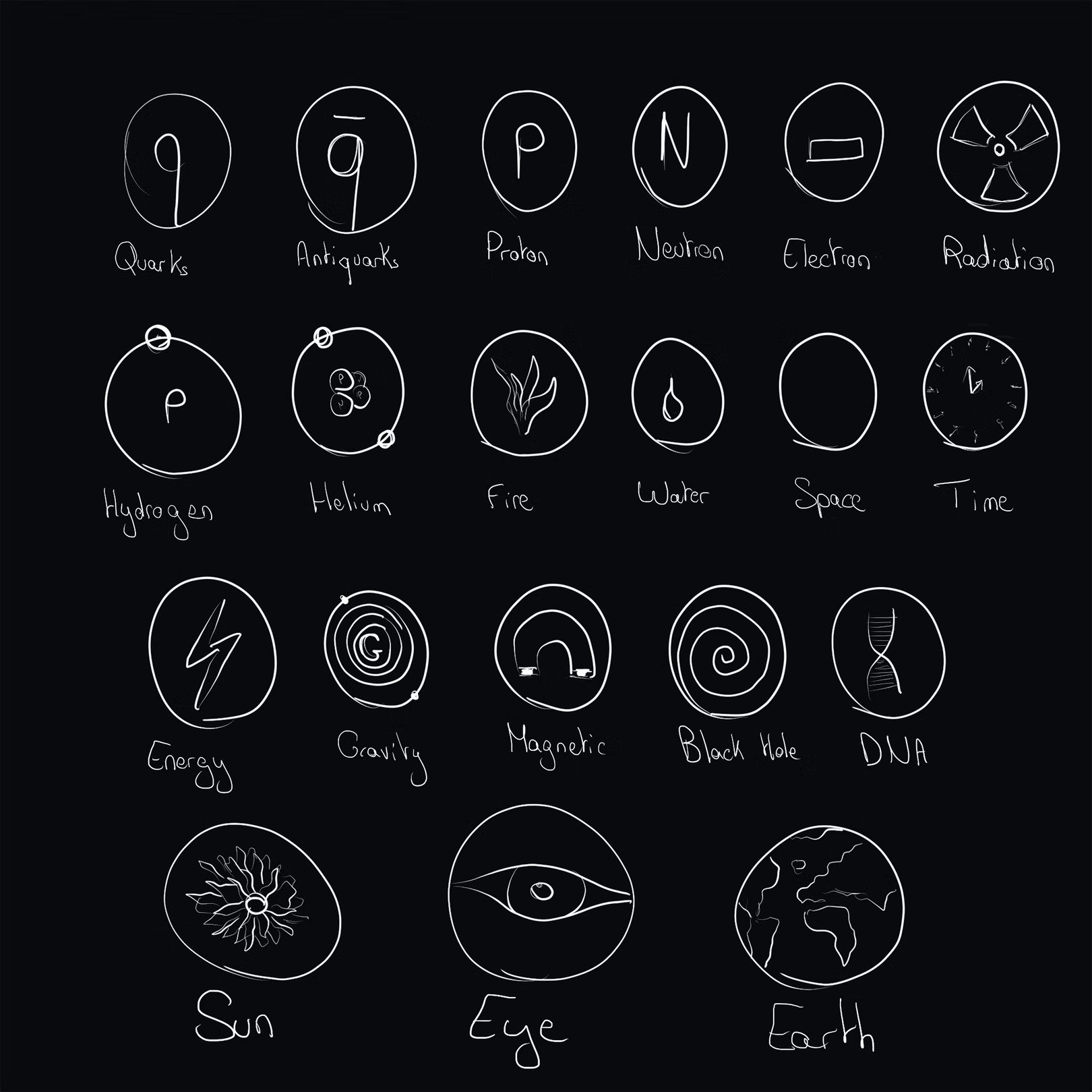 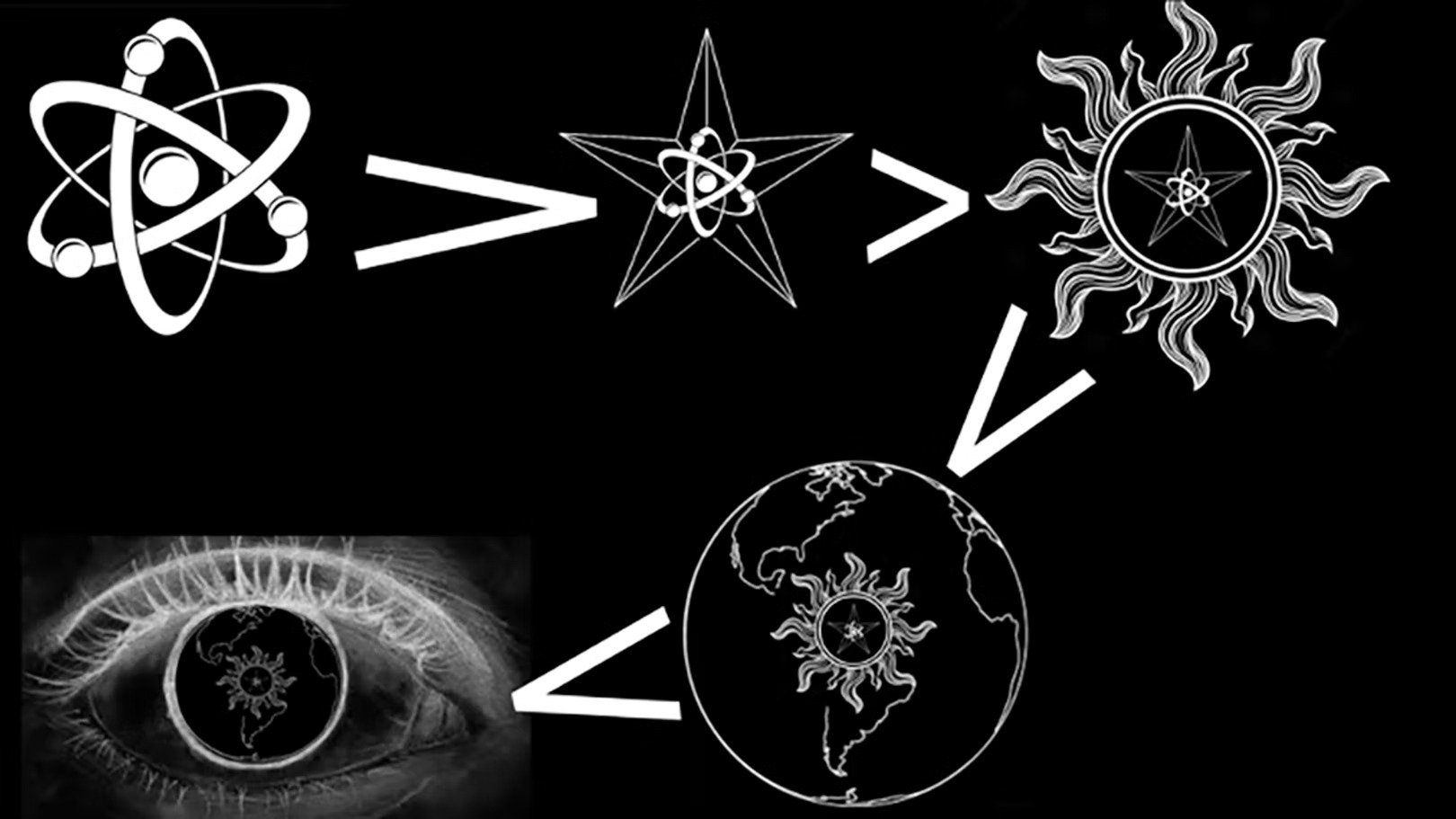 Looking back, having a strongly planned concept was probably the most important part of the project because it made everything after that so much clearer. I had a set structure and timeline, as well as a system of rules and limitations that greatly improved the whole process.

Did you work in chronological order?

Tasso: The work was done in chronological order for the most part. That made a lot of sense for this project because I was following the timeline of the evolution of the universe. I wanted the music to evolve harmonically, melodically, rhythmically and dynamically.

Same for the visuals. I knew that I would evolve as an animator throughout the project, so from the very beginning I used that as a strategy to create a natural evolution. As the timeline progresses, the animation gets more complex, more immersive, more dimensional and more dynamic.

I decided the camera would keep zooming out with no cuts throughout the 40-plus scenes, representing the idea that our universe has been constantly evolving and that time has never stopped running since birth. After experimenting a lot, I started to develop techniques for transitions, one of which was the idea of tunnels. I mostly used Trapcode’s Tao and Form for those. 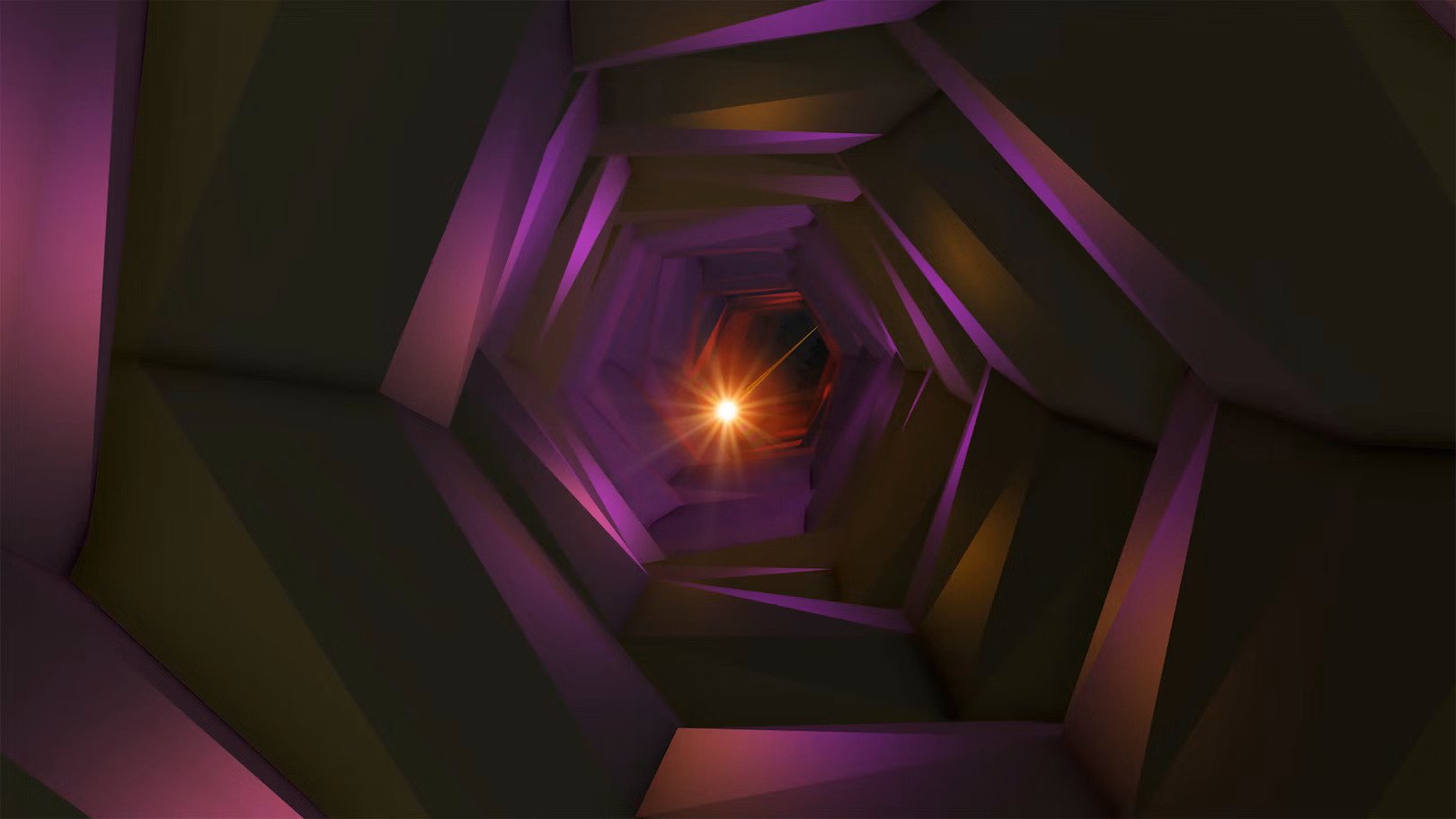 Can you break down the opening scene for us?

Tasso: I sketched the scene first, drawing many symbols that related to the evolution of the universe. The idea was to use those symbols throughout the video to represent the different elements and stages of the universe’s evolution. 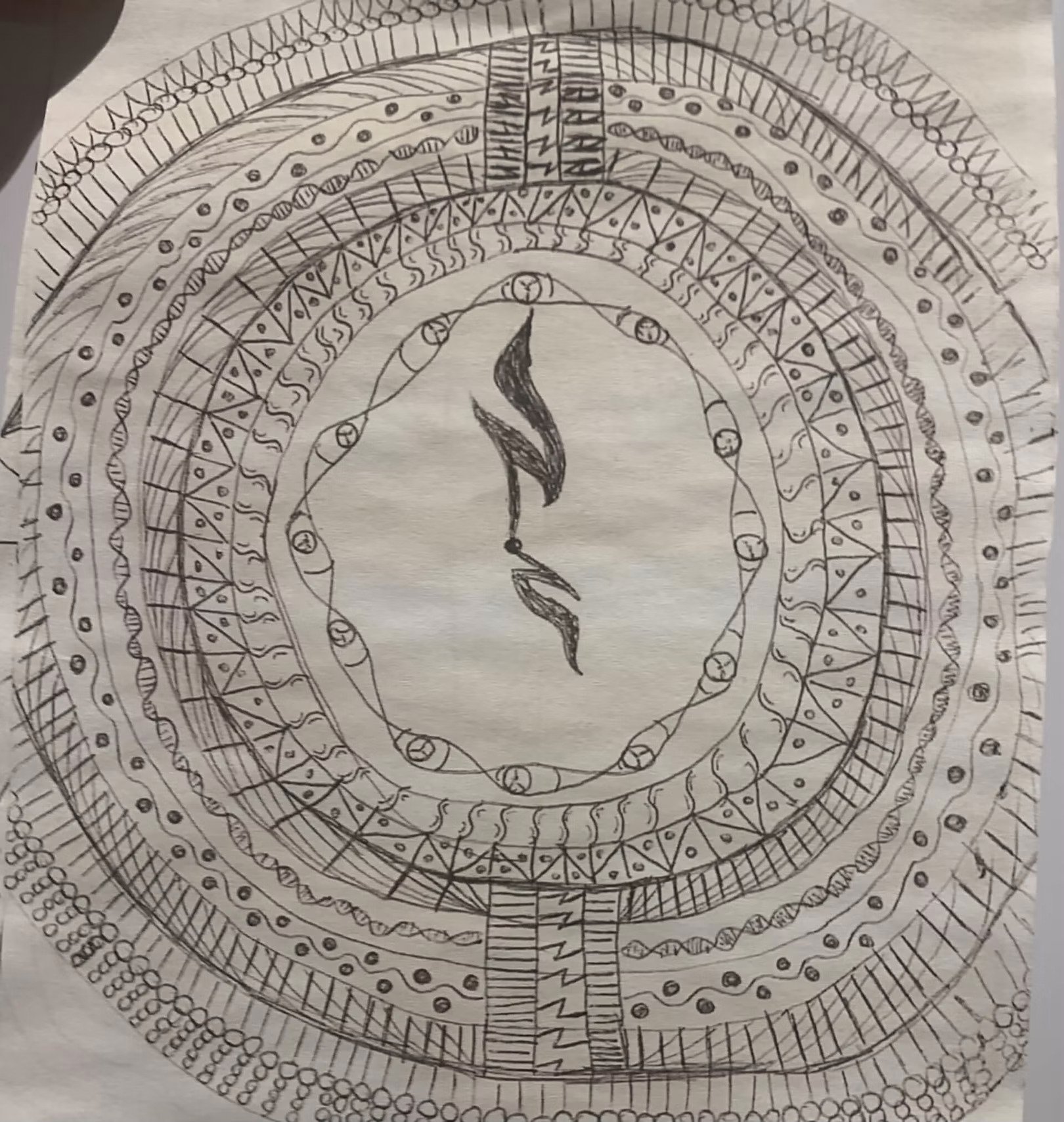 The scene starts with a circle that represents space and time, and it is also a quark, the first element of evolution expanding in space. I used a number After Effects tools to visualize radioactivity and high energy.

I was trying to show that our universe comes from that moment and every element that exists today dates back to that moment in time and space. The hour and minute hands of the clock include symbol of energy, representing the high levels of heat and density present at the birth of the universe. 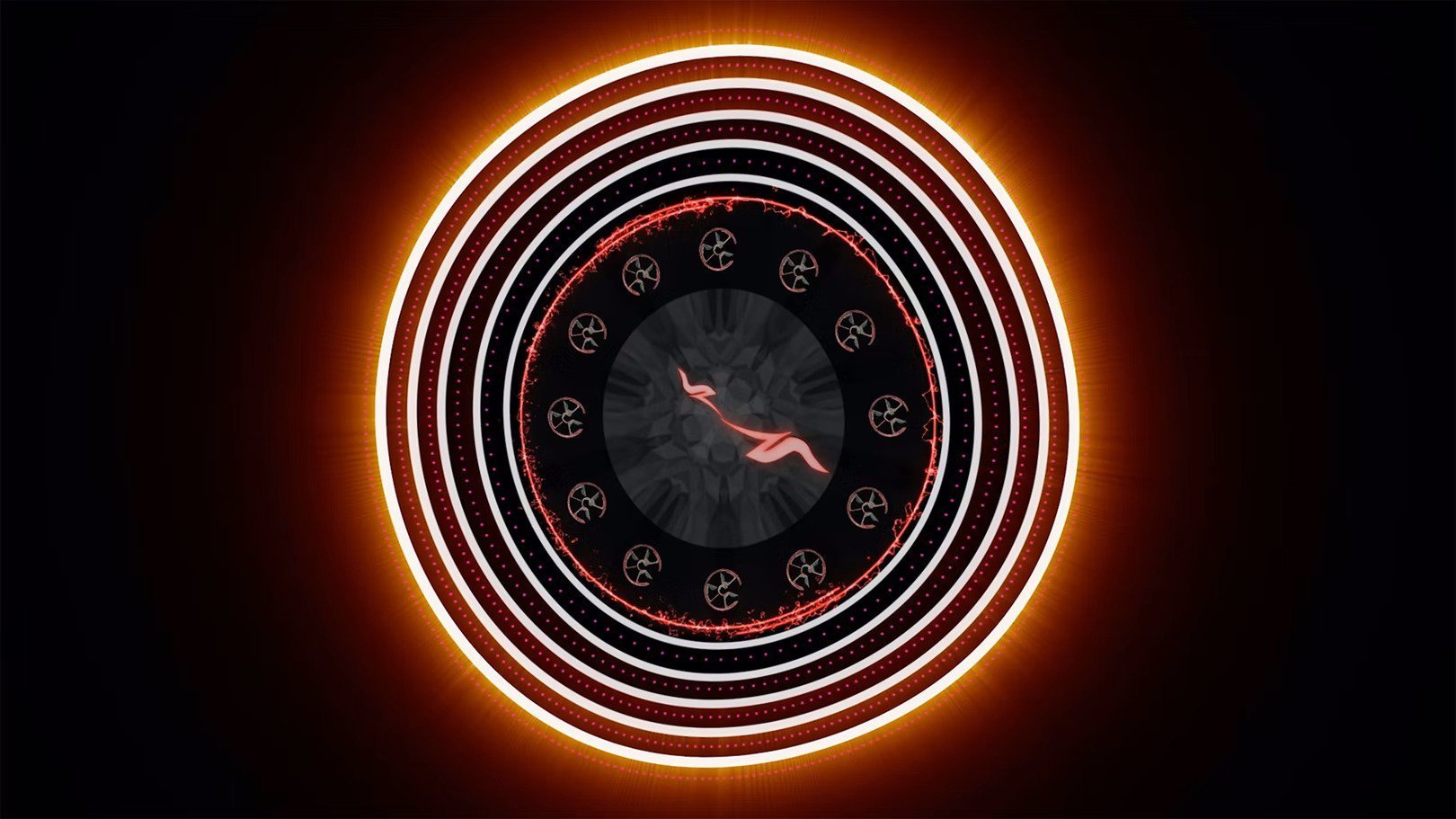 Are there certain moments that you feel worked particularly well?

Tasso: I like the planets and stars section where I relied on Video Copilot’s Orb plugin. For the formation of Mars, I used a technique where an animated mask on the planet’s surface controlled several effects. Trapcode’s Form and Tao were used to create the spheres around the planet, and the overall scene came together by animating as many elements as possible. 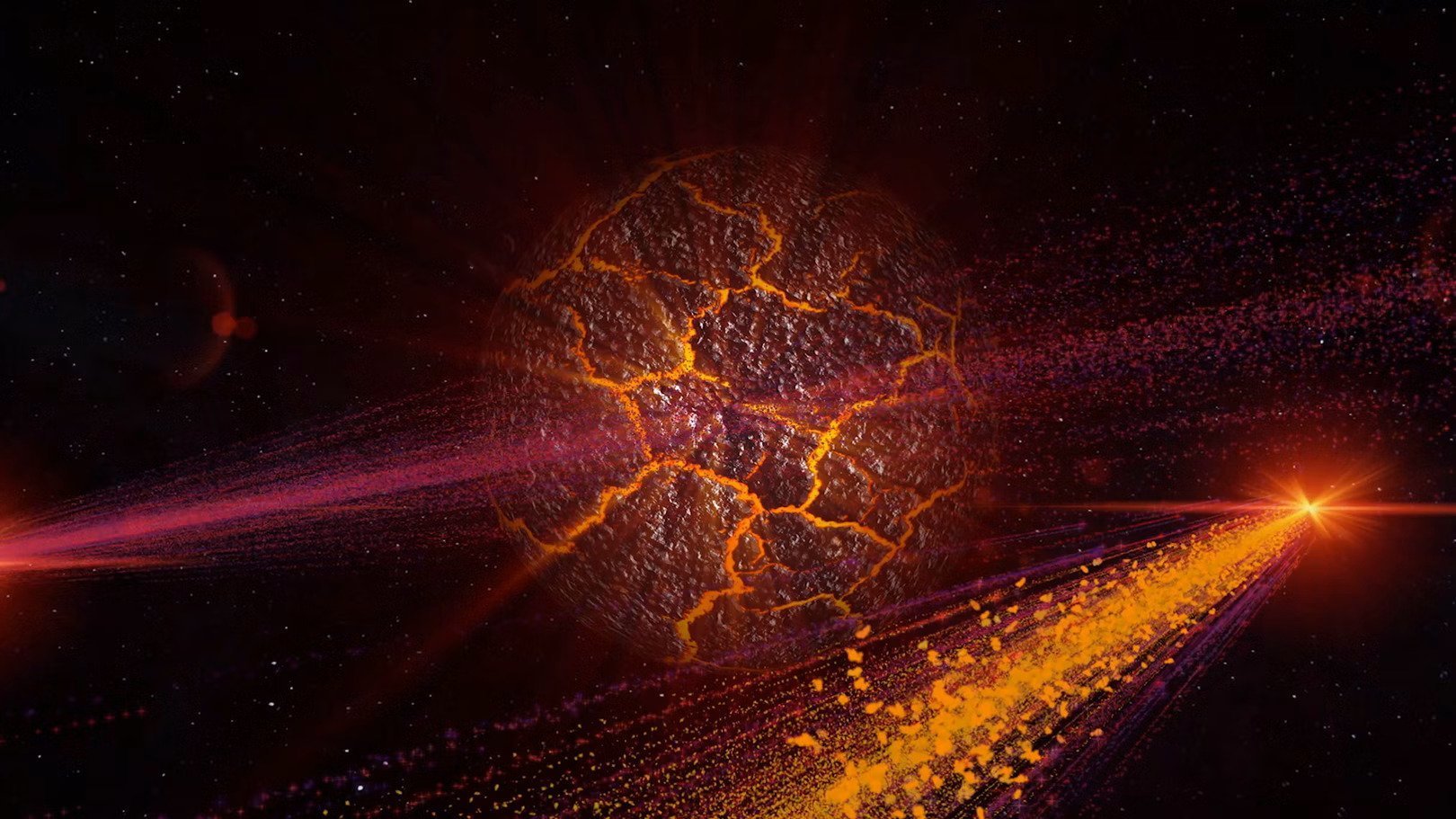 What did you love most about creating this visual journey?

Tasso: My love of movies and storytelling began at a very early age, way before I even discovered my passion for music. I always had a dream of creating my own movies, but thought it was impossible without a big team.

I also had short-lived passion for building houses, battlefields and worlds when I was younger, and I loved drawing. Learning animation brought all those lost passions back into my art in a way.