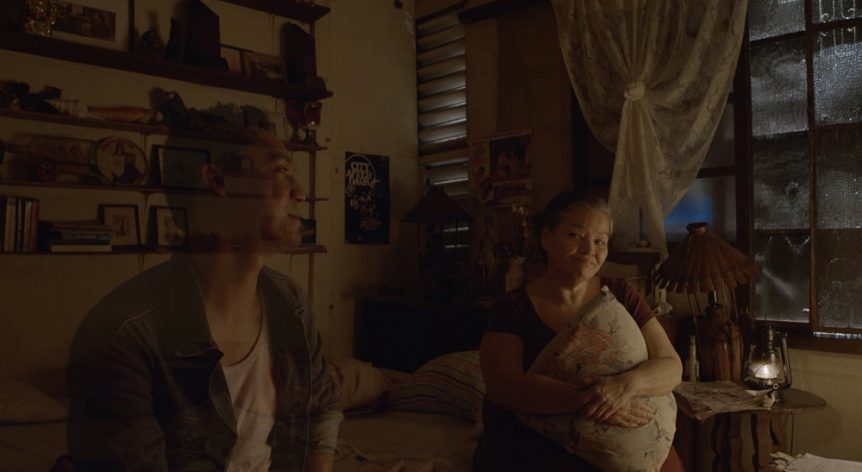 Winning Sundance’s World Cinema Dramatic Special Jury Award for Innovative Spirit, the film has become one of the most talked about films to premiere at the recent festival.

“Leonor Will Never Die” tells the story of an elderly retired action film director named Leonor who falls into a coma after a television lands on her head, compelling her to become the action hero of her unfinished screenplay and giving her a chance to change her real life by changing the film from the inside out. 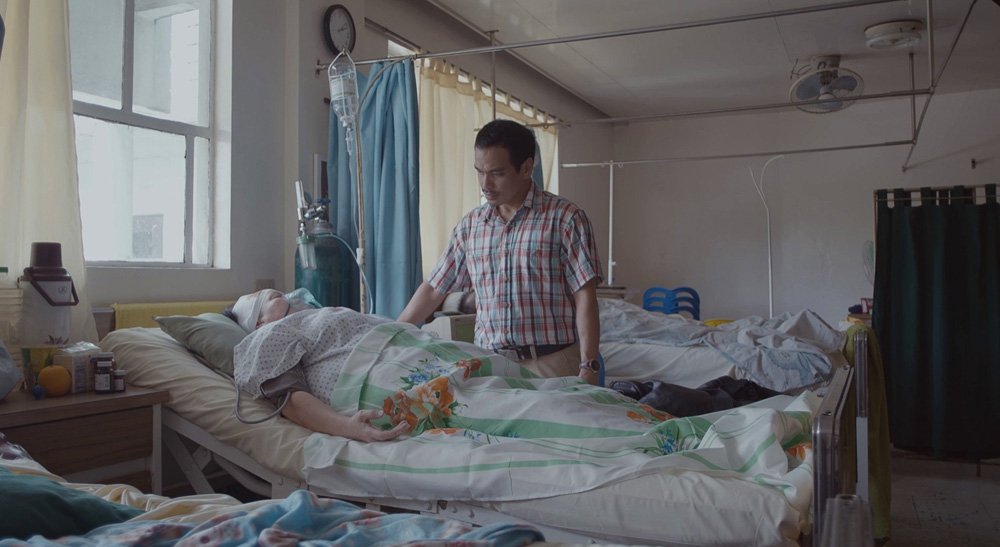 The film blends the look and feel of several very specific film genres, which includes a tribute to the highly stylized Filipino action films of the 1980s. To create and capture these looks, Escobar and Torres used DaVinci Resolve Studio. DaVinci Resolve Studio was chosen for its ability to handle footage from a wide variety of cameras, which included four different brands of cameras used on the film.

Escobar explained the creative choices for the different styles in the film: “‘Leonor Will Never Die’ is a film within a film within a film, so we had three different ‘worlds’ with three different looks. One part is naturalistic where we used minimal lighting and mostly single long takes. Timmy would call her style here the ‘no grading grading look’, which I easily understood as something subtle yet carefully balanced to look pleasing and close to real life.”

The last part of the film, which includes a number of fourth wall breaking scenes, was filmed like a documentary and included behind the scenes and archival footage. However, Escobar and Torres wanted to give the footage a dreamlike and joyful feeling that was much different than standard documentaries. To do this, they relied on DaVinci Resolve Studio’s extensive set of balancing and matching features. 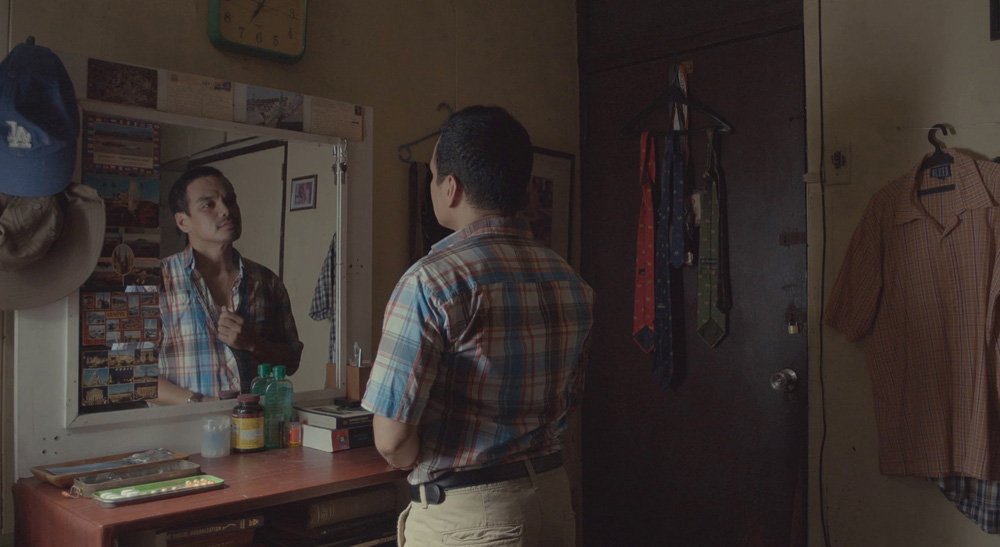 The largest part of the film is an homage to the Filipino action movies of the ‘80s.

Torres explained, “The most challenging part of our grading process was creating the action world look. We wanted a look that is a mixture of an action film and a world that is unique to Leonor’s memory. I used Resolve’s OpenFX to experiment with grain and sharpness. Having access to these tools during grading made the look creation so much easier. It made the scenes more vibrant than the actual world, adding texture to the images that helped us achieve that vision.”

She continued, “There was a bar scene in the action world where we had to change the lighting of the environment from blue to red because the colored lighting resulted in too much of one color in certain shots. It was a fight scene so there were a lot of clips, the deadline was pretty tight and isolating the blues one by one would be too tedious. For this particular scene, DaVinci Resolve Studio’s hue vs hue feature was very efficient in achieving the specific shade the director wanted.” 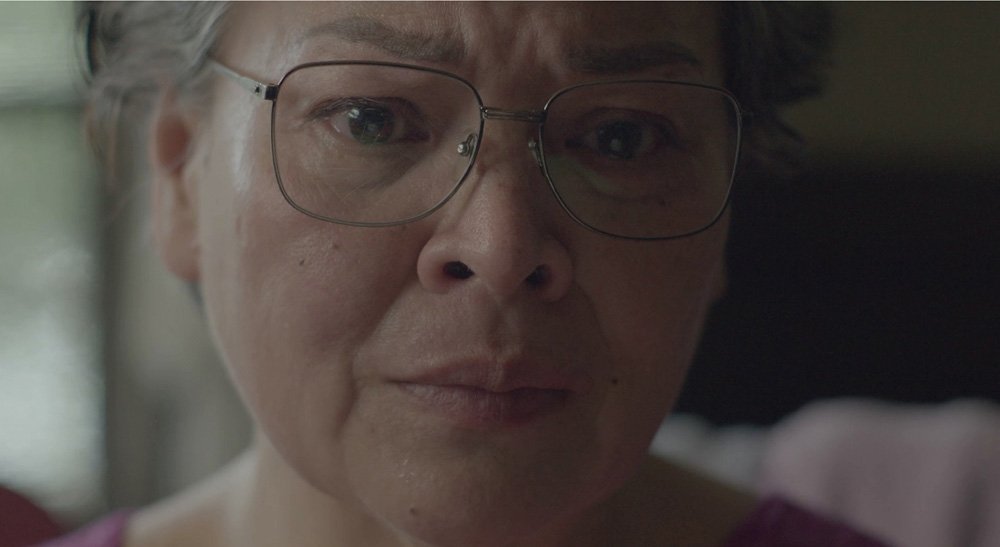