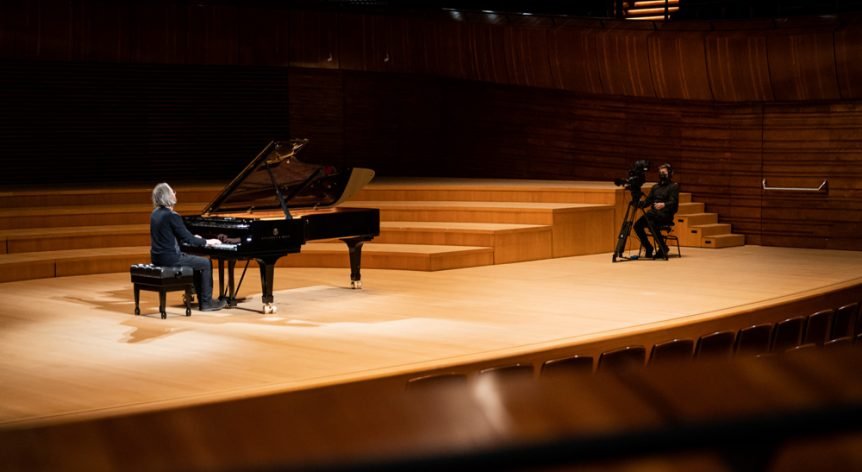 Manchester, UK - Blackmagic Design today announced that performances from the winners of the world renowned Chopin Competition were filmed for broadcast and livestreaming with a fleet of seven Blackmagic URSA Broadcast cameras in 4K.

Taking place every five years, the international classical event is held by Poland’s Fryderyk Chopin Institute and takes place at Warsaw Philharmonic Hall, where the world’s best pianists take to the stage alongside the Warsaw National Philharmonic Orchestra. Live production specialist transmisjelive delivered live coverage of the competition’s preliminary rounds, as well as concerts with the winning musicians, which were broadcast on the Chopin Institute’s YouTube channel and mobile app, attracting an audience of millions around the world. 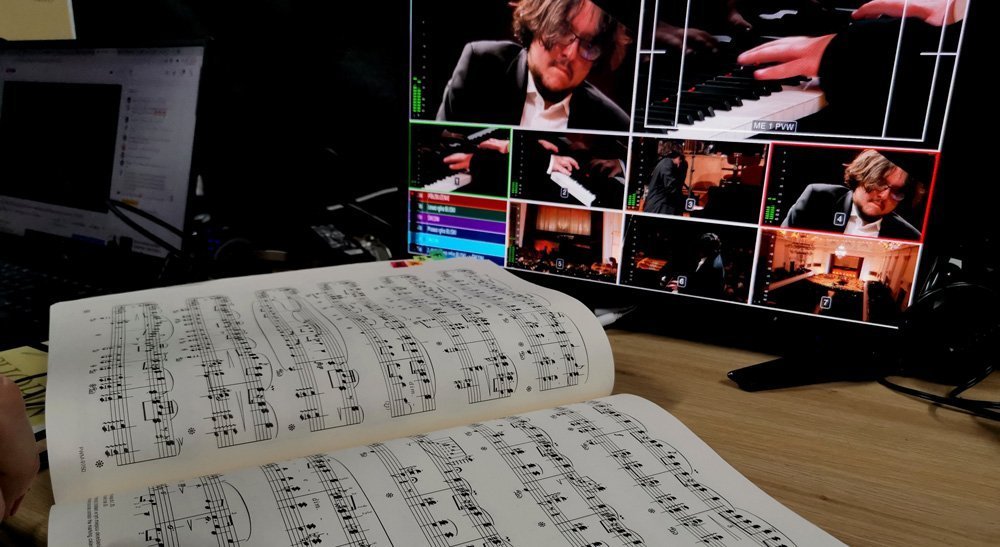 transmisjelive’s production schedule involved two multicam sessions of up to 4.5 hours per day. “From the beginning, our client’s goal was to create something groundbreaking in terms of production,” explains Artur Kuszel, producer at transmisjelive. “We decided to produce the entire series of shows in 2160p50, not only to demonstrate the development of broadcast quality since the last event five years ago, but also to ensure that the majority of our viewers watching online could have a breathtaking experience, just like those lucky few in the auditorium.”

“A major challenge, due to the design of the Philharmonic Concert Hall, was getting the crucial shot of the pianist’s right hand,” explains Kuszel. “We paired one of the cameras with a x90 lens, which was the only way we could ensure a crisp, clear image to give our knowledgeable audience the detail they needed to accompany the piece.” 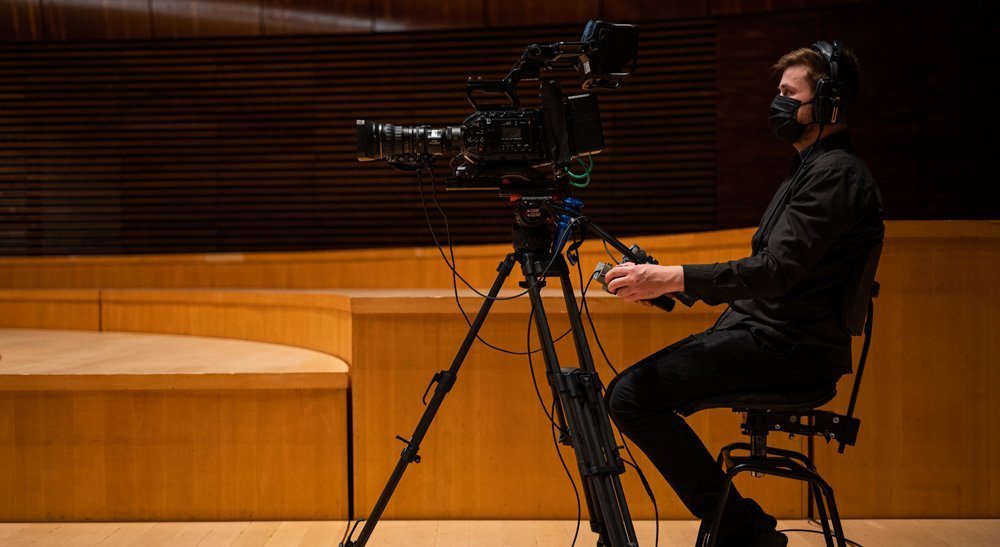 Kuszel explains that one of the most important features of the URSA Broadcast and Fiber Converter workflow is the ability to send additional signals via the camera tracks. “In our case, this was the unconventional shot feedback, as well as third party integration, which enabled a certain level of automation during each broadcast,” he continues. “As a result, our camera operators were able to keep a constant track of the shots required, as well as see the program feed.”

The program was mixed on an ATEM Constellation 8K and ATEM 1 M/E Broadcast Panel, with lower thirds added to provide details of the competitors and performers, as well as their selected pieces.

“Although the sessions were incredibly strenuous for the whole production team, we were thrilled to produce the content for such an important event in the classical music calendar,” concludes Kuszel. “The ability to provide broadcast grade quality to not only those watching in Poland, but across many countries globally is a tremendous honor, and the Blackmagic cameras and production equipment allowed us to share our passion for the event to audiences across multiple platforms.” 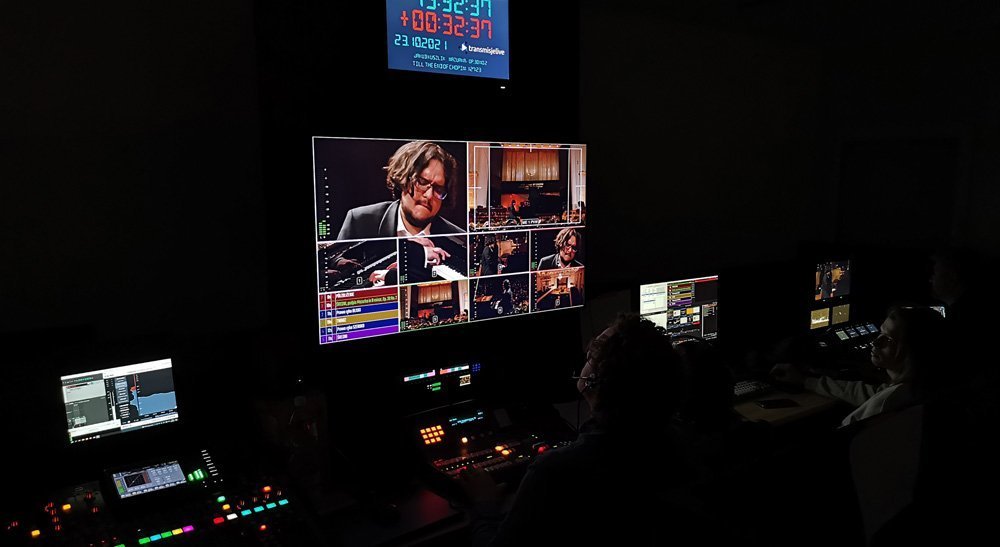