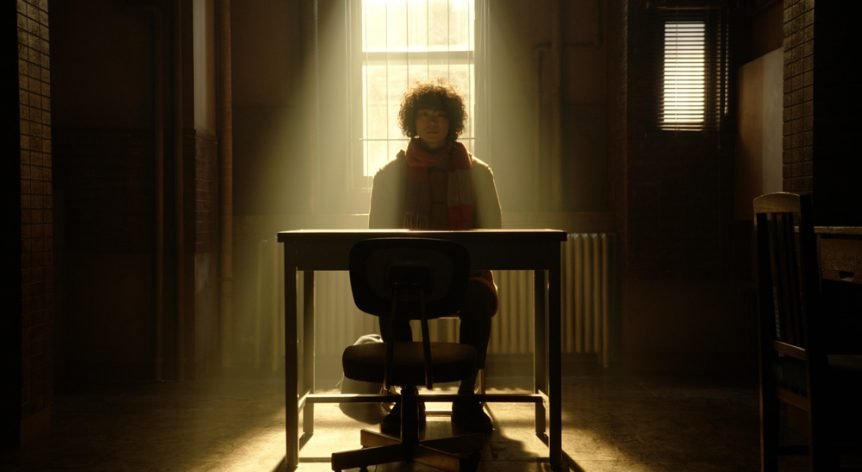 The hit series is based on the popular comic by Yumi Tamura, which has sold more than 14 million copies in total and is currently serialized in the Shogakukan Manga Magazine flowers. It is a unique and new type of mystery where the main character Totonou Kuno, played by Masaki Sugata, unravels the mysteries of the many cases he is involved in, as well as people's hearts, by simply stating his own opinions. It is one of the most popular titles among this season’s many dramas.

Colorist Tomoyuki Abe said: “The production of a drama series is often very tight. The time given for shooting is usually half the number of days of a feature film. For post production, we only have one day for each post process, including grading, online editing and audio sweetening, which is not enough time to check that everything is absolutely okay. So, we often have to make changes on short notice and go back and export to AAF to fix the process. DaVinci Resolve Studio allows me to deal with AAF more smoothly and trouble free than any other application.” 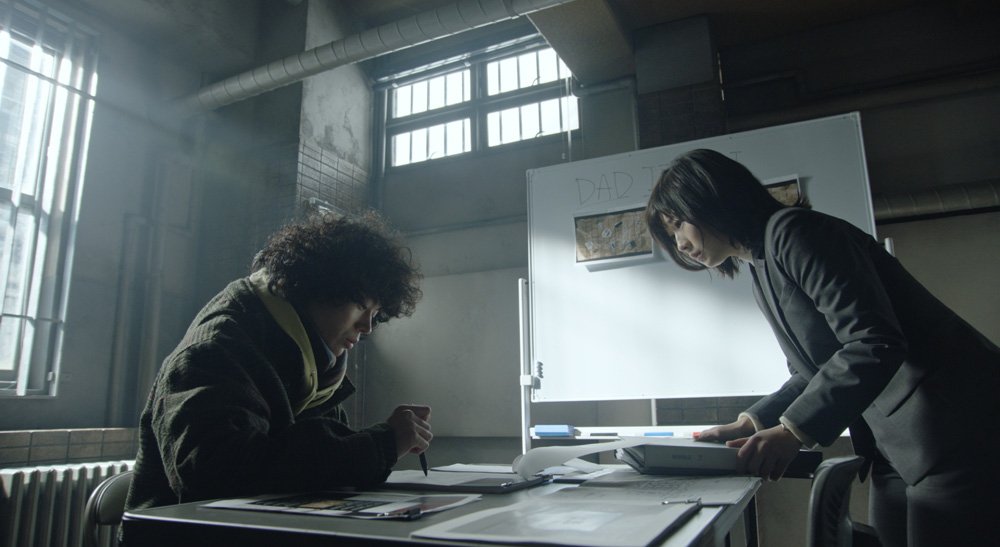 Abe continued, “There were usually about a thousand cuts per episode in this series. We had a very tight deadline for drama production, so conforming and rendering speed was very important. With DaVinci Resolve Studio, we were able to conform in a matter of seconds and work smoothly during grading."

The grading was done at Fuji TV’s editing studio, and in addition to DaVinci Resolve Studio and a DaVinci Resolve Mini Panel, SmartScope Duo was used for waveform display, Smart Videohub router and Teranex Mini converters.

“When grading for TV dramas, I usually watch a 30 inch master monitor, and the Resolve Mini Panel is a perfect size for grading while watching this medium size master monitor. Plus, it is the best size for this suite while giving me all the functions I need for intuitive grading,” said Abe. “For the first episode, I started grading at a studio in VASC and moved to the Fuji studio halfway through the project. We moved the project with the material server, and it was smooth and stress free." 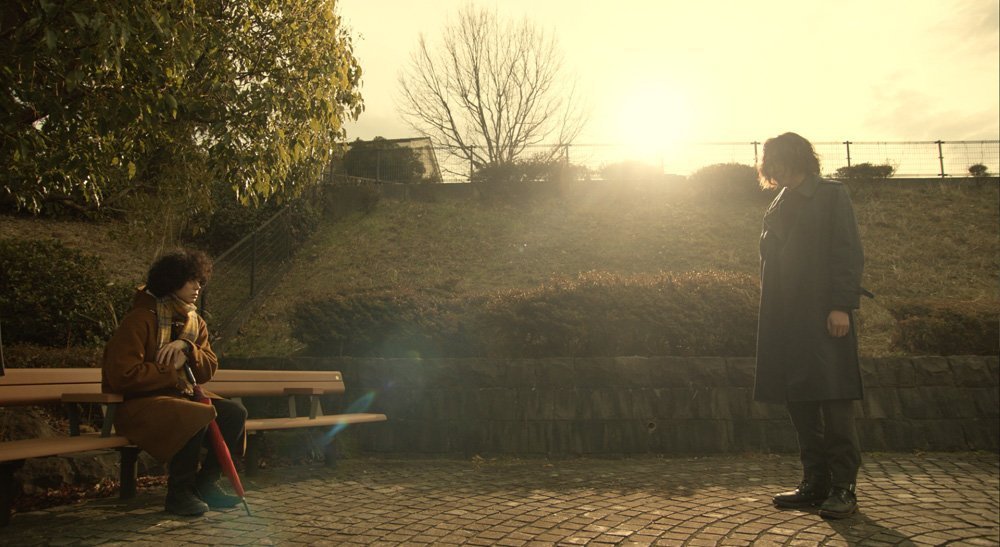 Since most of the scenes in the first episode were shot in a single location, a police interrogation room, it was necessary to create a visual that would keep viewers entertained as much as possible. It was raining or sunny depending on the scene, so Abe tried different looks for the scenes to give a sense of time and weather even though they were all shot in the same place.

“In one scene, the way the sunlight reflected off the wall was very complex and distracting to watch. This was an important scene for which the director requested a gradual change in the look to express the actor's emotional state. So, I used a keyframe editor to change the look from cold to warm colors to match the actor’s emotions, while keeping the distracting light changes unnoticeable,” explained Abe.

Abe also made many other adjustments using keyframes. In a bus scene, which was shot while the bus was actually running, there were many instances where the actors' faces became extremely dark or light due to the amount of sunlight. Abe fixed the uneven lighting to make those faces more visible.

“Especially for TV dramas, the viewers want to see the actors' acting, so it's important to be able to see their expressions. DaVinci Resolve allowed me to adjust this bus scene using curves and keyframes and gave a nice result. Without DaVinci Resolve, I would not have been able to make such precise adjustments without compromise in such a limited time,” Abe concluded. 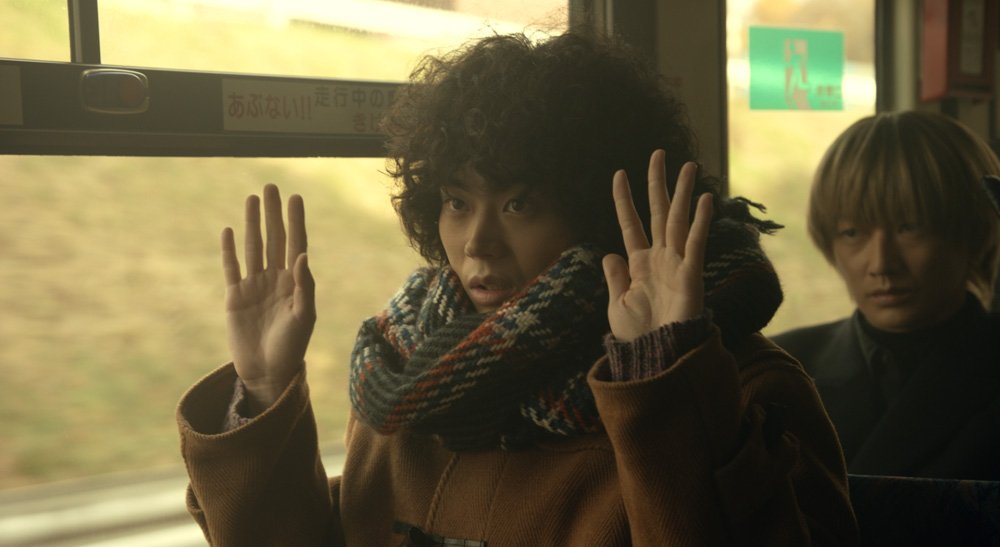