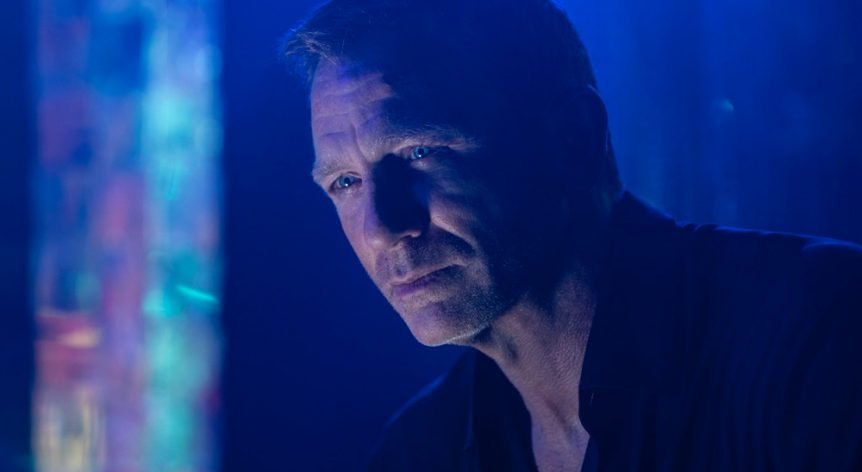 Fremont, CA – Blackmagic Design congratulates the production and post professionals whose creativity helped bring the 2022 Oscar® nominated films to audiences around the globe. Blackmagic Design’s Pocket Cinema Camera line of digital film cameras, DaVinci Resolve Studio editing, color grading, visual effects (VFX) and audio post production software, and more were used on a variety of the films nominated for the 94th Academy Awards, such as “The Power of the Dog,” “Belfast” and “Spider-Man™: No Way Home.” 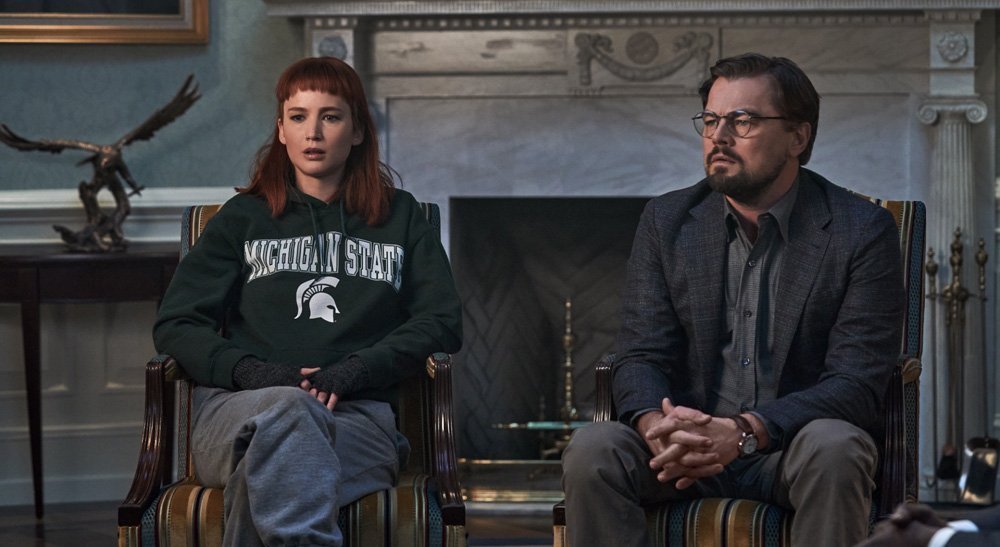 Some of the Oscar nominated films that used Blackmagic Design gear during production include:

DaVinci Resolve Studio continues to support post professionals across disciplines. “We would not have been able to work this fast and in such a high quality if it hadn't been for DaVinci Resolve. It is truly a state of the art storytelling tool, which we used to edit, color correct and composite our VFX,” explained film editor Thomas Engell of Sound of Sunrise. “Employing a 4K real time editing workflow, I worked without proxies while also delivering preliminary Foley, sound FX and audio editing using Fairlight.” 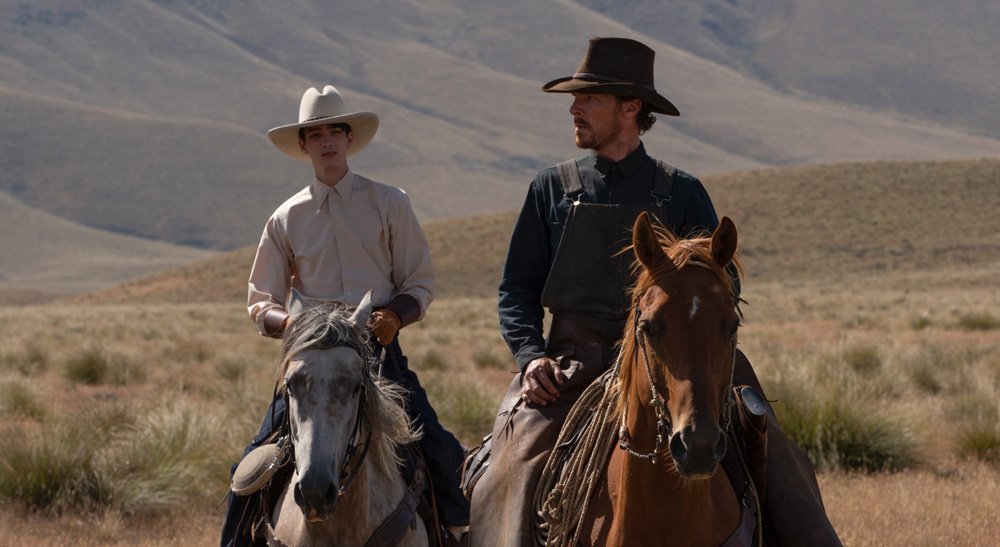 Some of the Oscar nominated films that used DaVinci Resolve Studio and accompanying gear during post production include:

“I used DaVinci Resolve Studio to grade ‘Drive My Car,’” said Colorist Yumeto Kitayama of Imagica Entertainment Media Services, Inc. “The important thing for better grading is communicating with my client as much as possible. It is essential to understand what they aim for and why. DaVinci Resolve allowed me to grade without any stress and focus on the creative work to get the best quality possible.”

MARVEL and all related character names: © and ™ 2022 MARVEL 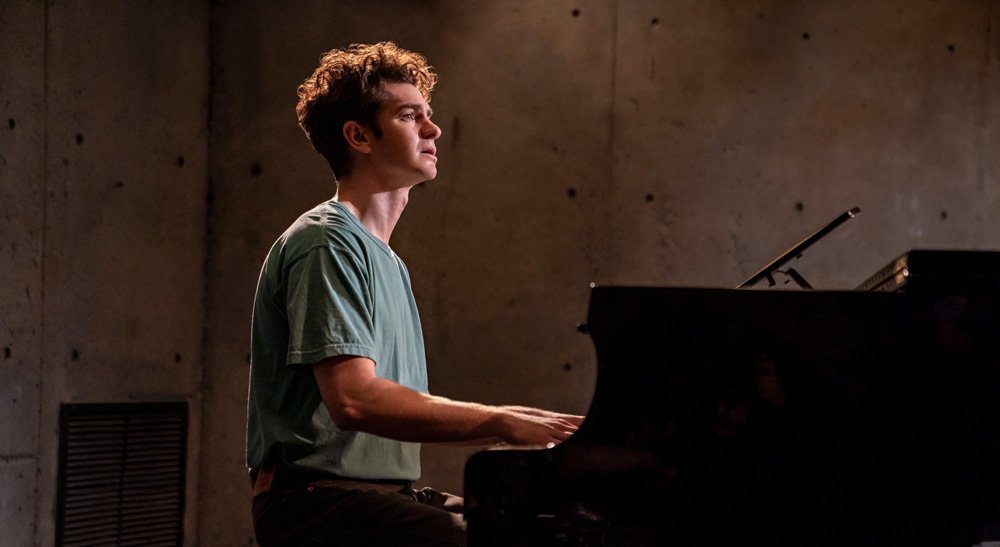