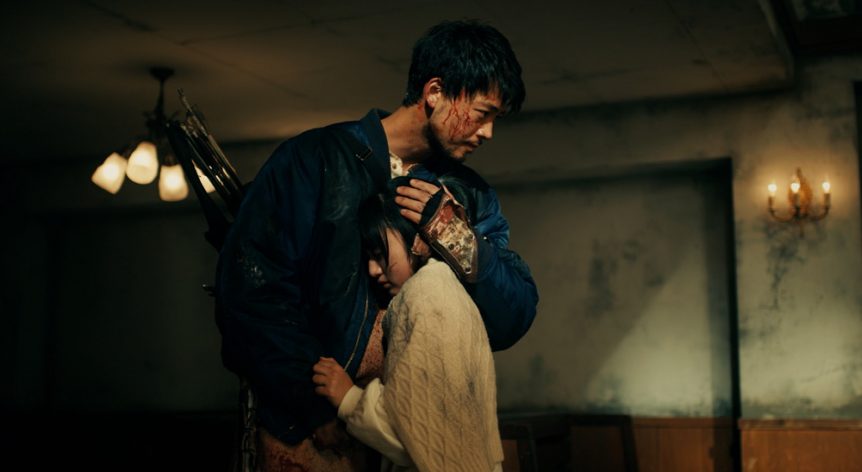 The drama series is set in a post apocalyptic world infested with zombies called ”golems,” that are battling humans for survival. Starring popular actors Ryoma Takeuchi and Ayami Nakajo, it is currently available on Hulu in Japan with its third season hitting in February of 2022.

“As this would be streamed on Hulu, we wanted to create a look that would set it apart from regular TV dramas,” said the producer, Hirofumi Ito of AX-ON inc. ”Since it is a zombie story, it would not fit the style if everything looked too clear. I wanted to give it a hard and dark look, emphasizing black. I wanted to show more blacks with gradations from pitch black to light black.” 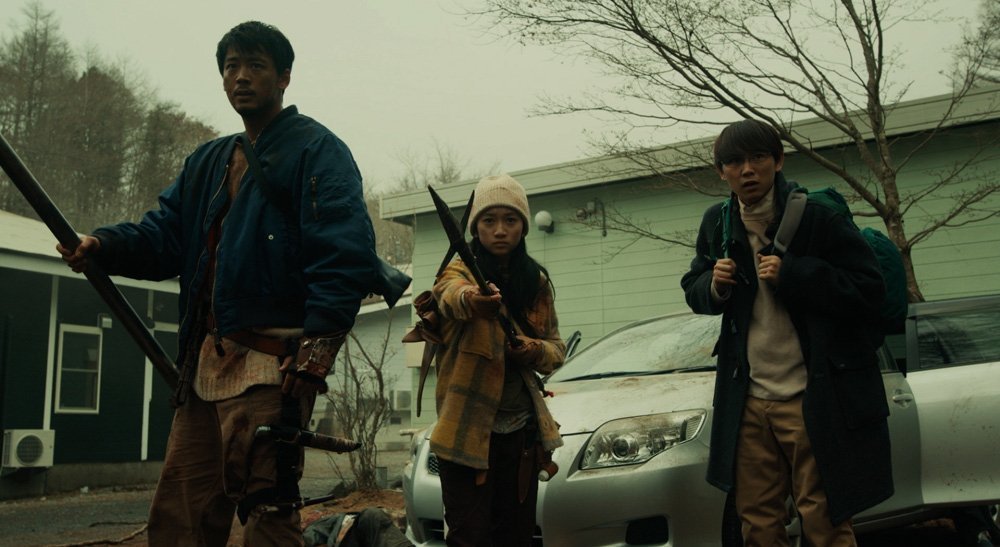 The series was entirely shot using two URSA Mini Pro 12Ks, and was shot more like a film production than a multi series show. “In regular TV dramas, two cameras are often used to shoot from both sides between actors for efficiency; however, for this series, we took more time to create each scene with lighting and shot from the same direction with two cameras,” said Ito.

Besides the URSA Mini Pro 12K, a Blackmagic Pocket Cinema Camera 6K was attached to a Ronin gimbal. Ito explained: “It is compact, so it was easier to handle compared to using a Steadicam. When I worked with a cinematographer from America for a different project, he told me that using Steadicam here was more difficult as houses and shooting locations in Japan were usually smaller or narrower. In that respect, the combination of the Pocket Cinema Camera and Ronin was very cost effective because it allowed us to shoot in tight spaces easily and get the footage we are after.” 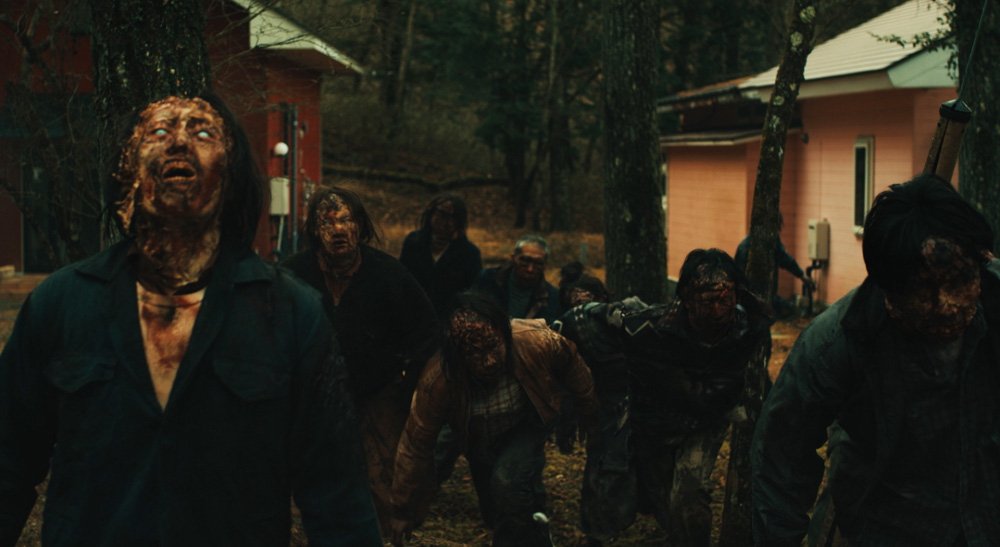 This series makes extensive use of high speed shots, shooting at 60 fps and 90 fps. Switching between normal and high speed was smooth and stress free. “URSA Mini Pro 12K allowed us to capture full sensor images without cropping up to 120 fps in 4K. Taking advantage of that fact, we shot in 4K,” said Ikeda.

“We used DaVinci Resolve Studio for grading,” said Ito. “I wanted to show both light and darkness beautifully, with the light and dark areas clearly separated in the same scene. For example, the left side and right side of the image has different color tones. It was great to use DaVinci Resolve to achieve that kind of dramatic expression.”

“The URSA Mini Pro 12K has 14 stops of dynamic range. With such a wide latitude, we can do a lot in grading. As a result, we could achieve a unique look, which you wouldn’t usually see on conventional TV dramas,” Ikeda concluded. 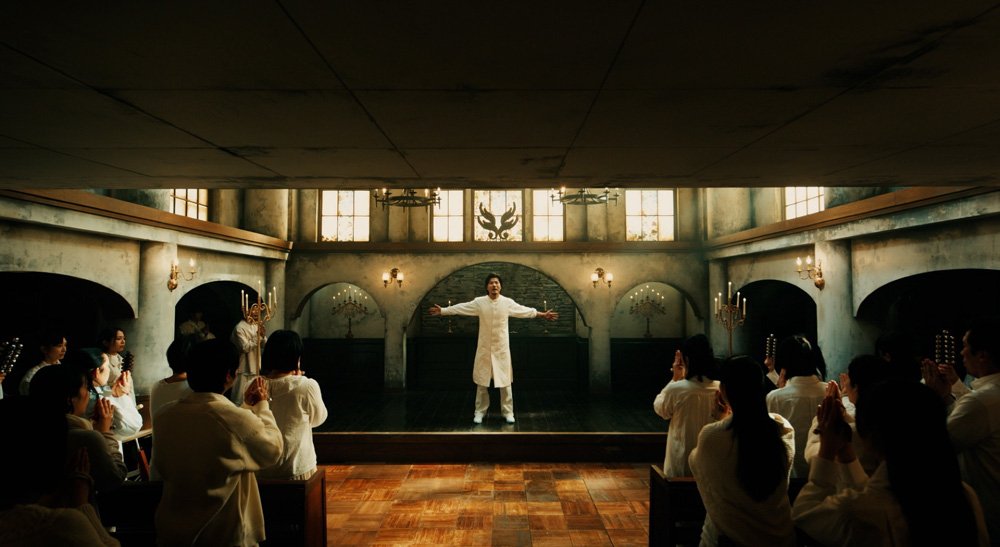