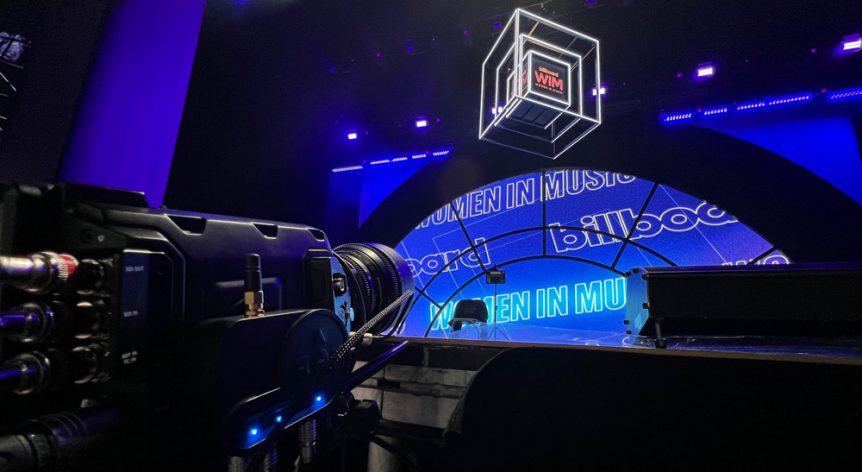 “The unique thing about our production truck is that it’s built around Ultra HD and cinema glass, as well as a Blackmagic Design 12G workflow,” said HMPE CEO Todd Fisher. “The event was quite a production because it was broadcast in Ultra HD 59.94 full 12G, which might have been the first of its kind for a live award show.” 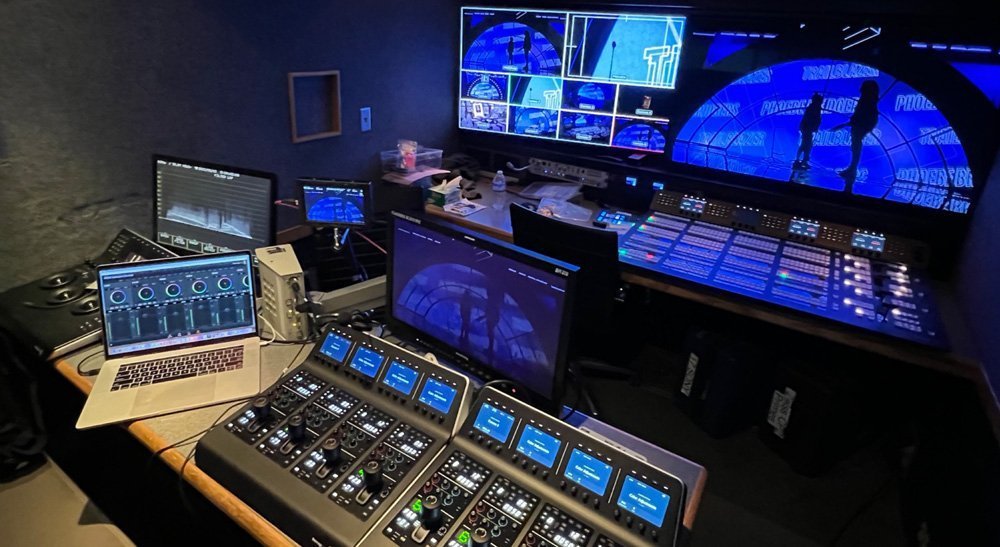 “Our truck became the camera truck with the fiber workflow and CCU capability. We even had a DaVinci Resolve Mini Panel next to the CCUs, so we were color grading as well,” noted Fisher. “The look the cameras provided and the glass used were very important to Tim, and we were able to deliver on both fronts thanks to the Blackmagic Design cameras.”

“As a former filmmaker, I know image is critical,” he added. “A lot of cameras have good sensors, but the real question is, ‘What does the end product look like and how much control do I have over it?’ In that regard, the cameras’ integrated DaVinci Resolve technology is a huge selling point. Being able to build LUTs, set them in camera and finesse color grading from there is a huge tool for us.”

Fisher also cited the URSA Broadcast G2’s interchangeable lens mount as essential to the workflow. “We were using high end, PL mounted cinema lenses with some of the cameras. Since we were in a remote truck, Redrock Micro devised a motor, controller and cable solution which allowed for iris control of the lenses for all the locked off cameras using the PL glass,” he explained. “It’s a great solution that gives new life to the sought after non motorized lenses out there.”

“We also have a lot of high end HD and Ultra HD B4 lenses, but many cameras will automatically center crop the image or there will be vignetting with the HD lenses,” Fisher continued. “But that’s not a factor anymore with the URSA Broadcast G2 and its 4K B4 mount. Instead of worrying if the lens will hold up and if I have to crop to make it look good, the URSA Broadcast G2 and the lenses work great with no detectable loss.”

“It’s a seamless way to utilize any high end B4 lens, and there is amazing value there in my opinion as an end user of these lenses,” concluded Fisher. “We shoot cinema, remote truck and studio applications, and in all of these environments, the Blackmagic Design cameras have proven themselves time and time again.” 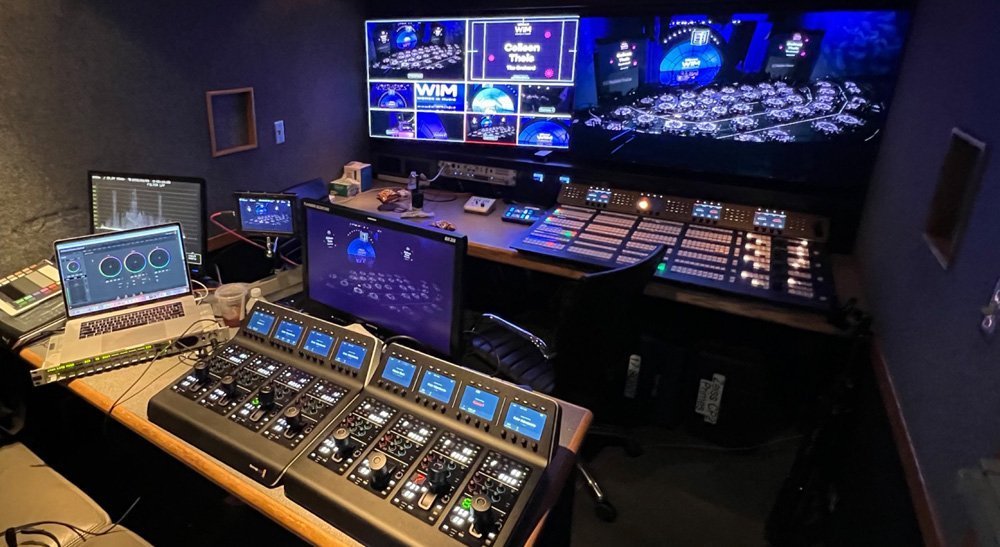