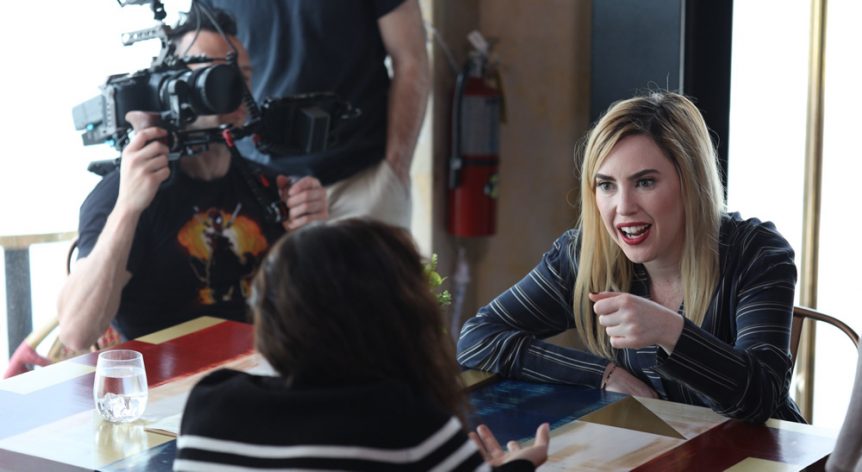 Tracking a real life pregnancy, the fictional film tells the story of Eva, a Latinx workaholic who is determined to have a baby on her own terms and gets more than she bargained for when she gets pregnant in the year 2020. The film stars Selina Ringel, whose husband, Dan Levy Dagerman, directed the film.

From the beginning, Dagerman intended to shoot the project with a streamlined crew using the Pocket Cinema Camera 6K. “I was really inspired by friends who had made amazing features with small crews shooting on weekends, and I thought we could lean into this model,” said Dagerman. “My wife was working on another series, which was shot on the Pocket Cinema Camera 4K, and I was really impressed with the image.”

When the pandemic hit, Dagerman and Ringel were forced to reevaluate the production. “We knew our movie was a ticking clock,” continued Dagerman. “We couldn’t control the pregnancy, so we threw out our outline and switched gears back into writing. At first, we were really hesitant to include COVID in the story, but we realized if we were really tracking elements of our pregnancy experience, this once in a lifetime catastrophic event was something we couldn’t avoid. As a result, we threw out half of the movie and restructured the story to make the appearance of the coronavirus into our lives the break into the second act.”

Dagerman was grateful that they had chosen a “run and gun” style of filmmaking from the start, which made adapting to the restrictions while shooting more manageable. “Our indie film became a two man band,” said Dagerman. “Since Selina was pregnant we didn't feel comfortable working with a larger crew. My cinematography team gave me a lesson on how the camera worked and off we went. We continued to follow the same model of writing, shooting and editing each month; determined to push through the limitations.” 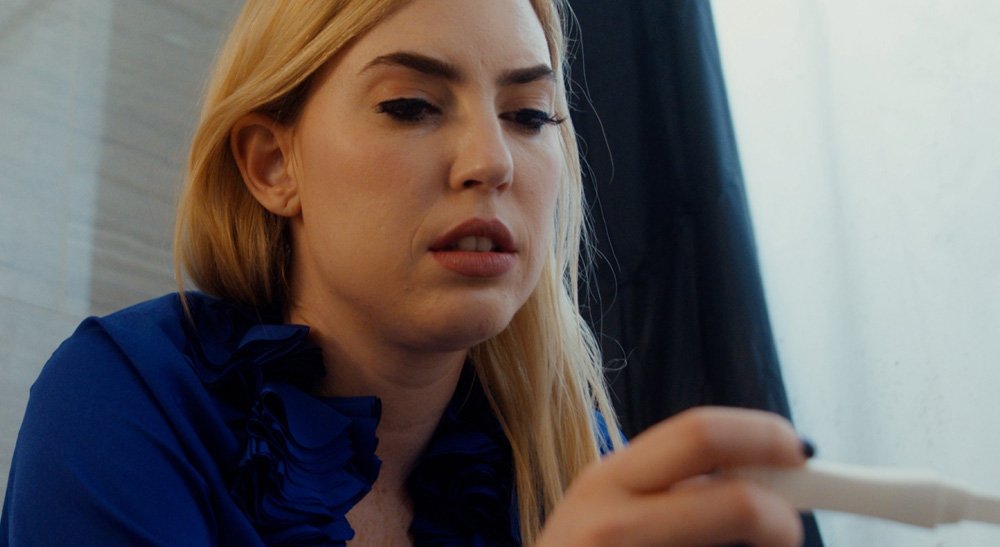 With limited crew, Dagerman found it critical that they could shoot in Blackmagic RAW at 6K resolution, which gave them more flexibility both in their setups and in post. “The Blackmagic RAW image quality was fantastic, and the 6K image allowed for leeway for scaling and reframing in post,” said Dagerman. “When it came to color, it was so satisfying to see what could be done simply with a LUT and tweaking, and when we got into our final color sessions, I was amazed by how far we could push the image in Resolve.”

Colorist Loren White was brought aboard in post production, grading the project in DaVinci Resolve Studio. He was immediately pleased to see that Dagerman had shot in Blackmagic RAW, as it allowed him more flexibility with the variety of lighting. “Since a lot of the film was shot using available light in front of laptops or against white walls, we did what we could to add shape to the images,” said White. “We used offsetting colors in the shadows and highlights, along with vignettes, gradients and some film grain. I feel like we were able to elevate the look above what we had naturally.”

White appreciated the wide variety of tools available in DaVinci Resolve Studio. “I have been using the color warper a lot since it was introduced. I like how I can quickly swing colors around to see what works,” said White. "In the curves you can do the same, but you have to jump between various panels. With the warper, if I grab any tone, I can immediately affect all three values at once. It’s been a nice addition to the software.”

“The main thing Dan and Selina wanted with the look was to elevate it,” added White. “The idea was to give it a clean, comedy type of look, so it was mostly keeping the contrast and saturation in that world while doing cleanup from mixed lighting temperatures. There was a lot of that, as you can imagine, being shot with a skeleton crew during a pandemic.”

In the end, Dagerman was grateful for the Blackmagic Design tools he was able to use on “Single Mother by Choice.” “I am so pleased that we chose this camera because the journey of making the film blended the two worlds of ‘run and gun’ with more traditional narrative filmmaking,” said Dagerman. “Being able to shoot such high quality in Blackmagic RAW, and knowing we had DaVinci Resolve to create the look, was extremely empowering as a filmmaker and important in these rapidly changing times where technology is democratizing the filmmaking process.”

“Single Mother by Choice” is currently available on HBO Max. 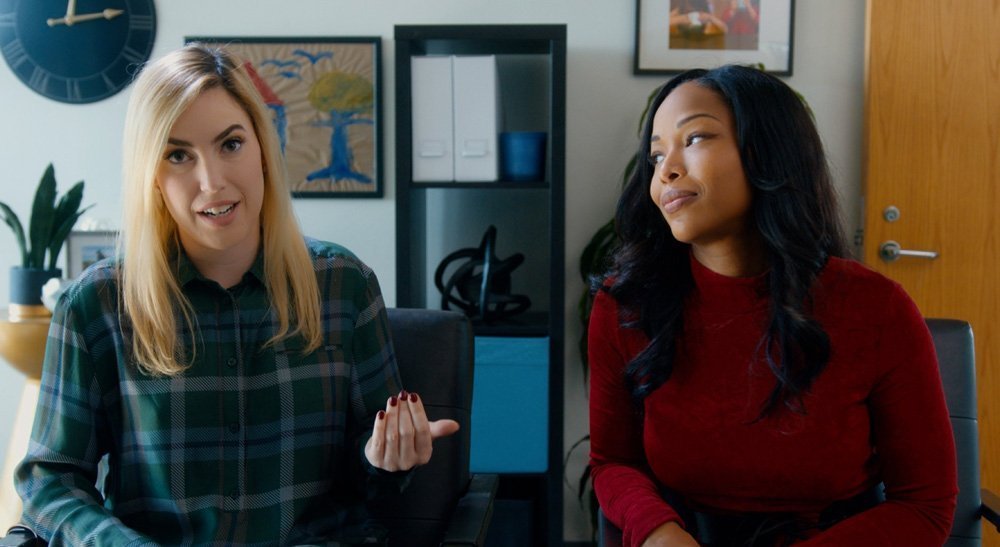