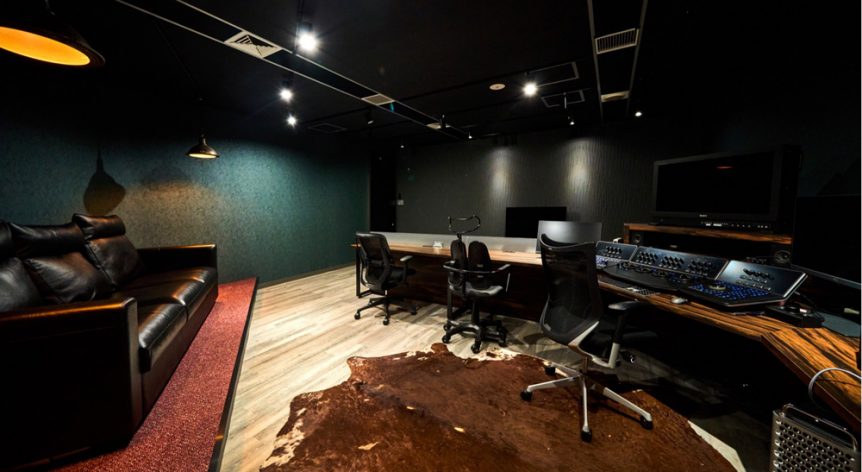 Both Ishiyama and Kamei have years of experience providing color correction for films, TV shows, music videos and commercials using DaVinci Resolve Studio. ARTONE FILM has quickly grown to become one of the most popular color correction houses in Tokyo, completing the Netflix originals "Asakusa Kid" and "The Journalist," the new feature film "Yomei Jyunen (Ten Years to Live)," music videos such as King Gnu's "Boy," Domico's "Chi wo Kirai Niku wo Konomu” (“I Hate Blood and Prefer Meat”), BUMP OF CHICKEN's "Small World," and TV commercials for companies such as Taisho Pharmaceutical and UQ mobile.

Ishiyama explained about the launch of the studio: “I wanted to create a company where colorists could make business decisions. By having the colorists themselves involved in the management, they could maximize their creativity. It never crossed my mind to become a freelance colorist. Since film/video is a comprehensive art form, I wanted to gather a lot of artists and do something as a company, rather than doing something on my own. That's why I approached Kamei. I had taken notice of him since I was an assistant colorist, as I had seen his grading at Blackmagic Design seminars, and I liked the style of color he created." 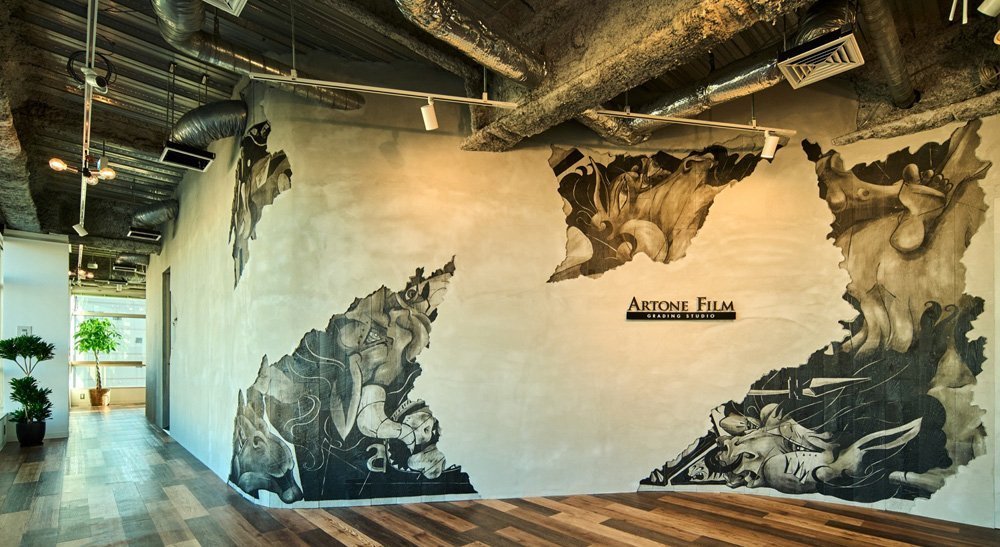 “When Ishiyama first contacted me, I was worried that I had done something wrong," said Kamei, who was working as a colorist at an American post production company in Tokyo. "When he told me about launching a grading studio, I immediately said let's do it together, because I had been thinking about doing something like that myself in the future."

“Since I was using the Advanced Panel at my previous job, the operation using the panel was so ingrained in my body that I couldn't grade intuitively without it, said Ishiyama. “There was a change in the panel design, and still this arrangement is much easier to use.” 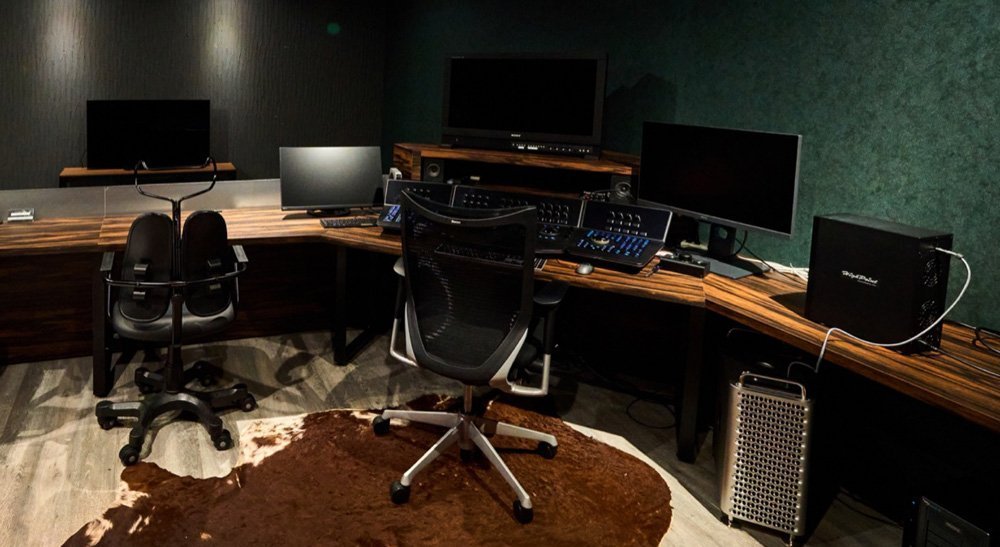 He continued: “Speed is very important for colorists no matter what kind of projects they grade. DaVinci Resolve is simple and easy to use, with the ability to group and apply grading in batches. It can handle both long form and short form. No wonder it is used in studios around the world.”

Kamei added: “DaVinci Resolve's R&D team listens to users and the software is getting better and better. I really like the HDR mode and the Color Warper in the new version."

Ishiyama concluded: “With ARTONE FILM, we want to continue to develop grading in Japan. We want to be the first to take action on bringing in artists and communicate with them to make something creative together." 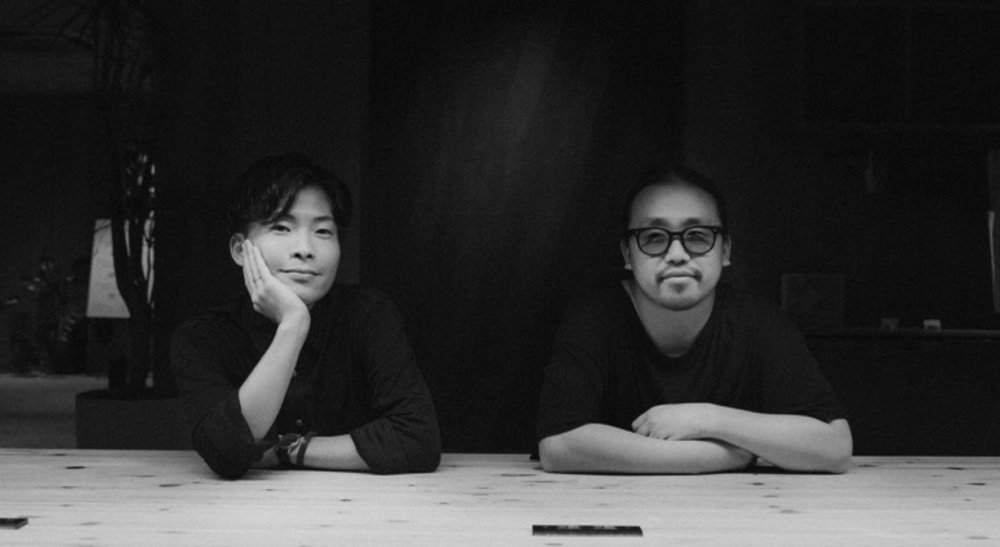