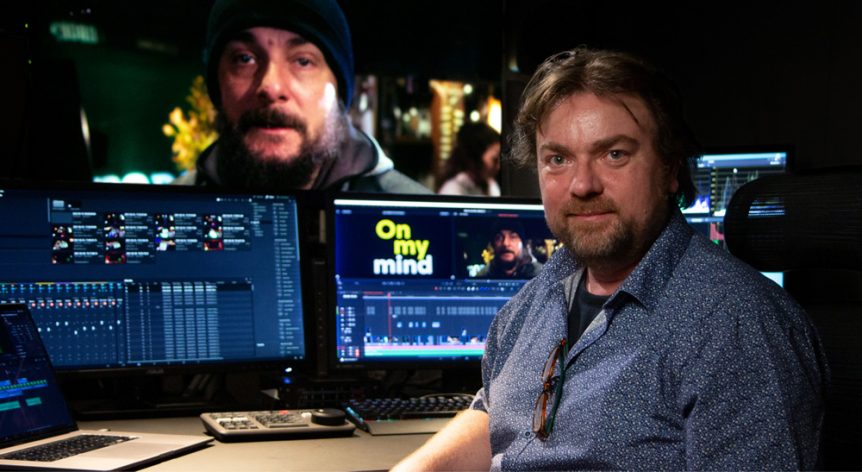 Directed by Martin Strange-Hansen, the bittersweet tale mixes memoir and fiction and was nominated for an Academy Award in the Best Short Film (Live Action) category. With cinematography by Ian Hansen, the film was post produced by Thomas Engell of Copenhagen based post production house Sound of Sunrise.

“Everything we did was about storytelling,” begins Engell. “When you have just 18 minutes, you can’t leave any stone unturned if you want to deliver the most potent story and characters.”

The low budget and tight COVID rules around the set required a skeleton cast and crew and a lean workflow that called on all of Engell’s experience as an editor and his skills in visual effects (VFX), grading and audio. 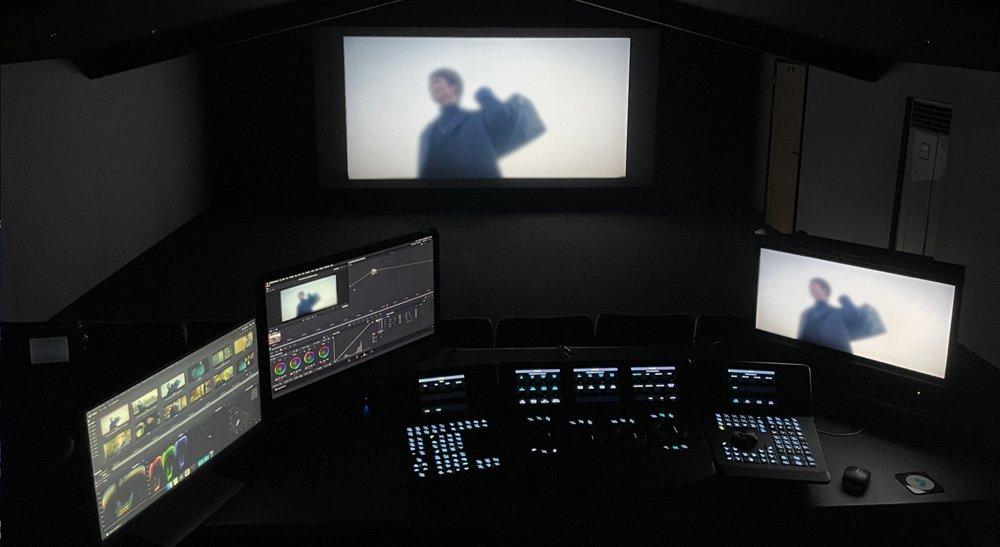 “For this project, I worked like a hermit away from production and without an edit assistant which was only possible thanks to the multidisciplinary nature of DaVinci Resolve and the tools it offers.

Shooting in 4K raw ensured Engell could pull out all of the details in the shadows to create more depth and atmosphere.

Having collaborated previously, the director and editor developed a creative shorthand, which allowed the actors freedom to interpret their characters on set as if they were performing in a live theater. Engell could then work with different takes to further enhance the performance.

“Using digital cloning techniques, I could use one take of an actor and blend it into another shot if that helped improve the story or the performance. I might alter the timing of a shot by a couple of frames, and in doing so, subtly change our perception of a character. These techniques are not new, but tools like Resolve’s OpenFX make it far easier,” Engell adds. 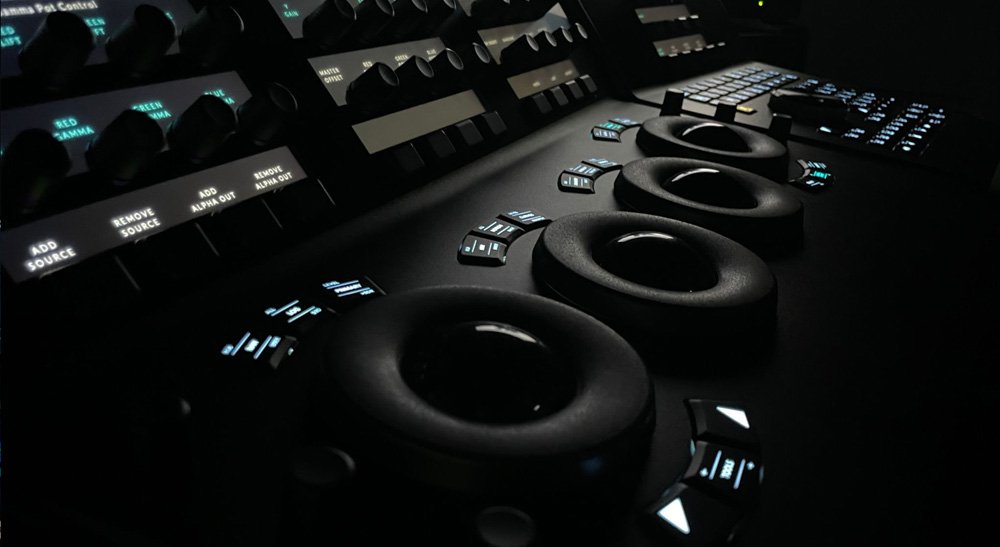 Similarly, Engell used color and light in the grading process to enhance a scene’s composition. “We are trying to focus the audience’s attention on what is important in a frame. Provided it makes narrative sense, I would apply masks and flags in Fusion, add or subtract light in the grade, and then create a mosaic on faces that changes with their movements,” he notes.

Sound of Sunrise implemented a 4K real time editing workflow removing the need for proxies and then graded in ACES to P3 and Rec. 709.

“I want things to fly,” he concludes. “The tools within DaVinci Resolve whether editing, grading or compositing are so intertwined that it makes storytelling so much quicker and more intuitive.” 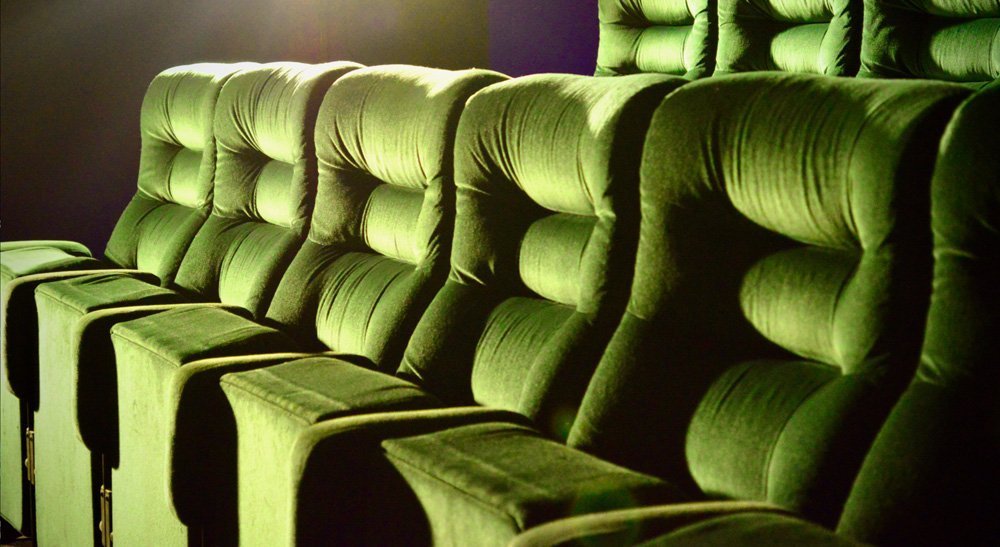