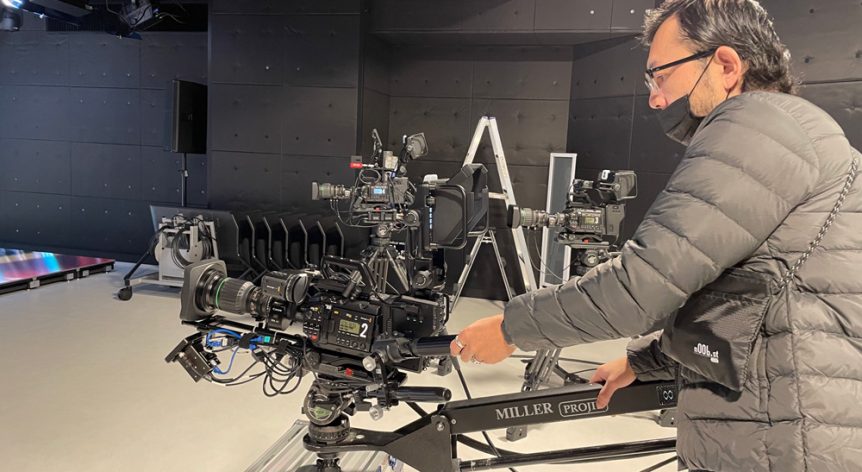 Tokyo, Japan – May 9th, 2022 – Blackmagic Design today announced that Tokyo based production company NOUVELLE VAGUE has opened “n00b.st,” a new streaming studio in Shibuya, which was built around a number of Blackmagic products, including four Blackmagic URSA Broadcast G2 cameras and Blackmagic Studio Camera 4K Pros. The facility is equipped with a large LED display, enabling virtual production with in camera VFX and remote production via IP transmission.

NOUVELLE VAGUE provides technical services for live TV shows, program recordings at studios, location shooting and numerous streaming jobs for events. The company’s new studio in Shibuya consists of two studios, one capable of virtual production and the other for green screen production and streaming. All equipment, other than cameras and camera peripherals, are managed and operated from the sub control room in each studio or the central machine room.

As the number of streaming jobs requested at NOUVELLE VAGUE increased, the demand for a new streaming studio also grew. This led to the decision to build “n00b.st.” 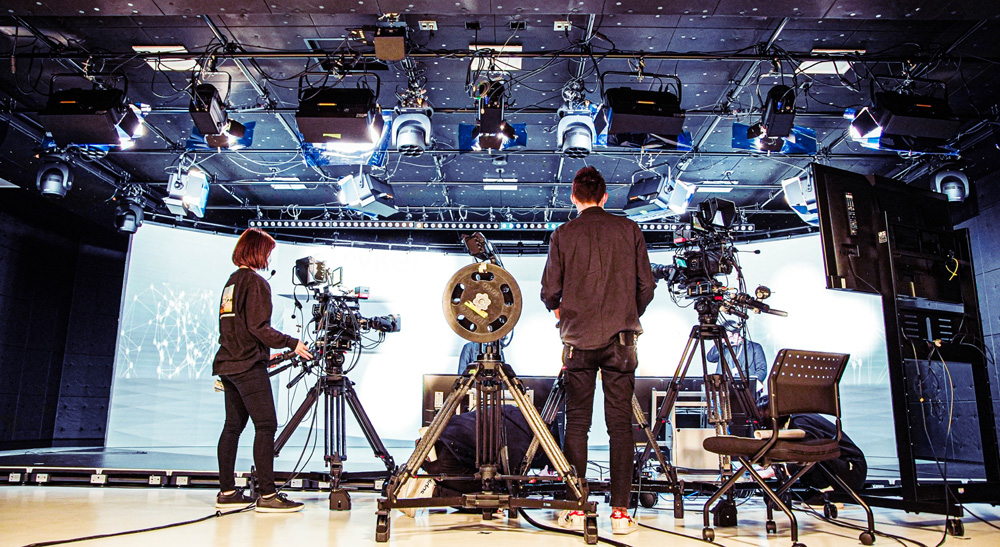 “When we first started planning this project, we had a simpler studio in mind, but when we considered the possibility of bringing audiences into the studio in the future, we realized a green screen studio would not accommodate that. In that respect, an XR studio can be viable with an audience in it, and it will look even better for streaming. We have also designed the studio to allow remote production without the need for a conventional OB truck,” said Masayoshi Ikeda, vice president and representative director of the company.

The studio has been used for various jobs such as streaming events for Internet TV platforms, company events and kids’ shows. “Virtual production using XR technology with CG instead of lighting and stage design in the studio leads to lower production costs, and many of our clients are taking advantage of that,” said Ikeda. 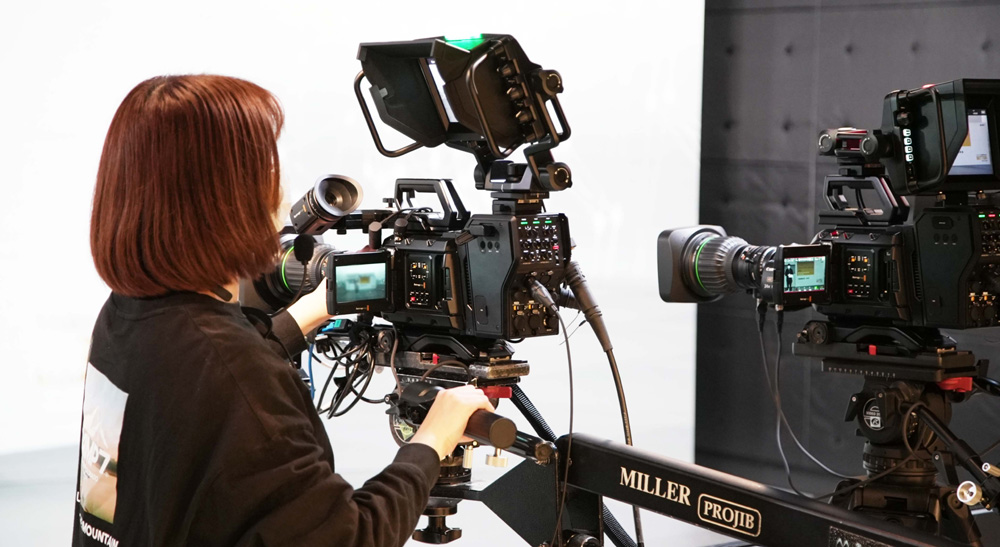 “The studio turned out to be quite large from the start, and the budget grew considerably,” said Ikeda. “Considering quality and price, the obvious choice was Blackmagic when we decided which cameras to use for this studio. Also, we had previously streamed a live concert with a Blackmagic Design workflow, including Blackmagic cameras. Even though the models are different, we were familiar with using Blackmagic cameras, which was another reason we chose them for the new studio.”

Ikeda continued: “Studio 2 is dedicated to green screen jobs. We often use it for live game play with the performers basically sitting and talking, so we were looking for a simple, easy to use camera that could be used as a fixed point camera. We chose the Studio Camera 4K Pro as it could be connected with a single LAN cable and was simple to operate. As for the switcher, we had already had three ATEM Television Studio Pro 4Ks, which were originally used to broadcast the Fuji Rock Festival last year, and we moved one of them into the studio. As we are so familiar with Blackmagic gear, the operation of this new studio is very smooth.”

“Many of our customers want to use our services at an affordable price while maintaining broadcast quality, so Blackmagic Design products are helping us create a studio that meets their needs,” Ikeda concluded. 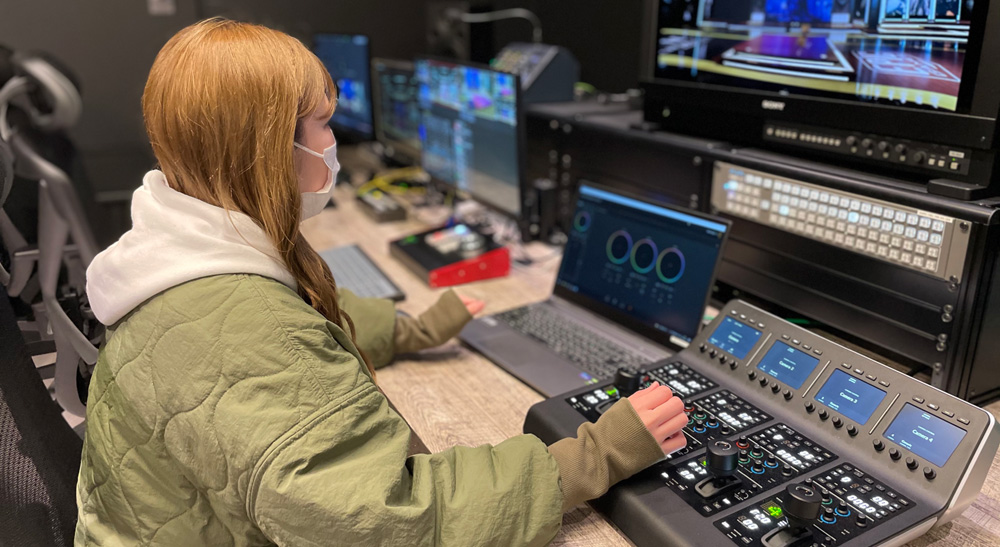