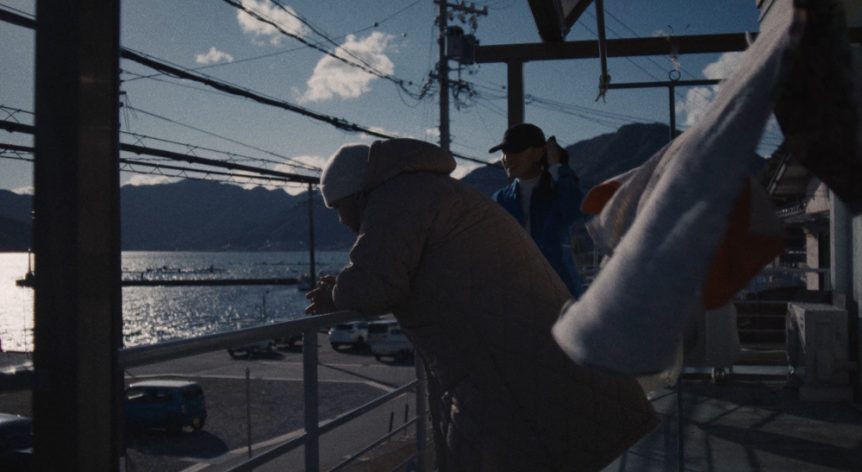 Imamura is a cinematographer who has worked in a wide range of genres, including feature films, TV dramas, commercials, and music videos. He has worked on numerous music videos for artists who have dominated the charts and commercials for major companies.

Set in the town of Mikiura, which is the title of the song, the music video is a message from the chaotic present to the future. “The idea was not to make a conventional hip hop music video but to go to Mikiura, the place C.O.S.A. loves the most, with KID FRESINO and film the two of them in a documentary style,” Imamura said. 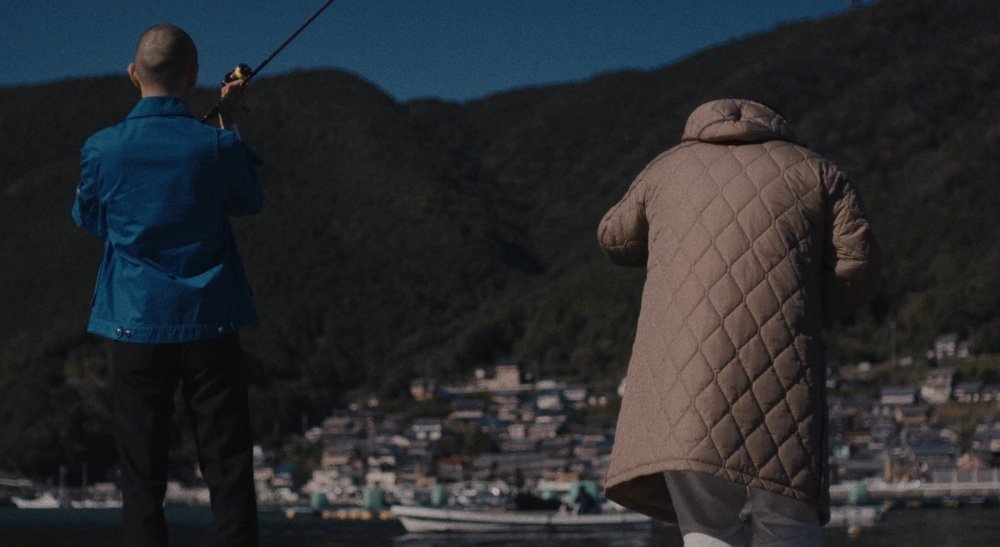 The setup of the shooting was very simple. Imamura used only an URSA Mini Pro 12K, handheld and with no lighting.

“The footholds were not good and the places where I could stand were quite small, but I wanted the footage to be more like a documentary, so I shot handheld. The shooting itself took all day from sunrise to sunset, but I didn't shoot much during the daytime as I thought a nostalgic feel would be better suited to the song, so I mainly shot in the morning and evening,” explained Imamura.

The music video was graded at ARTONE FILM using DaVinci Resolve Studio. Imamura continued: “The most important thing for me is to keep the original tone acquired at the shoot. The basic idea of grading for me is to achieve things through grading that were impossible to achieve on set. The grading went smoothly without any problems. Even though it was shot with only natural light, I could create the tones I wanted.” 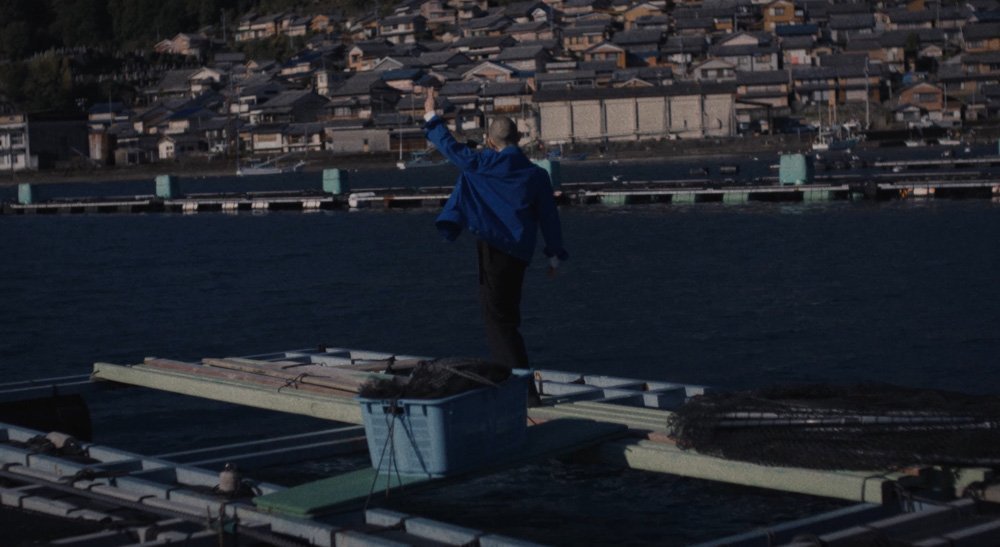 Imamura has been using Blackmagic cameras since he was studying film at university.

“When I was a college student, the first Blackmagic Cinema Camera and Pocket Cinema Camera were released, and I used them a lot. At that time, Blackmagic was the only option that I could afford and yet allowed me to shoot nice pictures,” said Imamura. “Blackmagic cameras have a unique tone, and I even shot some films with the original Blackmagic Cinema Camera model to get the 16mm film tone look. The URSA Mini Pro 12K still has the similar unique tone, but it is refined, so you can use the URSA Mini Pro 12K or the older models depending on the projects and scenes.”

“Blackmagic cameras definitely raised the level of creativity for my generation. Blackmagic Design keeps upgrading their cameras, but still maintains a price range that young people can use, which is great. There is a definite trend that if the younger generation uses Blackmagic cameras, they will also use them when they become professionals. A majority of the viewers of this music video are also young people, and I hope that these people appreciate the quality of this camera through this music video,” Imamura concluded. 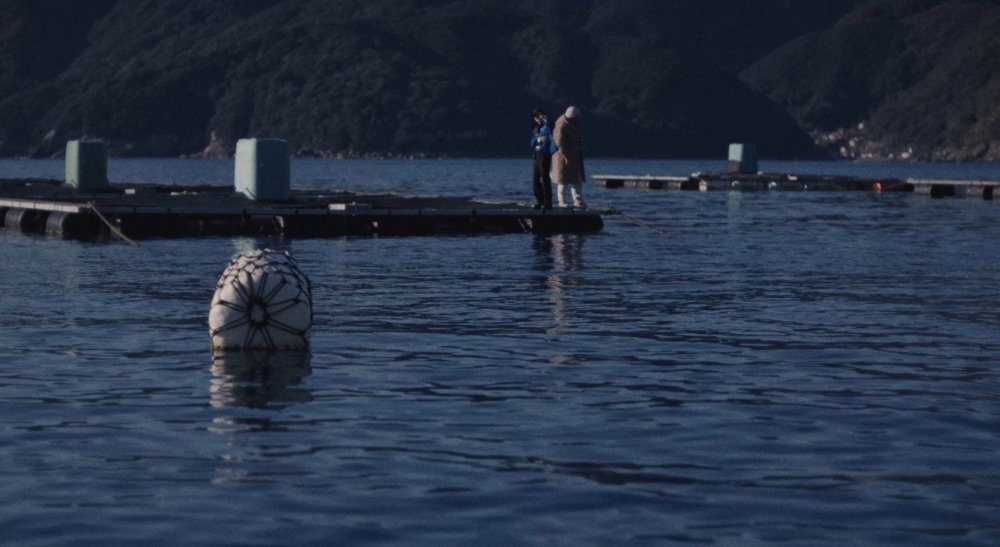