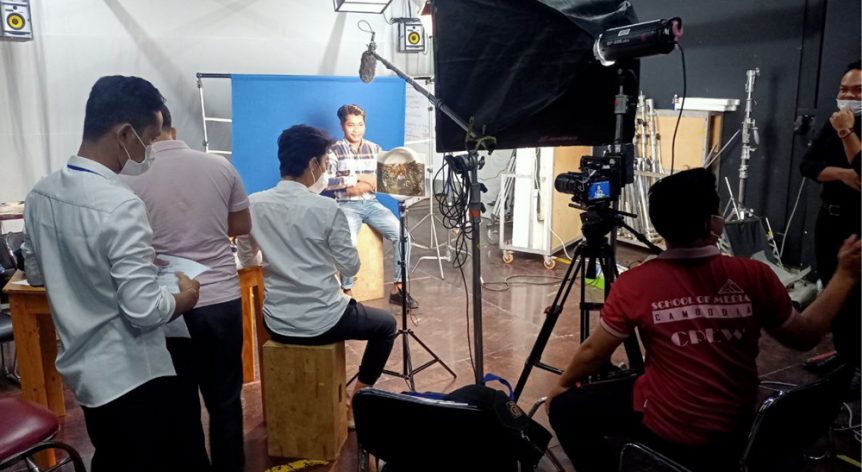 The PSE Film School, which is part of the PSE Institute for Vocational Training in Phnom Penh, provides technical training in cinematography and post production and is part of the larger PSE school system that includes three education centers in Cambodia. With more than 600 staff across Cambodia, PSE aims to help the poorest children in Cambodia escape from poverty and learn skills by providing three year bachelor’s degrees recognized by the Ministry of Labor and Vocational Training and the Ministry of Culture and Fine Arts of Cambodia.

PSE helps the poorest children in Cambodia escape from destitution and leads them to decent, skilled and well paying jobs through end to end care. I is part of a bigger program that aims to train underprivileged youngsters to a trade so they can integrate back into Cambodian society with dignity. Since 1995, PSE has helped more than 12,000 children get out of poverty, and currently more than 6,000 beneficiaries are enrolled into PSE programs. 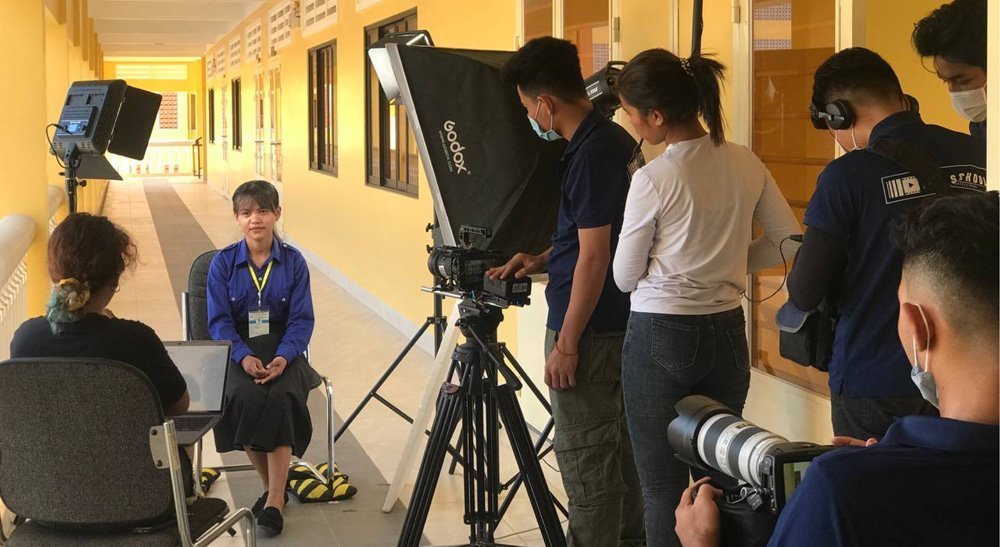 PSE Film School began in 2012 when the founders of the overall PSE system decided to build on the growing Cambodian film and TV industry. Based in Phnom Penh, PSE Film School began teaching all aspects of film, TV advertising and drama and has gradually grown to include streaming, event capture, documentary, social media, short film and music video production.

“Our founder, Christian des Pallieres, was a film fanatic and always found it sad that there was not a school in Cambodia that could help grow Khmer cinema. In recent years, young people have become more and more interested in film and video, and things began moving fast with a lot a new productions, high demand and new cinemas. Because of this, we wanted to build a facility using the highest quality products that would prepare our students for work right out of school,” said Nicolas Sacre, dean of the PSE Film School. 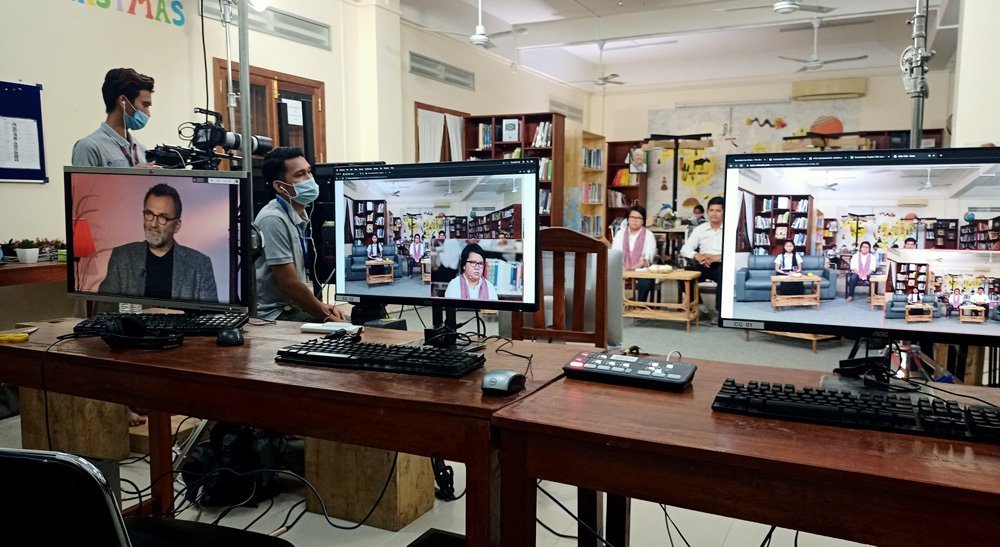 “DaVinci Resolve is really useful because it has editing, sound, VFX and color grading included, which allows us to work with a complete workflow. The price is also really good, which is so important for schools like ours,” Sacre said. “And the students love it. The user interface is very easy to understand, and they know they are working on the same software that the biggest films are being made with.”

In late 2020, ATEM Mini switchers were introduced to train students on the basics of multicam shooting and live streaming. Pocket Cinema Camera 6Ks were added in soon after, giving students a full Blackmagic Design live production and post production workflow.

Since installing the complete Blackmagic Design workflow, beyond classes, students have used the products for live streaming school events and YouTube and Facebook videos. Sacre is also proud to say that every one of the school’s alumni has found a job in the film and AV markets in Cambodia. 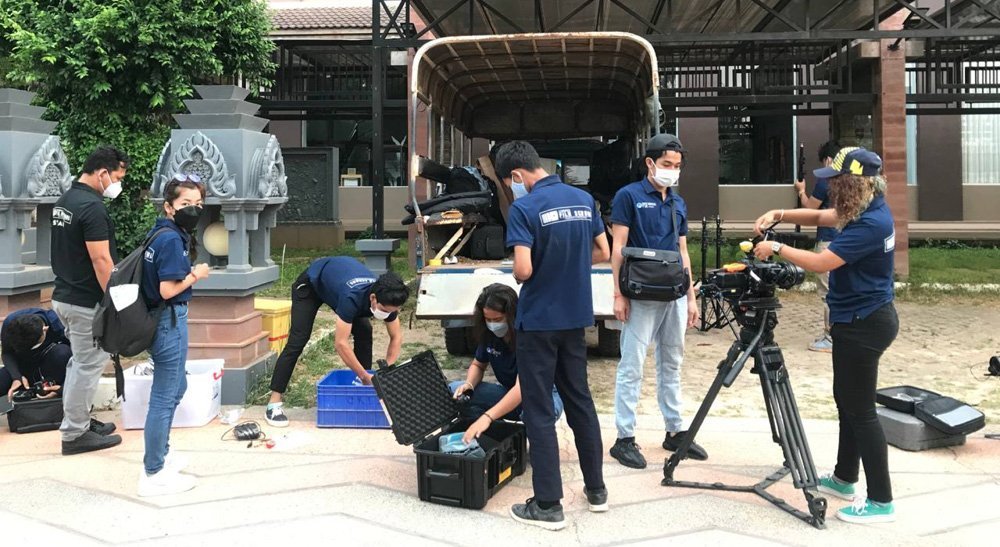