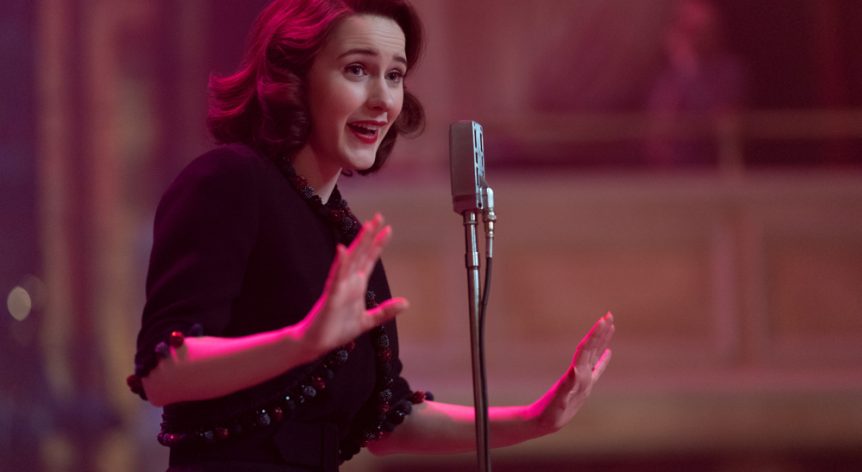 “The Marvelous Mrs. Maisel,” from renowned creator Amy Sherman-Palladino and Executive Producer Daniel Palladino, written and directed by Sherman-Palladino and Palladino, follows a 1958 New York City woman who has everything she’s ever wanted: the perfect husband, two kids, and an elegant Upper West Side apartment perfect for hosting Yom Kippur dinner. But her perfect life suddenly takes an unexpected turn, and Midge discovers a previously unknown talent, one that changes her life forever. Robson-Foster has been the VFX Supervisor for each of the show’s four seasons. 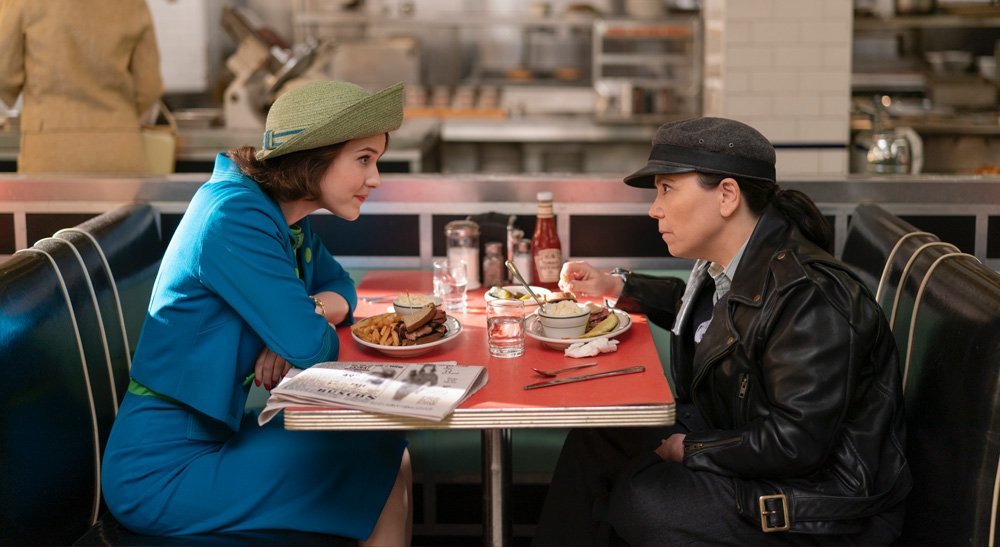 Now in its fourth season, Robson-Foster’s approach for the show has evolved each year. Starting with a Blackmagic URSA Mini Pro 4.6K digital film camera for season one’s B roll, establishing shots and VFX plates and later adding a Blackmagic Pocket Cinema Camera 4K digital film camera for the following seasons, she chose to use the URSA Mini Pro 12K shooting in Blackmagic RAW for season four due to its usability and ability to shoot in 12K.

In season four, the team used the camera to capture VFX plates while riding the Wonder Wheel Ferris wheel on Coney Island. Robson-Foster explained, “In the pilot episode, the families go to the amusement park and several conversations unfold while riding the Wonder Wheel. To capture the plates, I took the URSA Mini Pro 12K up on the actual ride. We took the doors off a carriage and got strapped in to capture the aerial views from the top of the ride. We then used the plates in our CG model to bring the actors, who were shot against a green screen, onto the Ferris wheel.” 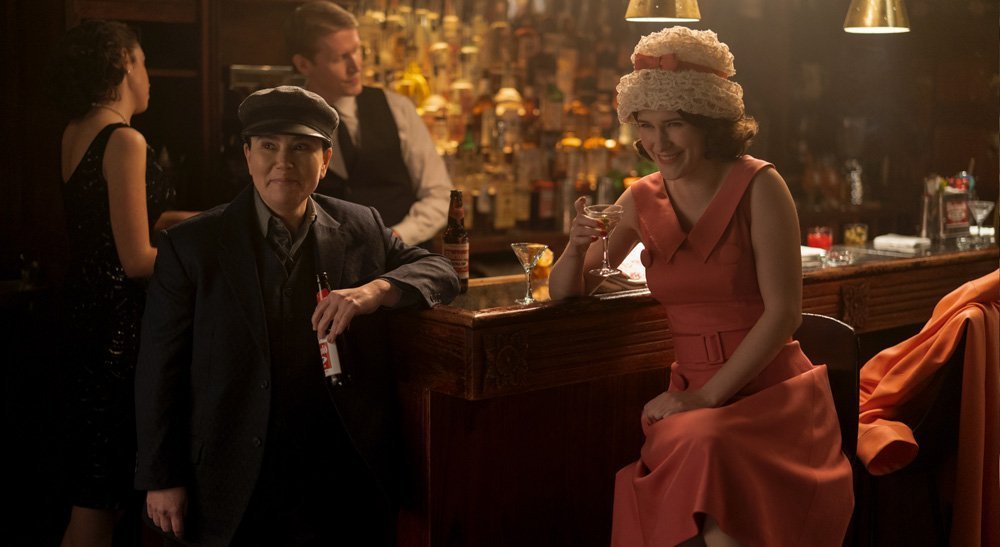 “A camera’s usability is always important, but when you’re strapped in above the ground in a moving Ferris wheel, it is crucial,” Robson-Foster added. “One of the reasons I rely on the URSA Mini Pro 12K is that it’s very easy to use and the Blackmagic OS is intuitive. It allows the team to be very self sufficient so we can easily go around New York City capturing the plates we need for such a VFX heavy project.”

Self sufficiency and flexibility are key for Robson-Foster and her team when it comes to VFX for “The Marvelous Mrs. Maisel.” She explained, “With the URSA Mini Pro 12K, we can easily go out and shoot wherever and whatever is needed. This is especially helpful for a project like this where we need to capture weather and seasonal dependent plates. For this season, I had to go back to locations and shoot plates of things such as trees in bloom, since we originally captured the locations in winter, but they needed to appear as if in summer. Due to the camera’s ease of use and comfortable design, we were able to shoot these plates at a moment’s notice, so we could stay flexible and creative.” 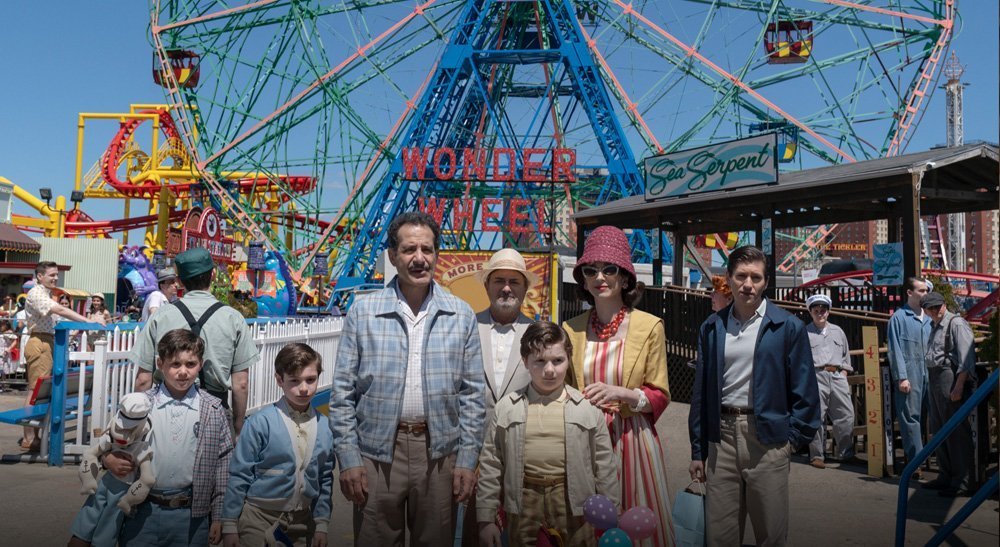