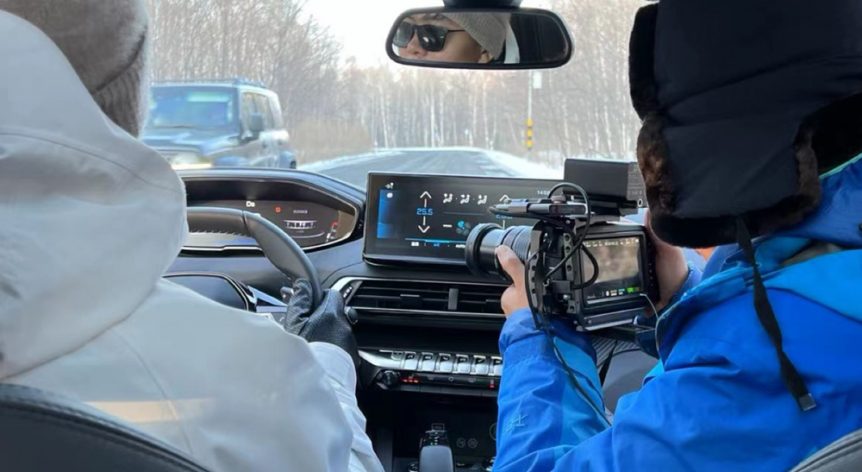 Dongfeng Peugeot offers its fans opportunities to test drive Peugeot models on road trips to various tourist destinations around China so they can explore both the cars and the country. The winter road trip to the Changbai Mountains was one of those events and the promo video was produced to interest Peugeot fans by showing the fun of driving in the snowy winter scenery.

Du Fan Studio is a Kunming based studio that produces documentaries, commercials and music videos. It has won many awards and honors, including a Gold Award at the China Content Marketing Awards 2021 for creating the Peugeot commercial “Exploring the Three-River-Source.” 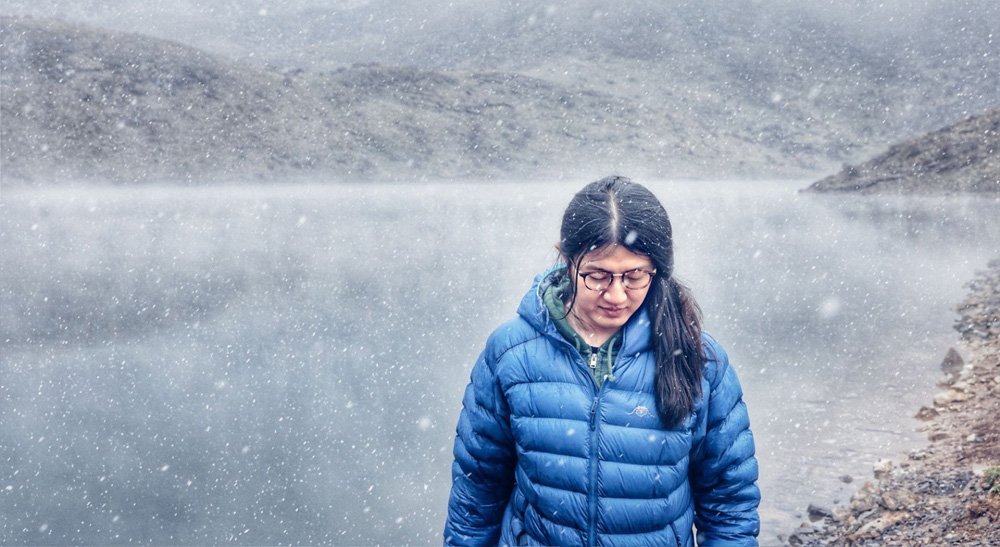 “The original Pocket Cinema Camera let me realize that its RAW footage’s image quality was far superior to that of footage from DLSR cameras adopted by many filmmakers at the time. The later Pocket Cinema Camera 4K inherited those advantages and added powerful features, such as dual native ISO, Blackmagic RAW and a five inch touch screen, bringing great usability to documentary crews like us. We bought three Pocket Cinema Camera 4Ks at one time. At the time, we were actually working with Kuaishou, one of the most used video sharing mobile apps in China, on a documentary shot in a remote mountainous region. On a rainy morning, when it still looked dark all around, we needed to capture a shot but we didn’t take enough lights with us because we were a very small crew, so we tried raising the ISO and got the shot we needed. This really impressed me,” said Du.

Afterward, most of Du’s major projects were shot with his Pocket Cinema Cameras, including the award winning “Exploring the Three-River-Source” commercial and “Happiness” documentary, which was selected into the West Lake International Documentary Festival.

“‘Exploring the Three-River-Source’ was also a Peugeot SUV road trip promo, which was shot on the Qinghai-Tibetan Plateau. The highest location was more than 5,000 meters above sea level, where it was extremely cold and sometimes we ran into sand and dust storms. The Pocket Cinema Camera 4Ks worked reliably in these rigorous environments all the time and never failed us, giving us great confidence. For this new promo to be shot in the Changbai Mountains, where the largest challenge was extreme cold too, we obviously wanted to continue relying on the Pocket Cinema Camera 4Ks. We took two of them with us. In fact, we also took two mirrorless cameras as backup just in case, but neither of them were used in the end,” said Du. 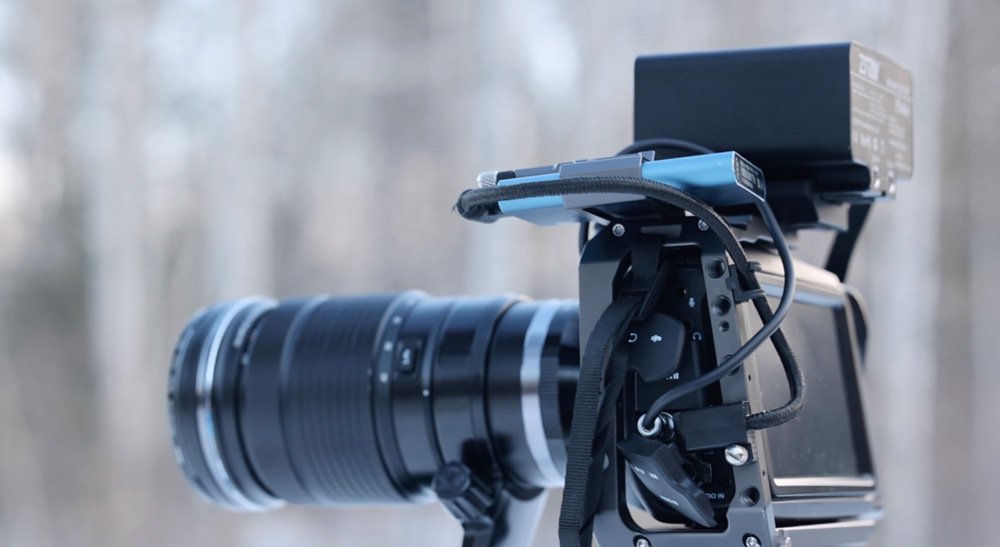 During the shoot in the Changbai Mountains, the average temperature was lower than minus twenty degrees Celsius and could reach almost minus forty degrees. At Heaven Lake, the lake lying atop Changbai Mountain, strong winds made it feel even colder. “Even the LCD touchscreens on the Pocket 4K cameras were working properly. So, we kept using those two cameras and the promo was completely shot on them. Luckily, we didn’t have to use the backup mirrorless cameras, which were designed to record H.265, which is very small in file size but not as easy to handle as Blackmagic RAW, which has much higher image quality,” said Du.

Since the crew had to complete the shoot following the itinerary specified by the client on a tight schedule, they couldn’t afford to waste a minute. “There was no time or manpower for us to spend on building locations or setting up a large camera for a shot in a deliberate manner, and that was where our Pocket cameras shone. The Pocket Cinema Camera 4Ks were neither large nor heavy, which allowed us to hold them all the way and capture what we wanted whenever they were turned on, with no complexity at all,” said Du.

The Peugeot promo was edited and graded in DaVinci Resolve Studio. “DaVinci Resolve combines editing, color, VFX and audio post in one software app, and these are very useful to me and have greatly improved my efficiency,” he concluded. 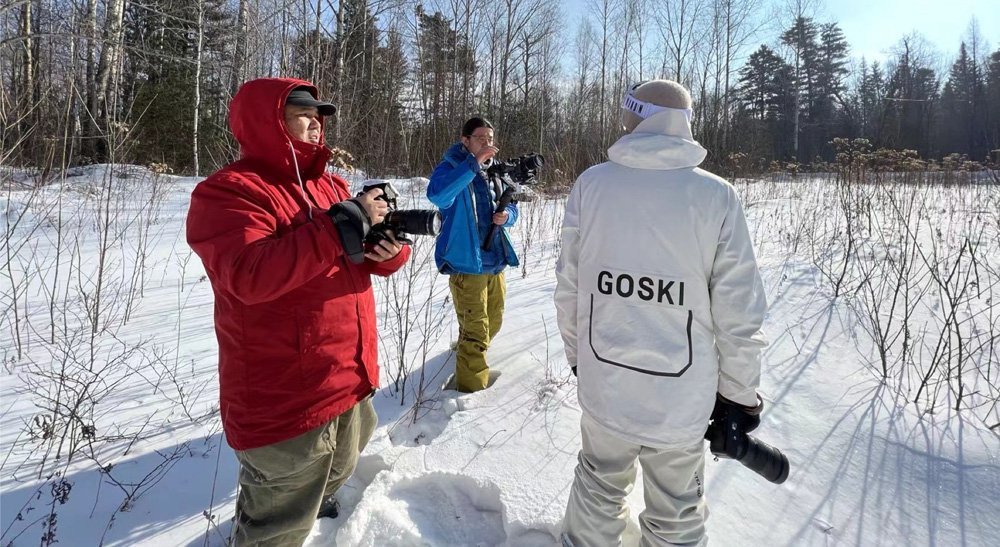