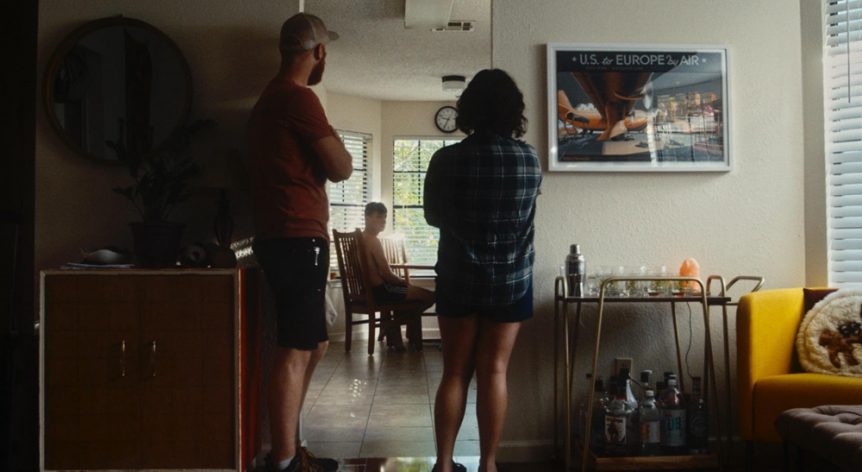 Fremont, CA – Blackmagic Design today announced that the new feature film “Three Headed Beast” was shot with a Blackmagic Pocket Cinema Camera 4K digital film camera. The camera allowed the film’s minimal crew to create a sense of closeness for the nearly wordless film that relies on intimacy, body language and music to tell its story.

Premiering at the 2022 Tribeca Film Festival as one of only 10 films in the US Narrative Competition, “Three Headed Beast” tells the story of Peter and Nina, a loving long term couple navigating an open relationship, and Alex, who has formed a deep connection with Peter. Their relationships and individual desires collide over a hot Texas summer.

Shot entirely with natural light and practicals and with a small crew of only four, “Three Headed Beast” needed a camera that allowed the team to be adaptable while delivering a high quality, cinematic image. According to Director and DP Fernando Andres, the Pocket Cinema Camera 4K’s dual native ISO helped beautifully capture the natural light, and its portable design allowed the crew to easily shoot on the fly in public locations. 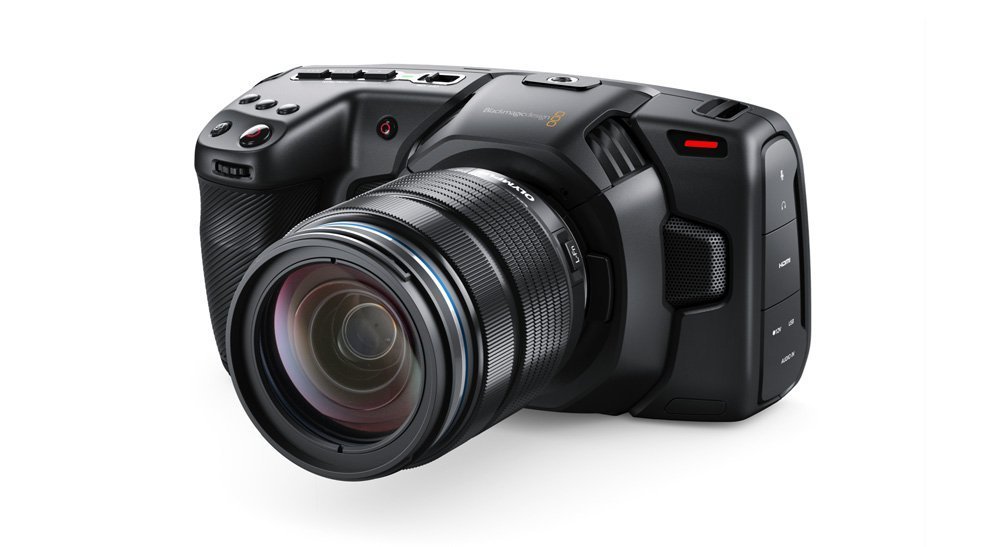 “The film is a combination of long takes, extreme wide shots, closeups and carefully choreographed panning movements,” explained Andres. “Since we had such limited time at our many locations and a crew that only ever grew as large as four people, versatility and discretion were key. Luckily, the Pocket Cinema Camera 4K enabled us to capture beautiful high resolution images while looking relatively lowkey and inconspicuous when filming in public parks or dance clubs.”

Andres noted that the Pocket Cinema Camera 4K also allowed the crew to overcome any lack of resources. “Without a camera or electric team, I was still able to easily use the Blackmagic OS to get complex and cinematic images out of our surroundings with the added bonus of speed and versatility. Due to the camera’s miniaturized design, if we didn’t like the way something looked, I could easily move it to wherever it needed to go, whether it was on the floor, in the corner of a room or on the floor of a car, all without wasting time setting up lights or rigging a huge camera,” he added.

With the film heavily inspired by Andres’ life, the filmmaking style at times leaned more toward documentary than traditional scripted feature. “This film is based off of many personal experiences and people that I know and love, filtered through a storytelling lens of exaggeration and drama,” said Andres. “The camera really made that buffer of false reality as small as possible as I restaged experiences I had been through, making it feel like I was reliving them with the cast and capturing it documentary style with the Pocket Cinema Camera 4K.”

He concluded, “The essence of a film does not necessarily demand grip trucks and dozens of crew members and craft services. It demands an instrument for capturing images and people who deeply believe in those images. With the Pocket Cinema Camera 4K, we were able to create the exact film we wanted.” 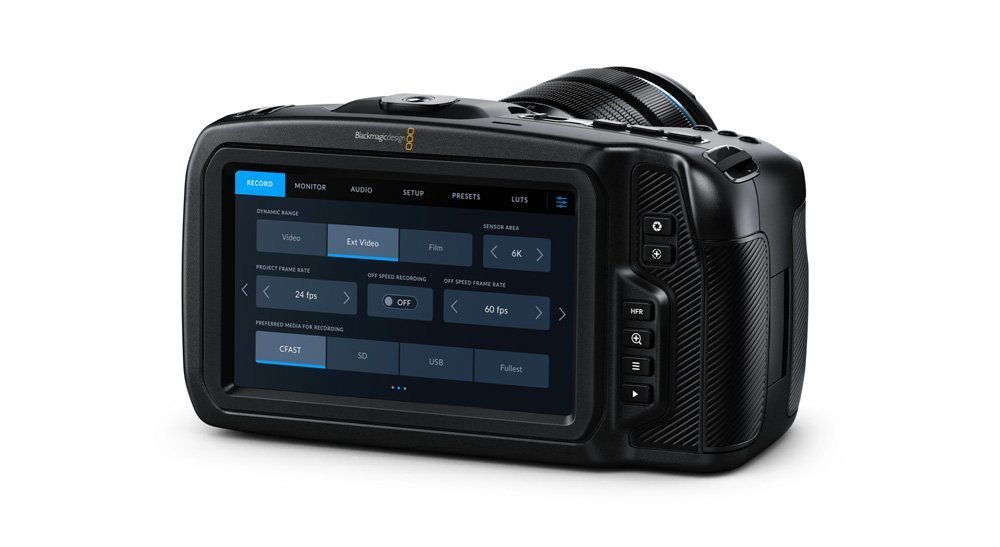