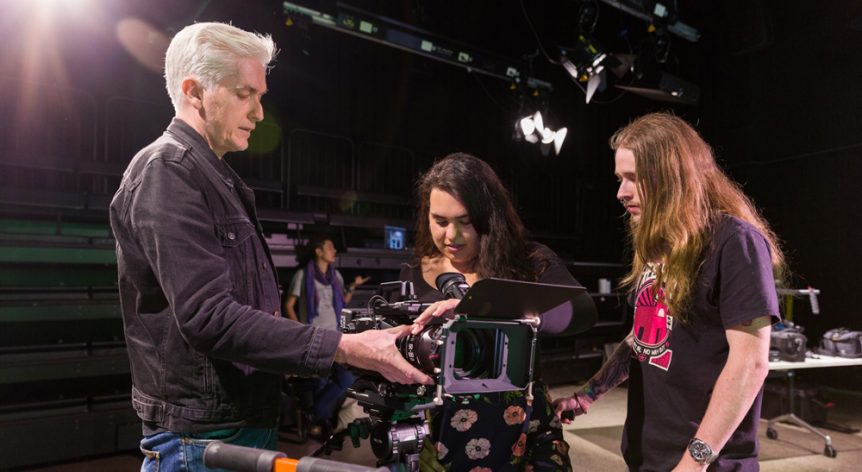 “The Land,” made for less than $50,000 AUD, is the directorial debut of commercial and artistic photographer Ingvar Kenne. The film was produced by Dr. Gregory Ferris, a senior lecturer in media arts and production at the University of Technology Sydney (UTS), which also recently purchased more than 20 Blackmagic URSA Mini Pro 4.6K G2 digital film cameras.

“The Land” was shot mostly on Kenne’s own property in Wollombi, Australia, and heavily features Australian scenery. It tells the story of Jeremy and Neet, a couple who are living the Australian dream with successful careers and three adorable children. Then Jeremy’s best friend Simon calls. He is coming home, bringing with him a secret Jeremy thought long put to rest, and everything he loves is suddenly threatened by his best friend's determination to atone for a crime they committed long ago. 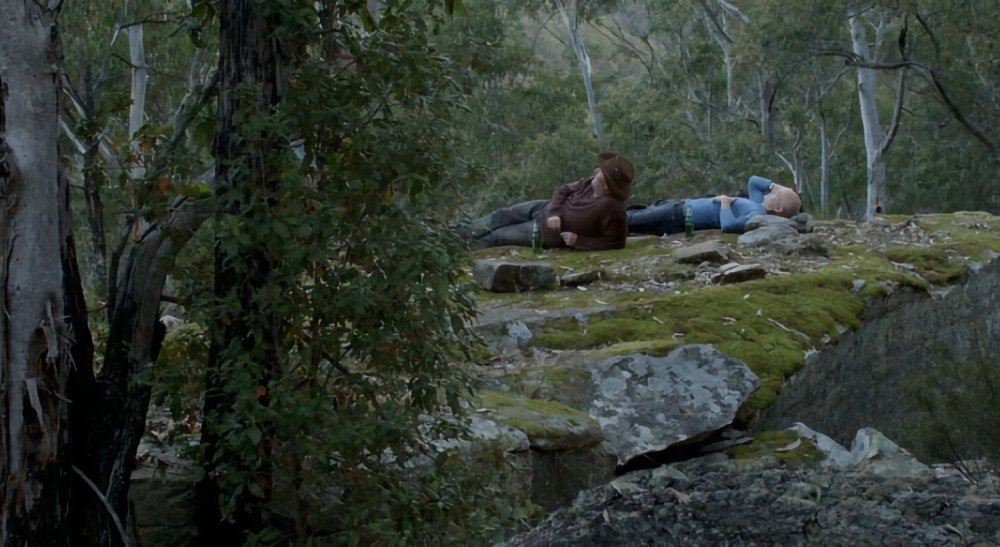 First time director Kenne said: “Greg Ferris was the first one who brought the Blackmagic cameras to the team’s attention, and it really was a game changer. Previously we had planned on filming with a different camera since that was the only equipment within our almost nonexistent budget that would have allowed us to make a truly independent micro budget film.

“All of a sudden, thanks to Blackmagic Design, there was a digital film camera in a similar price range that offered 2.5K CinemaDNG RAW files, which could be immediately brought into DaVinci Resolve. After our initial camera test, we knew we had made the right call as we had a camera that delivered a feature film look for a fraction of the usual price.”

Following initial tests and shooting scenes with the Blackmagic Cinema Camera, Kenne began using the Pocket Cinema Camera 4K as his main camera for the film.

He continued: “It really started as a pipe dream amongst four friends, and in the beginning, I personally didn't think we would ever pull it off. Up in the bush shooting, we didn't have access to power and running water, so each minute of footage was really hard to come by. Sometimes we had to trek kilometers to get to a shooting spot with all that gear and no crew. After shooting, we had to become full time producers, and in retrospect, the filming itself was the easy bit.” 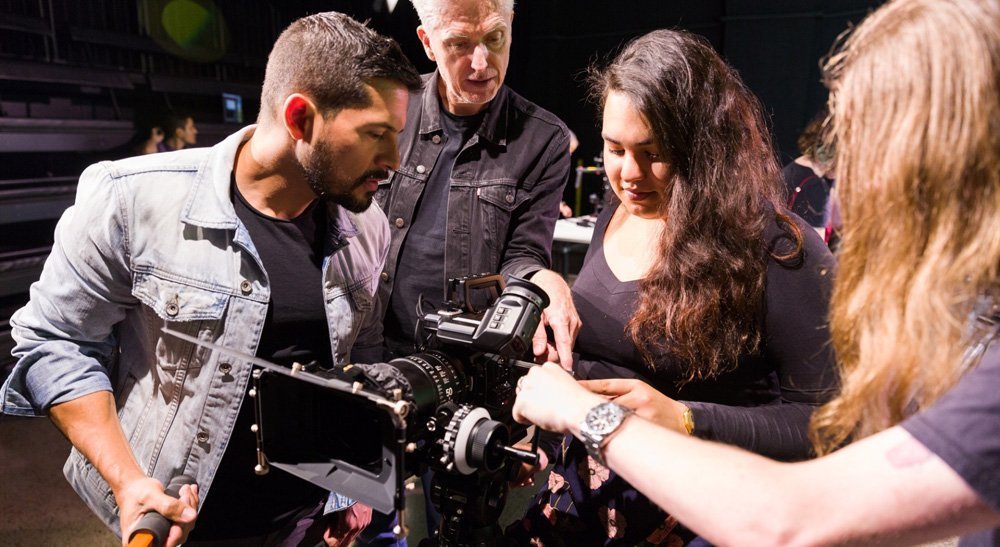 “The Land” has already been featured at multiple local and international film festivals, including the Berlin International Art Film Festival, Sydney Underground Film Festival and 52nd Annual WorldFest-Houston, and has won Best Narrative Feature at the New York Independent Cinema Awards in 2021 and Best Direction at the 2022 Snowdance Independent Film Festival in Germany. Following his experiences on the film, Ferris convinced the media arts department at UTS to invest heavily in URSA Mini Pro 4.6K G2s as its teaching cameras.

“The research, development and making of ‘The Land’ fed into the production and post production resource decisions made for my course creation at UTS. This started with the purchase of the very first Blackmagic Design URSA as a tool for practice based creative researchers,” Ferris said.

“This was just the start, and we went on to purchase more than 20 additional URSA Mini Pro G2s for UTS, which we now use in bespoke virtual reality setups, plus accessories like Video Assists and various DaVinci Resolve hardware panels,” he concluded. “Blackmagic Design gear is used extensively across the range of day to day filmmaking, teaching and research as the faculty explores new ways of making media.”

“The Land” will be screening at the Vision Splendid Outback Film Festival in Queensland in June. Homecoming screening will then take place in Sydney in late August/September at The Ritz Cinema in Randwick. 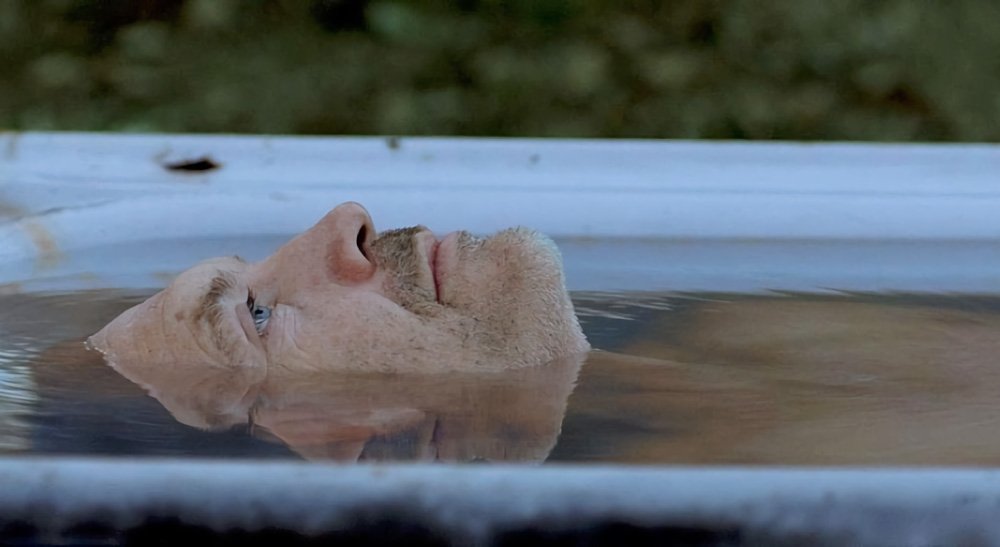