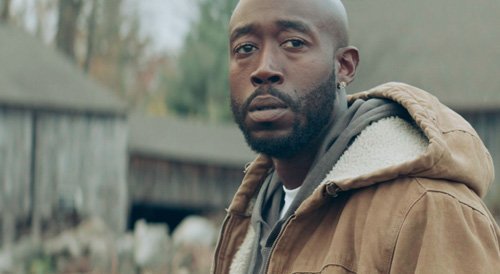 Fremont, CA – Blackmagic Design today announced that the independent feature film “Down with the King” was shot with Blackmagic Pocket Cinema Camera 6K digital film cameras, relying on their dual native ISO to capture the majority of the film only using natural light.

“Down with the King” stars Grammy nominated rapper Freddie Gibbs as Money Merc, a famous rapper who is disillusioned with the music industry and goes to a small town farming community to find himself. Directed by Diego Ongaro as a follow up to his debut feature “Bob and the Trees,” which premiered at the 2015 Sundance Film Festival, “Down with the King” premiered as part of the Cannes Film Festival’s ACID section. Produced by Breaker Studios and Inside Voices, the film won the Grand Prize at the prestigious Deauville American Film Festival and is now available on digital and on demand. 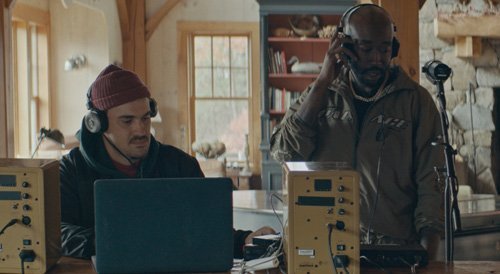 Using a verité and sometimes documentary approach, the filmmakers relied on natural light while shooting, oftentimes during dusk. According to DP Danny Vecchione, “Stylistically, we really liked shooting during twilight, going about twenty minutes past magic hour. With the film set in the Berkshires, MA, during the fall, we wanted to capture the natural beauty and fading light of the season. Since we were only using natural light for most of the scenes, the Pocket Cinema Camera 6Ks’ dual native ISO and dynamic range really let us push the shots and take advantage of that twilight glow.”

Vecchione and Second Camera Operator Connor Lawson used two Pocket Cinema Camera 6Ks to capture the film, pairing them with anamorphic lenses and Blackmagic Video Assist 7” 12G HDR monitor/recorders. Since he was shooting in Blackmagic RAW, Vecchione was confident that he could push the image during the darker scenes and make it work in post with the color correction tools in DaVinci Resolve Studio editing, color grading, visual effects (VFX) and audio post production software. The film was then graded by Alex Berman of Goldcrest Post NY with a DaVinci Resolve Advanced Panel. 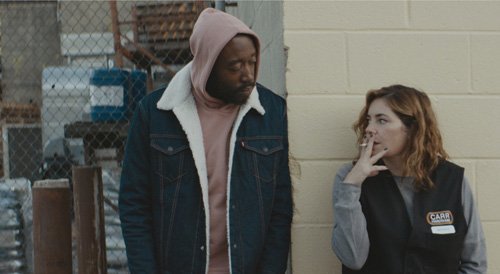 The Pocket Cinema Camera 6Ks’ miniaturized handheld design allowed Vecchione to be nimble so he could quickly react to the scenes as they progressed. Using a mix of professional and nonprofessional actors and a mostly handheld approach contributed to film’s authentic and almost documentary-like feel.

“To capture the unique approach to storytelling that we were going for, we needed to allow for a lot of space for the actors and have an extremely small footprint for the crew,” explained Ongaro. “We used the Pocket Cinema Camera 6Ks since they allowed us to be as stripped down and flexible as possible while still shooting anamorphic. We couldn’t have achieved the same feel with a different setup because we would have needed more crew, which would have ultimately changed the dynamic. My goal was to have more people in front of the camera than behind it, and we were able to attain that with Blackmagic Design.” 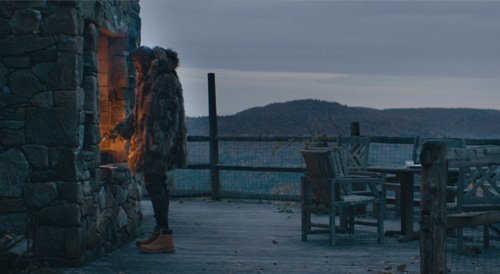