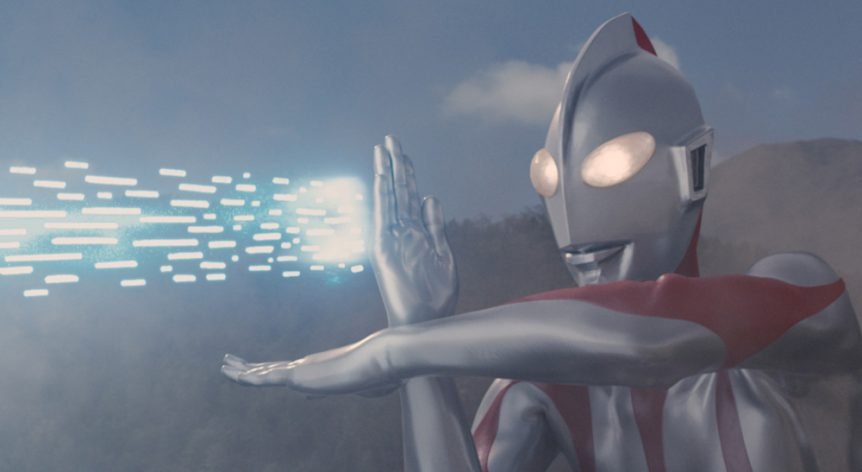 “Shin Ultraman" is a film based on the popular tokusatsu (special effects) drama "Ultraman," which was first broadcast in 1966. The film was planned, written and supervised by filmmaker/anime creator Hideaki Anno, an avowed fan of the Ultraman series. The film was directed by Shinji Higuchi, who has worked with Anno on numerous films, including the hit film "Shin Godzilla.” “Shin Ultraman" is an entertaining work that can be enjoyed by any generation, as it includes many scenes which are an homage to the original work. 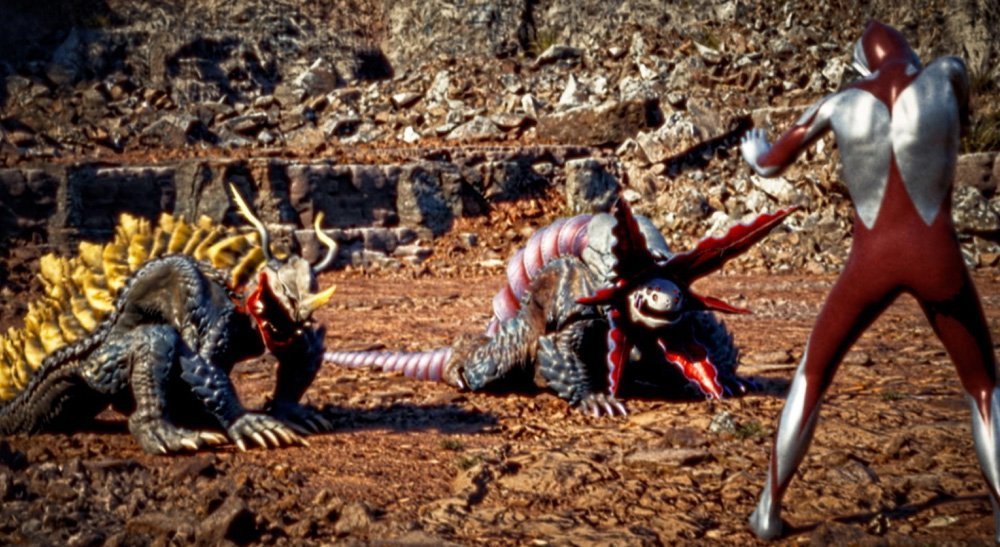 DaVinci Resolve Studio was used for data management, QC and creating offline material during filming. “DaVinci Resolve is an easy and reliable data management hub. For data copying, I used Resolve's clone tool, and I played back the copied footage in Resolve for quality checks. Since DaVinci Resolve is an application that can be used for finishing, I was more confident in my quality checks. I also used an UltraStudio Mini Monitor for monitoring, not only for this film but also for many other works,” said Takuto Watanabe, DIT of the film.

After quality checks, Watanabe created offline and rush material. Roughly one day's worth of recorded data from the film was about one terabyte, and since it also included relatively low data footage from iPhones, it could be as much as four to five hours that were filmed. Watanabe said: “In addition to the main cameras, we used a variety of other cameras for this film. And, there are cameras that do not embed reel names in the metadata. So I put reel names on the footage from those cameras. In creating the offline material, I burned the timecode and other information onto the footage. DaVinci Resolve allowed me to set up custom settings for data burning very easily."

Watanabe continued: “We started filming in 2019, but we needed to shoot additional material constantly. This film required many cameras as it needed to be shot with various angles and also used a Blackmagic Pocket Cinema Camera 4K for some tokusatsu shots. DaVinci Resolve was reliable as I could bring in my projects even after I updated the software to the latest version.” 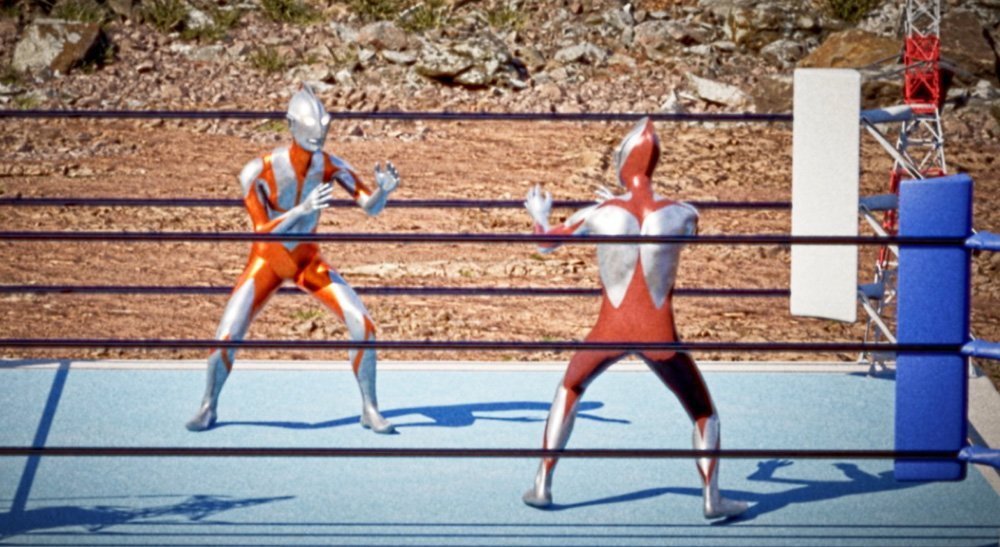 Tsuburaya Production, a tokusatsu production company which is best known for producing the Ultraman series, released a number of short movies as part of the film’s promotion on its streaming platform TSUBURAYA IMAGINATION. The movies are called “Shin Ultra Fight,” and Watanabe completed post production, including color correction and online editing, using DaVinci Resolve Studio 18.

“These are a series of short movies using full CGI, and I did online editing for this project, not data management. What I mainly did was grading and adding some effects using ResolveFX. As I heavily added effects on CGI shots, I found artifacts on some shots, but I could make them smooth out by using beauty or deband effects in Resolve. I also used Resolve’s new magic mask feature, and I could track the kaiju and aliens perfectly! DaVinci Resolve allowed me to do complex work only in one application, which resulted in shortening my working hours,” said Watanabe.

“By using DaVinci Resolve, we could meet the director’s demands immediately. That let him make judgements more quickly and allowed us to work effectively,” he concluded. 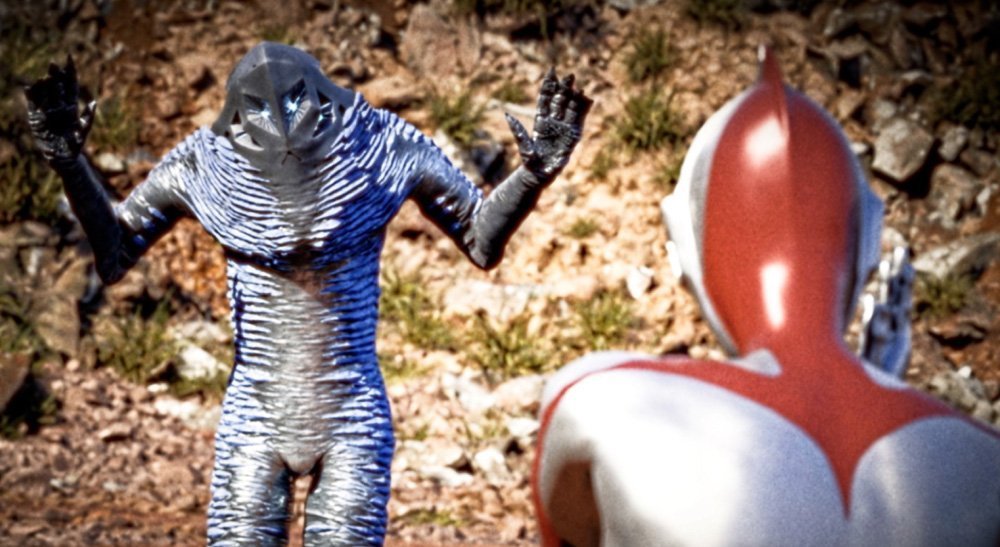